CONCORDE’S most requested seats could be yours… for £2,500.

The two front row seats sat on by the likes of Princess Diana, Kylie Minogue and Michael Jackson are up for auction.

The luxury 1C and 1D chairs are from a British Airways Concorde supersonic plane that could cross the Atlantic in under three hours. 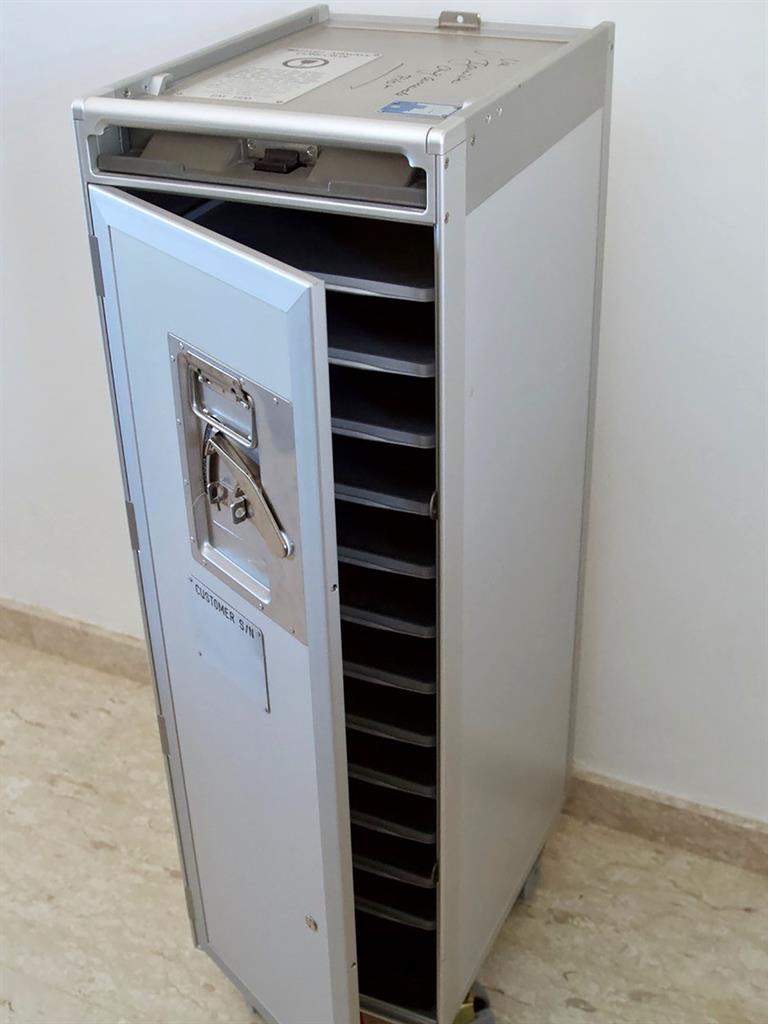 They would have been opposite the door and directly in front of the Machmeter which told passengers when the aircraft broke the sound barrier.

A Concorde hostess trolley is also up for auction for an estimated £2,500.

The anonymous British owner of the items said: ‘Aviation was, for many years, my all-consuming passion. Concorde represents the pinnacle in terms of aircraft design and performance.

‘Sadly, advancing years mean we must downsize and allow these artefacts to pass to new custodians.’

The collector acquired the items around the time Concorde was retired in October 2003 following the crash in Paris in 2000.

Auctioneer Jonathan Humbert, of Humbert and Ellis in Towcester, Northamptonshire, said: ‘Concorde was an absolute design icon and as much effort went into interior styling as outside.

‘1C and 1D were the seats of choice for the rich and famous as they had extra leg room. Seats 1A and 1B were by the door.’ The seats come with a letter of authenticity from Captain Philip Benson that confirms they were installed on Concorde G-BOAB in 1976.

They still recline and have fold-down trays and pockets on the back, seats belts and a moveable centre arm-rest.

The ashtrays and headphone sockets have been removed.

The 40in tall and 12in wide trolley, which was made extra slim for the narrow gangway, was a spare and never used in flight so is in pristine condition.

The sale is on December 5.