MANCHESTER City could be without record goalscorer Sergio Aguero for another month, says Pep Guardiola.

Aguero, playing just his third match since recovering from the knee operation he had in June, sustained a muscular problem and was withdrawn at half-time in Saturday’s Premier League draw at West Ham. That has ruled the 32-year-old out of tonight’s Champions League Group C clash at Marseille, with the club unsure for how long the player will be sidelined.

City boss Guardiola said: ‘It depends on the injury. When it is minimum it will be ten to 15 days. If it is longer it will be three weeks to a month. I don’t know.

‘We tried to handle it as well as possible, just 50-55 minutes a game, but it was not enough to get fit for the next games. He will be back as soon as possible.’

Aguero’s absence leaves City without an established centre-forward as he joins fellow striker Gabriel Jesus on the sidelines.

To compound matters, Fernandinho, Benjamin Mendy and Nathan Ake also miss the behind-closed-doors encounter at the Stade Velodrome, although Aymeric Laporte has travelled and Kevin De Bruyne is back in contention to start.

City strengthened their defence with Ake and Ruben Dias in the summer and also brought in a winger in Ferran Torres. The injuries to Aguero and Jesus, however, have raised questions over whether they should also have tried to sign a striker.

Guardiola said: ‘Maybe. We considered it, we thought about another type of striker but we could not.

‘If you buy a striker, it has to be a striker in the league of Gabriel and Sergio, but we cannot afford it. That is the reality.

‘We thought, “Okay, Sergio is back” and we didn’t expect Gabriel to be injured, but sometimes it happens.’ 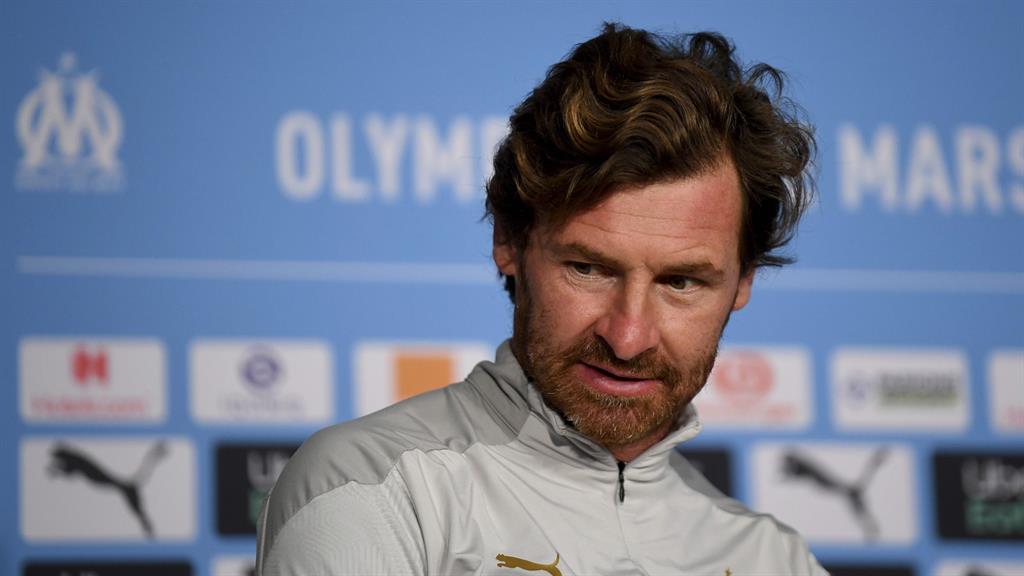 ANDRE VILLAS-BOAS has dismissed suggestions his Marseille side should be favourites for tonight’s Champions League visit of Manchester City.

City have endured a frustrating start to their Premier League campaign, dropping points for a third time in five league games as they were held to a 1-1 draw at West Ham on Saturday. Yet former Chelsea and Tottenham boss Villas-Boas (above) still regards City as a dangerous force.

The Portuguese said: ‘They are a powerhouse made to win the Champions League and have a depth of options. It’s not for me to say what level they are at, I still see City as favourites (tonight).’

■ RAHEEM STERLING and Aymeric Laporte have led the tributes to former City youth-team player Jeremy Wisten, who has died at the age of 17. Sterling offered prayers as he responded to the announcement on Twitter and Laporte replied with a blue heart, adding: ‘Horrible news… RIP, young man.’