Britons’ obsession with looking good on Twitter and Facebook is the main factor behind the rise over the past 12 months, say analysts IRI.

Total UK sales for the year to March hit £900million with ‘contouring’ products which help accentuate cheekbones leading the way.

IRI insight director Chloe Humphreys-Page said the selfie phenomenon — popular with celebrities such as Kim Kardashian — was driving the increase in spending.

‘The impact sees people spending disproportionately long periods of time studying their faces and making sure they are camera ready,’ she told trade magazine The Grocer.

‘Consumers are heavily influenced by social media and by their peers and this has led them to be more experimental and prepared to try new things with cosmetics.’

Sales of bronzers doubled to £43million while lipstick purchases were up £13million to £115million. IRI said the £55.5million total sales rise means the industry is set to break the £1billion barrier in the next few years. 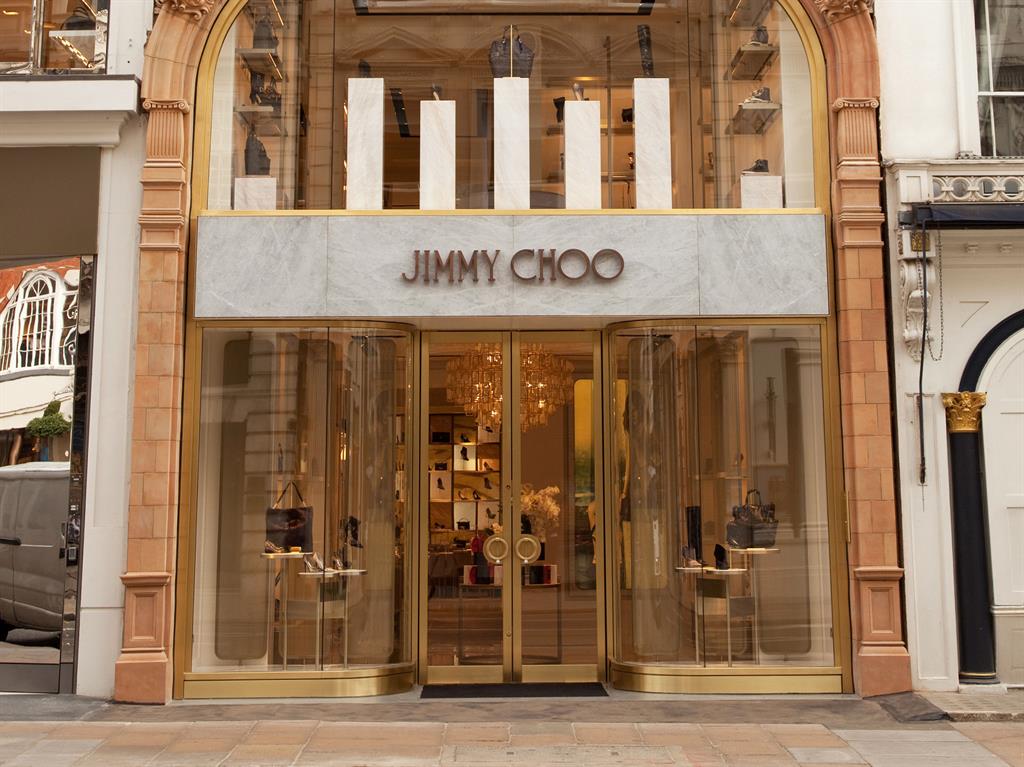 LUXURY British shoe brand Jimmy Choo has put itself up for sale in a strategic review.

The company, which is valued at more than £700million, saw shares rise almost ten per cent yesterday after announcing it was ‘seeking offers’.

Jimmy Choo could be a target for rival labels and foreign buyers. The brand has more than 150 stores worldwide and saw revenues rise 15 per cent to £364million last year.

FIVE-A-SIDE football business Goals Soccer Centres confirmed it is in talks with rival Powerleague over a potential merger. East Kilbride-based Goals returned to profit last year after a loss in 2015.