BRITAIN could be plunged into a second national lockdown if new coronavirus restrictions are flouted, the foreign secretary has warned, as a leading scientist said the latest measures do not go ‘anywhere near far enough’.

Dominic Raab (pictured) said if ‘everyone plays by the rules’ outlined by prime minister Boris Johnson, restrictions similar to those imposed in March may not be needed at Christmas.

But Professor John Edmunds (below), a member of the government’s Scientific Advisory Group for Emergencies, said while it is welcome ministers have ‘done something’, the curfew on bars and restaurants is likely to have a ‘trivial’ effect.

He told BBC Radio 4’s Today programme: ‘I think working from home if you can is certainly a good idea. I think that the measures in terms of closing bars an hour early and restaurants at 10 — I mean, nobody goes to a restaurant after 10 anyway.

‘I think that’s fairly trivial in terms of it’ll have a small impact on the epidemic. 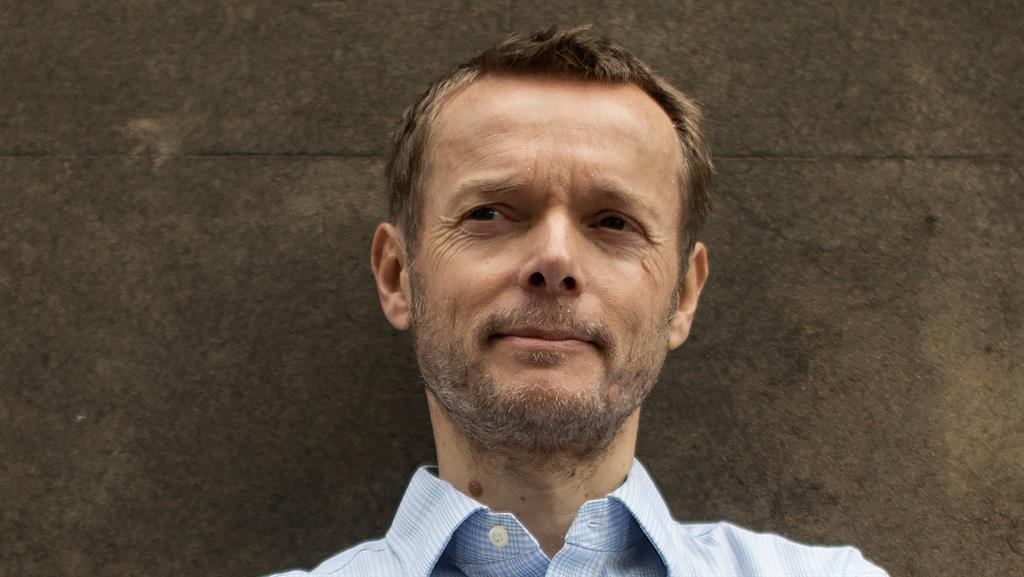 The new strategy for England, announced six months after the lockdown was introduced in March, will see office staff once again working from home, the wider use of face masks and a 10pm curfew on pubs and restaurants.

Businesses will face £10,000 fines or closure for failing to comply with regulations, and people risk £200 penalties is they do not wear masks or if they breach the ‘rule of six’.

The military could be used to free up police officers to tackle coronavirus rule-breakers, and Mr Johnson said the measures may need to be in place for a further six months.

He told Sky News: ‘Let’s hope that we can get through the winter months, if we take these measures and if everyone plays by the rules and we go into Christmas not needing to go into that national lockdown with all the impact on society and families but also the damage it would do to businesses.’

He said if further measures are required, they will be ‘more intrusive or we could end up in a national lockdown’, and added: ‘That is what we want to avoid.’

Prof Edmunds, speaking in a personal capacity, said action was not taken quickly enough in March and that ‘mistake’ is about to be repeated.

He warned: ‘I suspect we will see very stringent measures coming in place throughout the UK at some point, but it will be too late again.

‘And then we’ll have the worst of both worlds, because then to slow the epidemic and bring it back down again, all the way down to somewhere close to where it is now or where it was in the summer, will mean putting the brakes on the epidemic for a very long time, very hard.

‘Which is what we had to do in March because we didn’t react quick enough in March, and so I think that we haven’t learned from our mistake back then and we’re unfortunately about to repeat it.’

Other measures being introduced in England over the coming days include:

■ From tomorrow, pubs, bars and restaurants will be table service only and hospitality, leisure and entertainment venues will be subject to a 10pm closing time. Takeaways will also close from 10pm to 5am, although they will be allowed to deliver.

■ Face coverings will be required for taxi passengers from today and for retail staff and hospitality customers, except when sitting down eating or drinking, from tomorrow.

■ Covid-secure guidelines will become legal obligations for retail, leisure and tourism firms, with businesses facing the risk of fines or closure for failing to comply.

■ From Monday, a maximum of 15 people will be allowed to attend wedding ceremonies and receptions.

■ From tomorrow, the rule of six will be extended to cover indoor team sports, such as five-a-side football games.

■ Plans to allow business conferences and crowds at sporting events from October 1 have been shelved.

The new rules — and similar or tougher controls elsewhere in the UK — follow scientists’ warnings that the number of cases is doubling every seven days.

The number of confirmed coronavirus cases in the UK has now passed 400,000, with a further 4,926 lab-confirmed cases as of 9am on yesterday.

A further 37 people died within 28 days of testing positive for Covid-19 as of yesterday.

Mr Johnson said he is ‘deeply, spiritually reluctant’ to infringe on people’s freedoms, but unless action is taken now there will be a need for harsher regulations later ‘when the deaths have already mounted’.