SEASIDE towns and cities dominate a list of the top areas for personal insolvencies, a new study reveals.

Plymouth, Great Yarmouth, Scarborough, Whitby and Torquay were said to be ‘struggling’ to recover from decades of decline in coastal economies.

Research among almost 600 parliamentary constituencies by accountancy firm Moore Stephens placed Plymouth Moor View at the top, with 47 insolvencies per 10,000 population, compared with a national average of around 20.

The report said seasonal tourism was being hit by increasingly cheaper flights and package holidays.

Jeremy Willmont of Moore Stephens said: ‘People living in these towns continue to fall into insolvency as the coastal economy fails to keep up with the rest of the country.

‘As it declines, unemployment worsens. This may result in many more highly educated millennials relocating to larger cities.’ Other areas listed in the top 10 were the Isle of Wight, Stoke-on-Trent, Bootle and Kingston upon Hull. 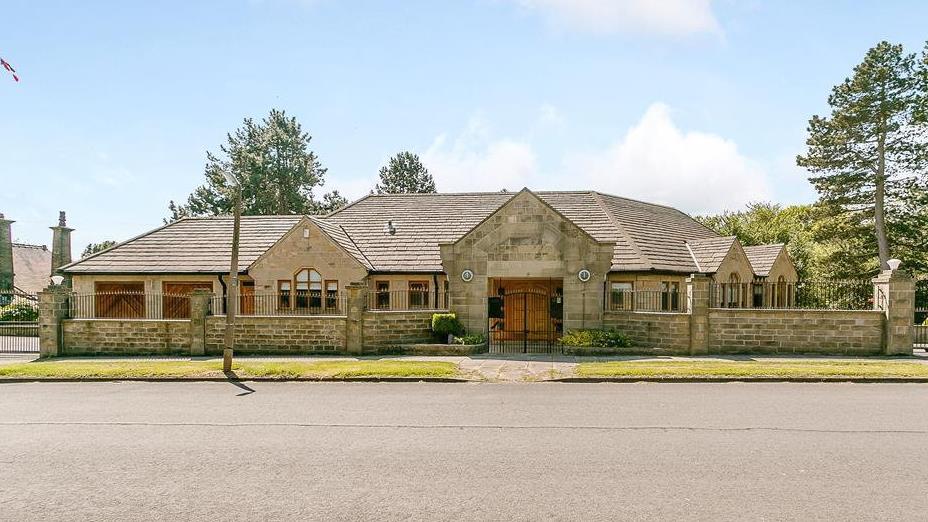 FOR a bungalow, the £2.2million price tag might seem excessive. But hidden behind the facade is a six-bed mansion, below, spread across three floors. The ‘unique’ Bradford home is selling through Hunters. 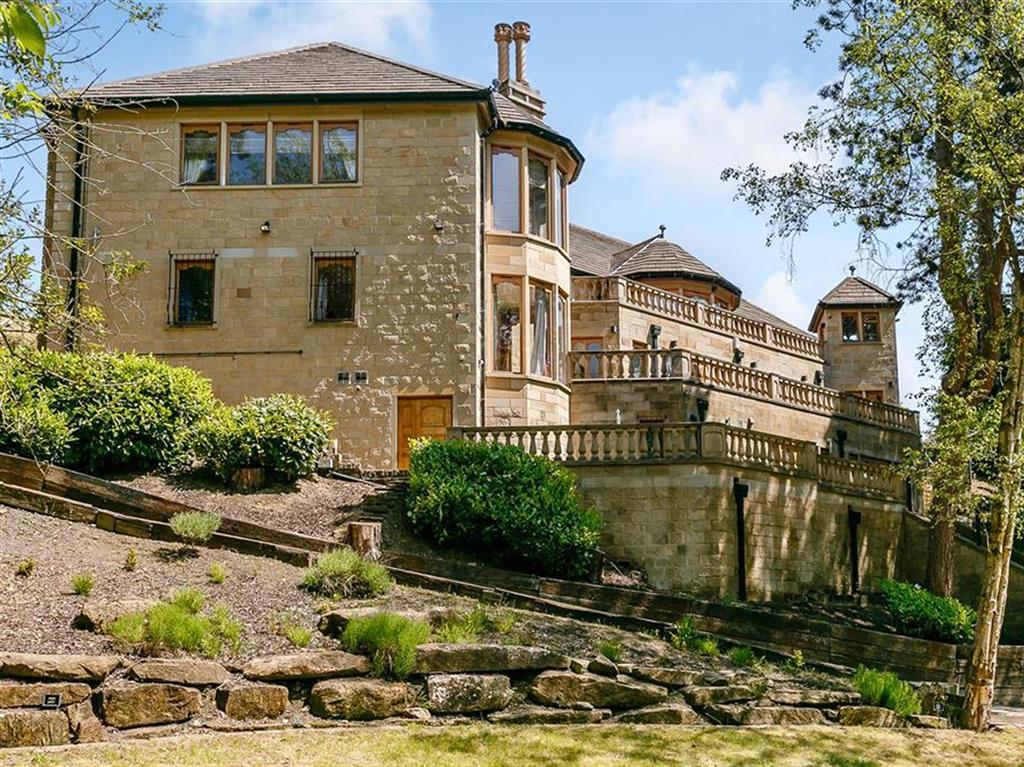 FLEXIBLE working, shared workspaces and telecommuting have all contributed to a halving in the number of new offices being built since the 2008 financial crisis, a study has found. About 2,300 applications were approved last year, down from 5,200 a decade ago, according to peer-to-peer lending platform Lendy.

OPTIMISM in the financial sector has fallen for a fourth consecutive quarter, despite employment increasing, the CBI has found. The government must do more to allay Brexit fears and ensure safeguards for ‘our world-beating financial services sector’, it said.