SCUFFLES erupted outside court when a man accused of murdering journalist Lyra McKee appeared in the dock.

Paul McIntyre’s supporters jostled with police and held placards calling him a ‘political hostage’ and cheered as the 52-year-old was taken into court. Ms McKee, 29, was shot dead by dissident republicans while observing a riot in Derry in April last year.

The reporter (pictured below) was near a police vehicle when she was hit by a bullet fired by a masked gunman. An extremist group calling itself the New IRA said it carried out the killing. McIntyre’s lawyer Derwin Harvey told Londonderry magistrates’ court the allegation against his client was that, after the gun was fired, he ‘picks up the cases’. 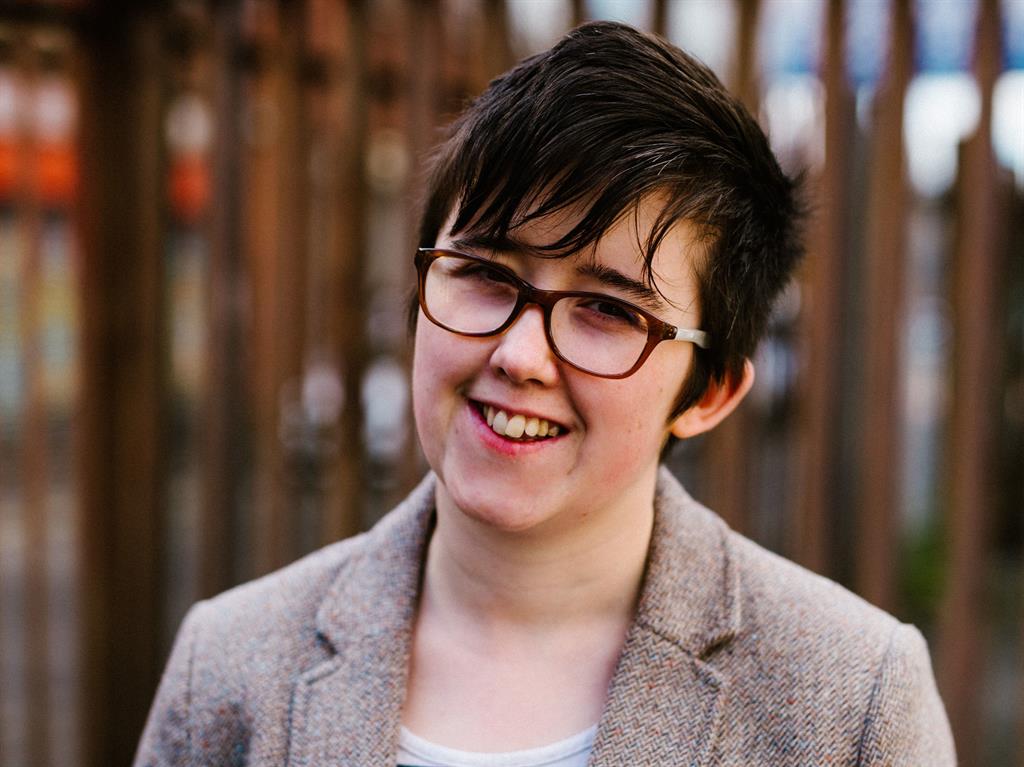 Among the evidence examined by police are five hours of film shot by MTV, which was making a documentary in the area. Mr Harvey said the prosecution’s case rests on a ‘snapshot’ of low-quality phone footage. District judge Barney McElholm said a young woman ‘was murdered mindlessly and pointlessly’ but his main concern was everyone was ‘treated fairly’.

McIntyre is also charged with possession of a firearm with intent to endanger life and belonging to or professing to be a member of a proscribed organisation. He was remanded in custody.