FAMILIES queuing for a rollercoaster watched in horror as a six-year-old boy plunged from the ride.

A witness told how he saw the youngster ‘hanging backwards out of the carriage’ on the Twister at Lightwater Valley, in North Yorkshire.

‘Two seconds after that, he fell out of the carriage to the floor, maybe around 12-15ft,’ said Mark Charnley, who was with his daughter, ten. 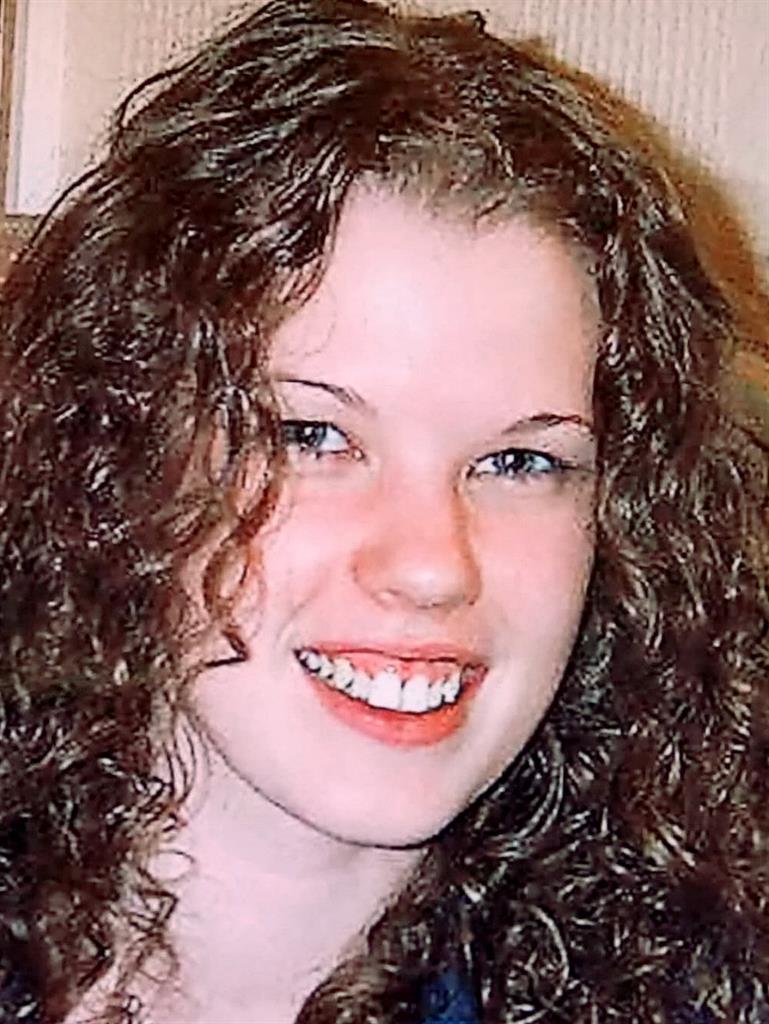 ‘Everybody started shouting to the ride operator to shut it down as he hadn’t noticed what had happened.’

Lara-Susan James, who had just joined the queue with her children, told how the injured boy’s family ‘jumped the barriers and went to him’ when the ride stopped.

The youngster was airlifted to hospital where his injuries are not said to be life-threatening.

Lightwater Valley bills itself as the ‘ultimate family adventure’. The Twister is described as a ‘spinning rollercoaster’ which ‘gives an awesome, fun-packed experience.

‘The track is full of seriously tight turns, giving riders the impression that they might not make it around the next corner, with the threat of plummeting into the treetops being a constant source of tension for parents (and amusement for the kids).’ Unaccompanied riders must be over 4ft 11in or 4ft if with an adult.

In 2001, Durham University student Gemma Savage, 20, died when two cars collided on a ride at the park.

A Lightwater spokesman said the park takes ‘health and safety very seriously’ and would be supporting the injured boy and his family.