ONE OF missing Libby Squire’s neighbours says she heard a ‘blood-curdling scream’ on the night the student vanished.

Police said the woman’s account was among several lines of inquiry being worked on as part of the search for the Hull university undergraduate, 21.

A spokesman for Humberside Police said: ‘We have received hundreds of calls from members of the public offering information and assistance, and we are extremely grateful for everyone’s help.

‘Our house-to-house inquiries are continuing and we are visiting residents to speak to people and take statements.’ 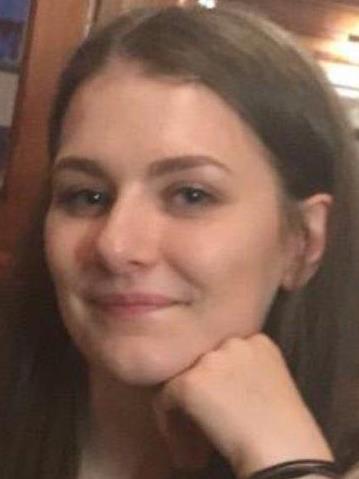 The neighbour — who lives around the corner from Libby’s digs in Hull — said she heard the scream at about 12.30am on Friday, 45 minutes after the last known sighting of the student on CCTV.

She said: ‘We get a lot of students who use this road as a cut-through. They go past shouting and singing but this made us sit up. It sounded like someone being attacked, it was blood-curdling. It was just one female scream.

Libby, whose parents live in High Wycombe, Buckinghamshire, took a taxi back to her digs from a nightclub but police believe she did not go inside. She was captured on CCTV on a bench a few streets away.

Police yesterday searched a pond at playing fields near her home.