Briefly played here by Damon Herriman (who, for extra bonus points, also plays Manson in Mindhunter), Manson was a cult leader who ran a drug-fuelled commune in California during the late 1960s. His ‘family’ of mainly young, female hippies were convinced he was the reincarnation of Jesus Christ and believed his prophesies of an imminent race war. The Manson Family achieved international notoriety after murdering actress Sharon Tate (played by Margot Robbie in Tarantino’s movie) and four others on August 9, 1969.

A hit 1968 occultist horror movie directed by Sharon Tate’s husband, Roman Polanski — now a fugitive from US justice due to a historical rape charge but then the hottest auteur in town. In Tarantino’s fantasy, the Polanskis are the envied neighbours of Leonardo DiCaprio’s character, Rick Dalton, an ageing star who exclaims, ‘I could be one pool party away from starring in a Polanski movie!’

DiCaprio’s character, Rick, reportedly passes on the role that went on to establish Steve McQueen as an icon. However, through the magic of movie Tarantino imposes a CGI DiCaprio into the original 1963 US prisoner of war epic. Elsewhere, Tarantino casts Damian Lewis as McQueen, making wry asides about Tate during a wild party at the Playboy Mansion.

As in the camp 1966 TV show. Once Upon A Time’s cute post-credits sequence recreates the Batphone Secret Number contest, a real-life radio promo where fans had to guess the secret seven-digit number that Commissioner Gordon used to dial up the Caped Crusader to win prizes including lunch with Batman and Robin at 20th Century Fox. No word as yet if the Tarantino version includes a similar hidden fan reward.

The 1969 counter-culture classic movie gets a brief name check but its influence manifests itself in the fringed jacket Rick is told to wear on set to ‘youth him up’ for the new generation. Both Easy Rider and Once Upon A Time are buddy movies set in changing times but Brad Pitt and DiCaprio’s characters would see themselves less as Peter Fonda and Dennis Hopper, more as Butch Cassidy And The Sundance Kid.

This wacky 1969 US spy silliness co-starred Dean Martin with Sharon Tate, who plays the kooky klutz. One of Once Upon A Time’s most cited scenes sees Robbie go to watch The Wrecking Crew in a cinema and lap up the audience’s appreciative laughter, while Tarantino (a well-known foot fetishist) presumably laps up the sight of Robbie’s bare toes wriggling on the seat in front of her. 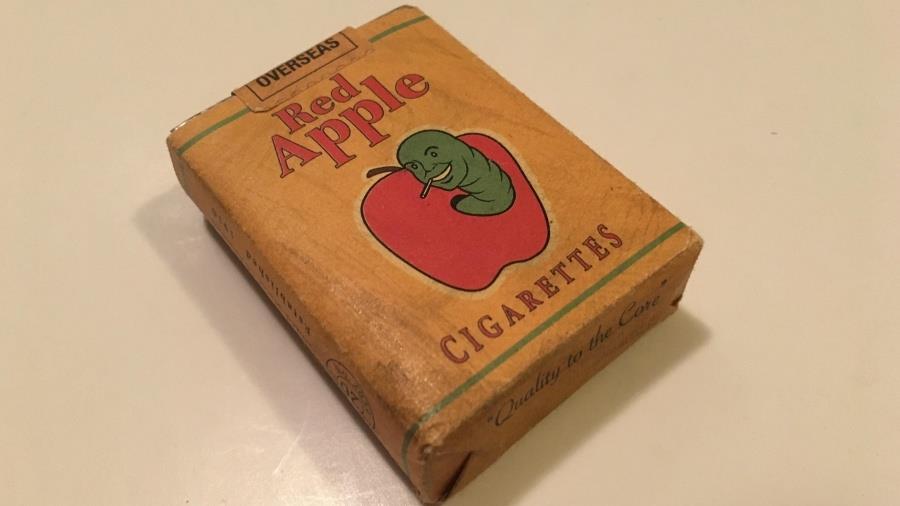 Tarantino loves inventing fictional brands for his films. Think the Big Kahuna burgers of Pulp Fiction, Reservoir Dogs and From Dusk Till Dawn. But his most persistent brand is Red Apple, a cigarette smoked in almost all his movies including Once Upon A Time where it gets its own dedicated spoof advert. Watch out for Wolf’s Tooth, too.

A significant portion of Once Upon A Time takes place on the set of Lancer, a rip-off of the cowboy show Bonanza. DiCaprio’s Rick plays the baddie but keep your eyes peeled for cameos by the late Luke Perry and also a grown-up Friedrich von Trapp from The Sound Of Music (aka Nicholas Hammond) who appears as gonzo director Sam Wanamaker.

The Mamas And The Papas are a key soundtrack ingredient. Their California Dreamin’ instantly captures the sunny vibes of Laurel Canyon circa 1969. We see the band partying with Sharon Tate at the Playboy Mansion and in another scene a character tinkles out Straight Shooter on the ivories. The sheet music for the latter was found on the piano stand after Tate was murdered.