﻿IT’S hard to imagine that Nick Helm, a man whose comic persona thrives off chaos and the threat of an ever-encroaching breakdown, could ever sit still and take the time to simply reflect.

But, yet, with the coronavirus lockdown suspending the second leg of his Phoenix From The Flames tour, that’s exactly what he’s had to do.

Helm’s most recent show, a candid portrayal of anxiety, low self-esteem and the fallout from a particularly bad break-up, was the most personal material of the musical comic’s career. Was he gutted to have to shelve it for the time being then? Well, not exactly… 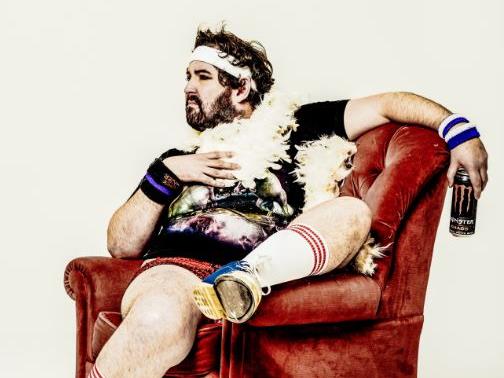 ‘When they said that the tour was delayed it was the happiest day of my life,’ says Helm. ‘Now I don’t have to do that thing I was dreading. The show was about how hard I find it to get up on stage and even do it; how anxious I get when I leave the house and how stressed I get meeting people.

‘I’m trying to work out who I want to be and how I want to deal with stuff when things get a little closer to normal,’ he adds. ‘I don’t want to spend my life feeling stressed and anxious all the time. I’m trying to learn what it is that makes me happy and how I can put that into practice when I go back on tour.’ 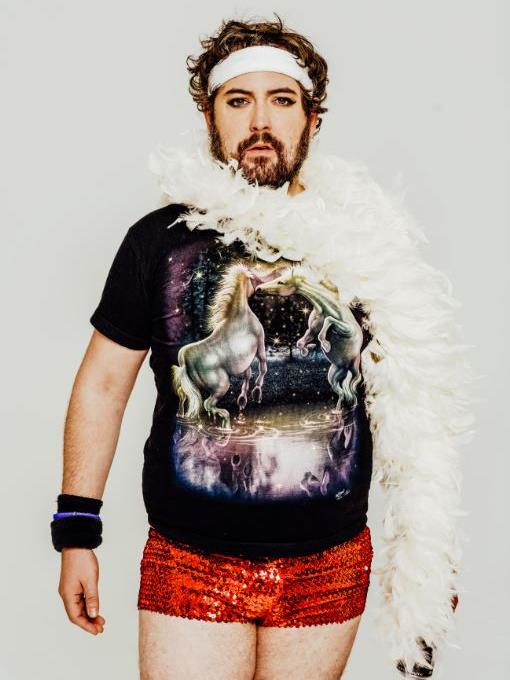 And what has he discovered about himself?

‘The main thing is that I don’t want to compete with anyone. I’m not a competitive person but it’s in the nature of comedy. That doesn’t make me happy. I’ve learned what makes me happy is sitting in my flat and recording music until it’s the best I can make it,’

Also on Helm’s mind is his 2016 show All Killer, Some Filler, a live recording of a gig he performed as a one-off in support of his second album at The Forum in Kentish Town, which has been made available to stream and download for the first time.

The show, a riotous blend of everything that makes him one of the UK’s finest comic performers, was marred by technical difficulties (a power cut delayed the show by ten minutes) but is the kind of high-octane live entertainment we’re all missing at the moment. 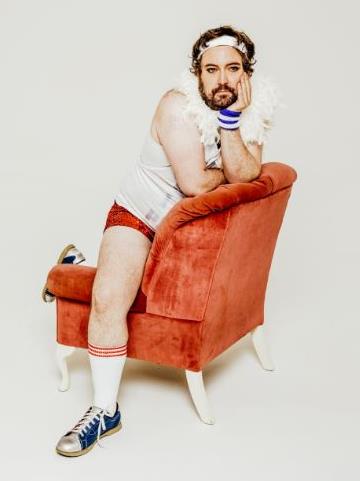 ‘I don’t want people tearing up their living rooms and waking up on Sunday with destroyed sofas and living rooms though,’ laughs Helm.

‘It’s a great show. There’s none of the edges sanded off to make a sleek product – and that’s kind of what I’m all about. I’m just riding this wave of chaos and some of it is deliberate and some of it is just frustratingly out of my grasp.

‘The audience doesn’t really know what’s real and what’s fake. Everyone thought the power cut was a set-up but that’s just what happened. Even on a night where I’m trying to make it as slick as possible, it’s still out of my grasp.’

■ Nick Helm’s All Killer, Some Filler is available to stream and download from gofasterstripe.com/nicklive