WHETHER’S he’s a bumped-off husband in satire To Die For or a private detective with a dodgy ulterior motive in There’s Something About Mary, there’s often been a hint of a dark side in Matt Dillon’s film roles. His new film, however, takes that darkness to an entirely new extreme.

The House That Jack Built is a hollow arthouse horror about an unrepentant serial killer who offs a series of women, including Uma Thurman, in a grisly fashion.

It contains scenes so disturbing we can’t even print a description and it’s far from the best work from the notorious director Lars von Trier (Melancholia). As Jack, Dillon is good but the film prompted walkouts in Cannes and is certainly hard to stomach.

So it’s small wonder that the 54-year-old Matt Dillon I meet in a villa in Cannes is looking a bit shifty about his choices: friendly but still trying to convince himself that this was all a good idea. ‘Part of the deal with Lars is he’s going to make something very beautiful but on dangerous ground,’ he understates.

‘It’s a very difficult film. There were even times when I questioned if I would do it, not because of Lars, because I’m a big fan of his films, but more because of the character, playing this kind of person.’

Aware of the controversy he’s courting, Dillon seems keen to pay tribute to his director, while making it clear it was all Lars’ idea. ‘I remember having dinner a couple of months before we started shooting and Lars said: “Why don’t you just trust me?” And I thought, “OK, this guy’s asking me to trust this material,”’ he laughs uneasily.

‘I’m glad I ultimately decided to do it. I’m a creature of habit but I knew this would take me out of my comfort zone and sometimes it’s really good to do that to grow, to make yourself a little uncomfortable.’

It’s certainly a far cry from the roles that made Dillon’s name as a teen idol, from 1983’s Rumble Fish to 1984’s The Flamingo Kid, movies well suited to his chiselled all-American charm. By the 1990s, he was experimenting with edgier movies and was Oscar-nominated for his role as a racist cop in Crash (2004).

While many of his films have been set in California, he grew up in New York, with five sisters and brothers including actor Kevin (Entourage). As for relationships, Dillon’s list of glamorous ex girlfriends includes Cameron Diaz, Brooke Shields and Heather Graham…

He certainly has a healthier relationship with women than Jack, who dates them mainly so he can kill them — and their offspring. Dillon lists a child murder scene as one of his least favourite in the film and he’s not the only one. ‘There were times I was getting ready to start the film and I thought, “I don’t know if I can do this”. The hunting scene, and the scene with Riley Keough’s character and the degradation, that was more upsetting to me than the graphic part.’

Dillon contents himself with the fact that he’s no psychopath in real life. ‘I have empathy,’ he laughs, gently. ‘I know a few things about myself. Hey, I played a schizophrenic many years ago in a movie that nine people saw, The Saint Of Fort Washington [1993]. I was very proud of my work in that and I realised I have empathy.’

But when it came to playing a serial killer, he did do his due preparation. ‘I read the script and said: ‘Let me see the best books written about the subject.” I couldn’t believe how much there is written about this topic.’

Matt Dillon sounds like he needs a break from serial killers, not to mention certain directors, and he’s getting just that as his next film is Alice Winocour’s space-race film Proxima, opposite Eva Green, followed by Josh Trank’s Al Capone story, starring Tom Hardy.

The House That Jack Built’s polarising effect on reviewers probably won’t do its star much harm — and it’s certainly proved his versatility. But we’ll probably all be relieved when he’s back in his comfort zone.

■ The House That Jack Built is in cinemas from December 14 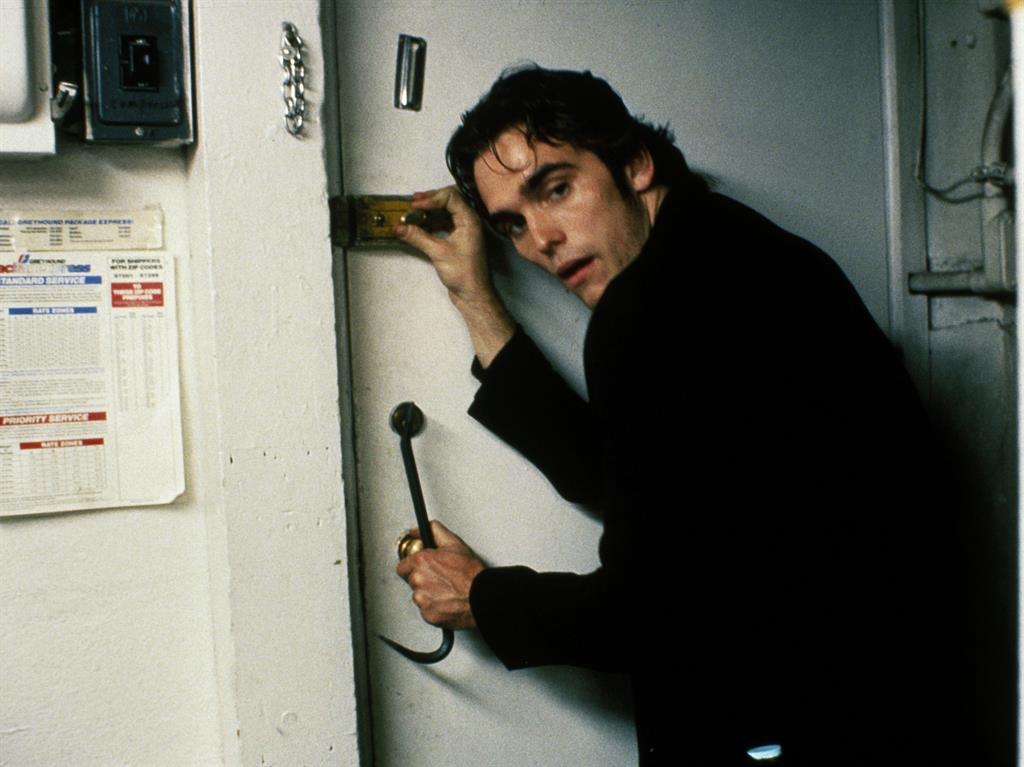 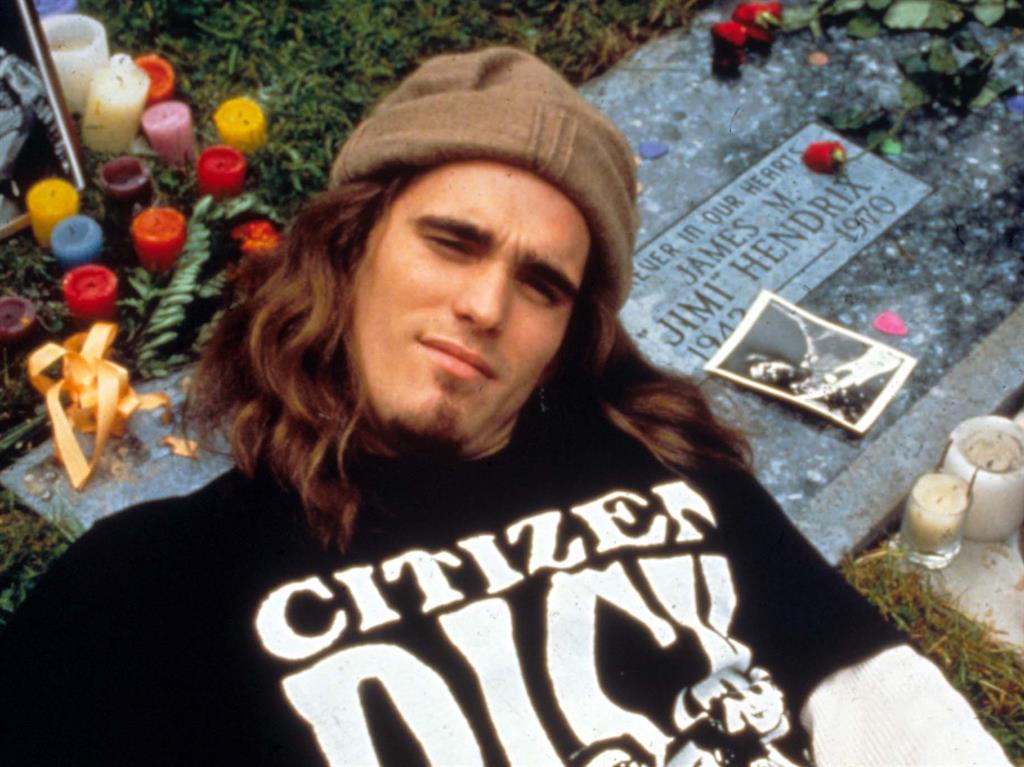 Another great turn in an ensemble drama saw him playing a rock musician, Cliff, hoping for the limelight. His band? Citizen Dick. 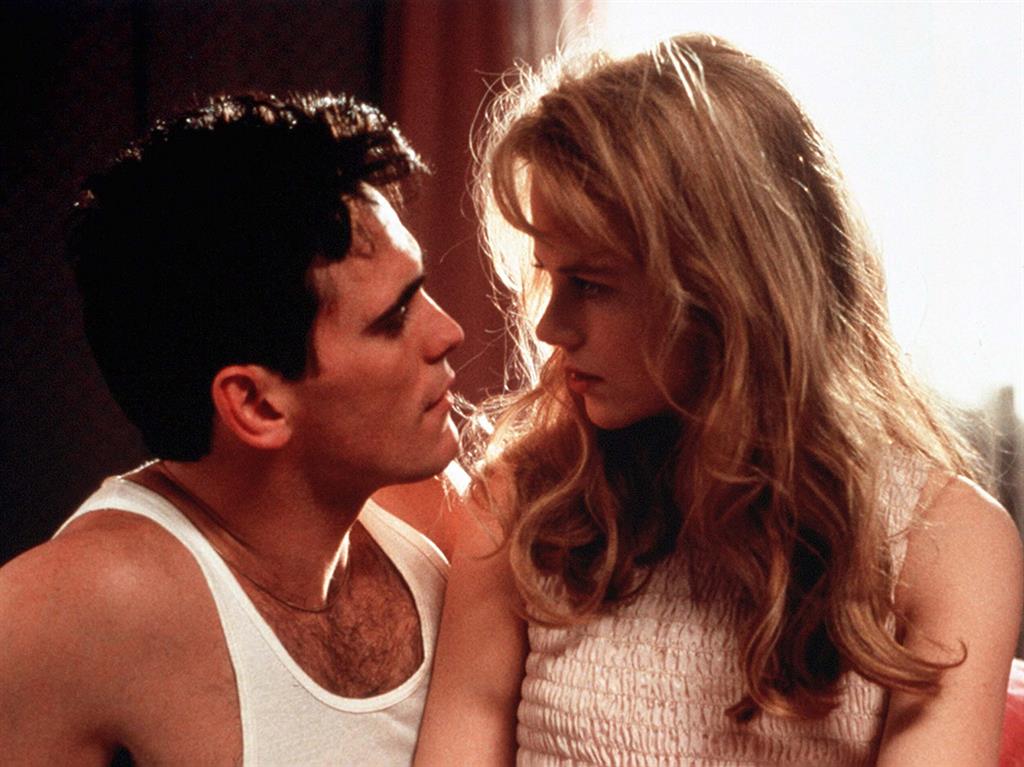 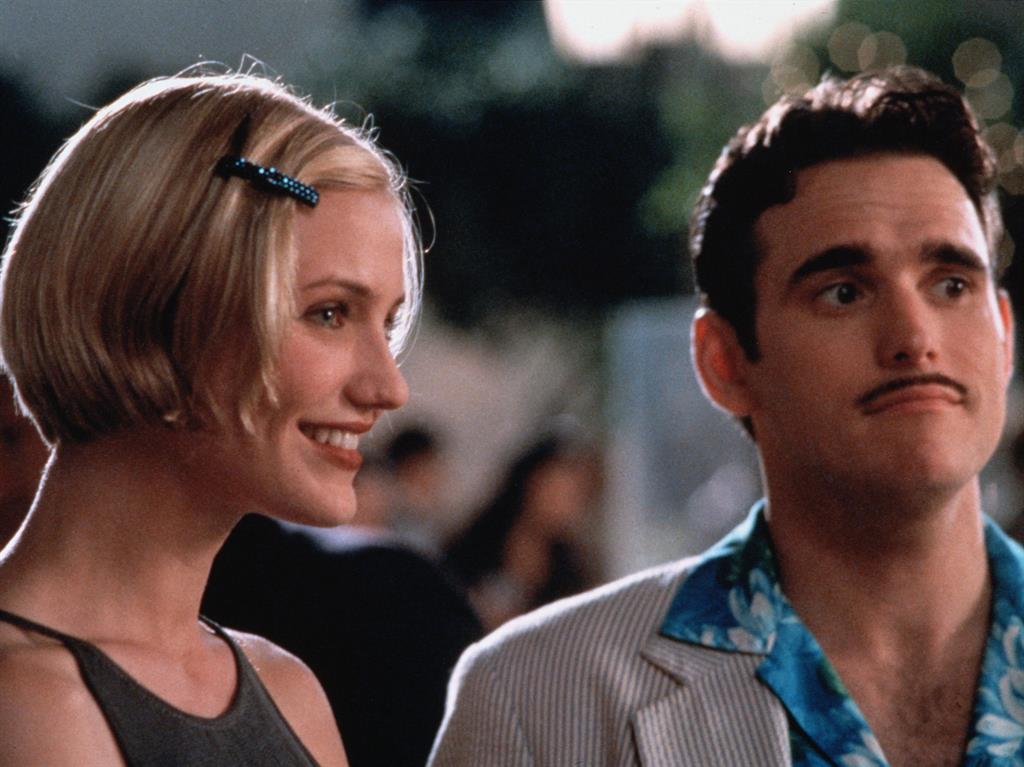 The goofy, manipulative private detective Pat Healy was one of Dillon’s funniest and most vanity-free roles. 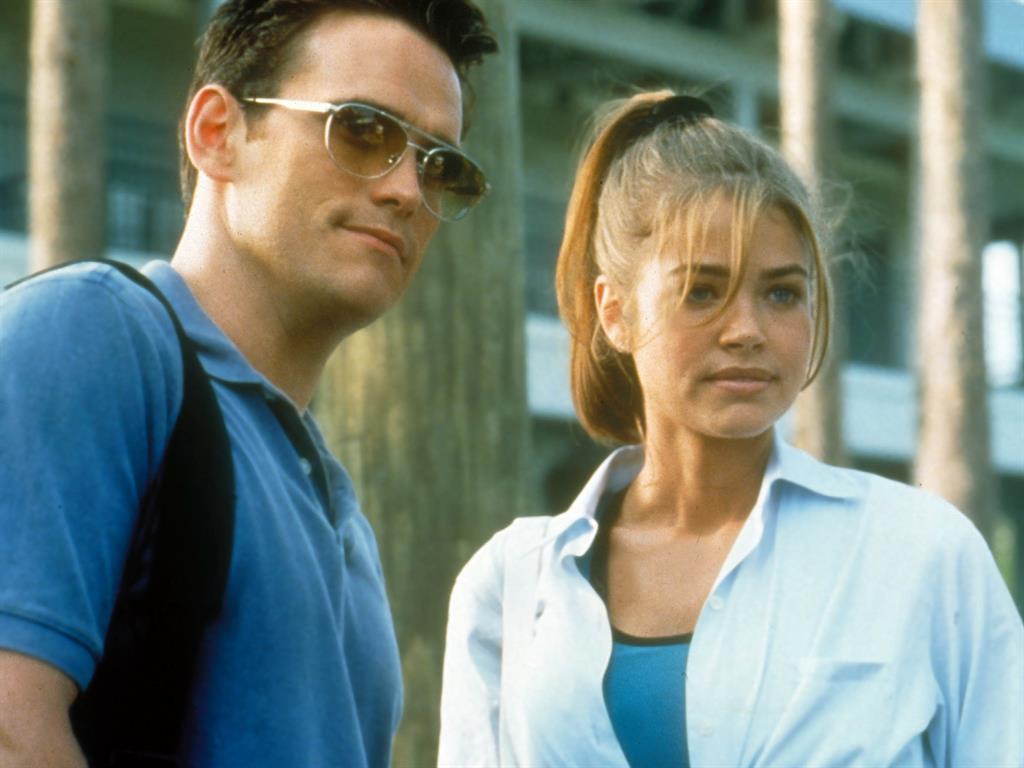