A Quiet Place, Part II was meant to hit cinemas on March 19 but got pulled because of you know what. Instead, keep your appetite whetted with a return visit to this original 2018 sci-fi horror, which grossed more than £290million worldwide.

Real-life couple Emily Blunt and John Krasinski (who also directs) co-star as a husband and wife struggling to protect their family in a post-apocalyptic world invaded by murderous aliens. The nasty visitors may be blind but they have an acute sense of hearing. When Blunt’s character falls pregnant their battle for survival becomes just that bit more challenging. 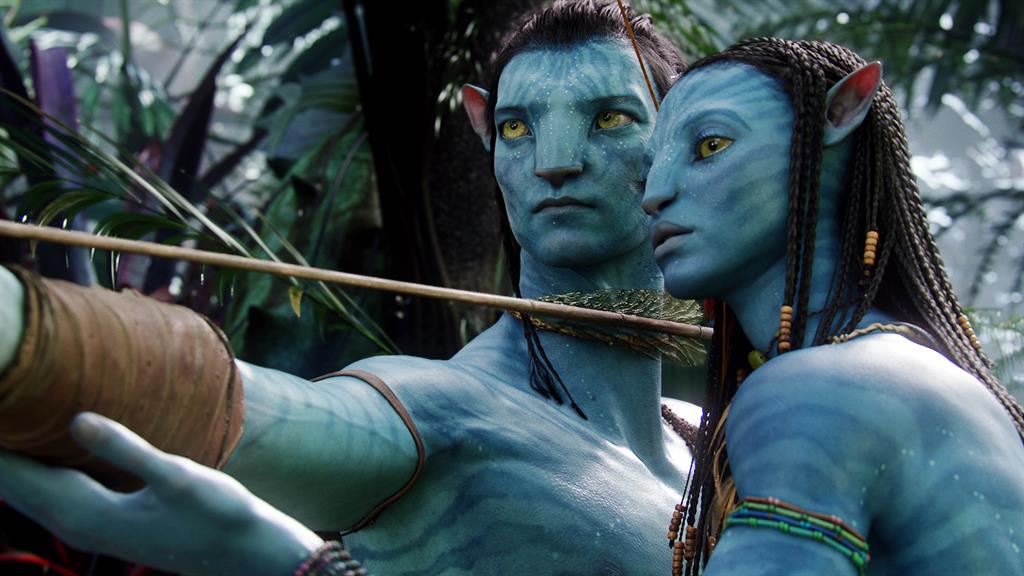 Disney may have just pushed back Mulan, one of its biggest 2020 releases, to an unspecified date but the company is sure to coin it in with its new streaming service.

As if perfectly timed to coincide with school closures, the new platform’s groaning menu of Disney/Pixar/Marvel/Lucasfilm blockbusters will now also include the fruits of its recent purchase of 20th Century Fox. Juiciest among these is Avatar — James Cameron’s 2009 mega-smash sci-fi is streamable now.

Blinded By The Light 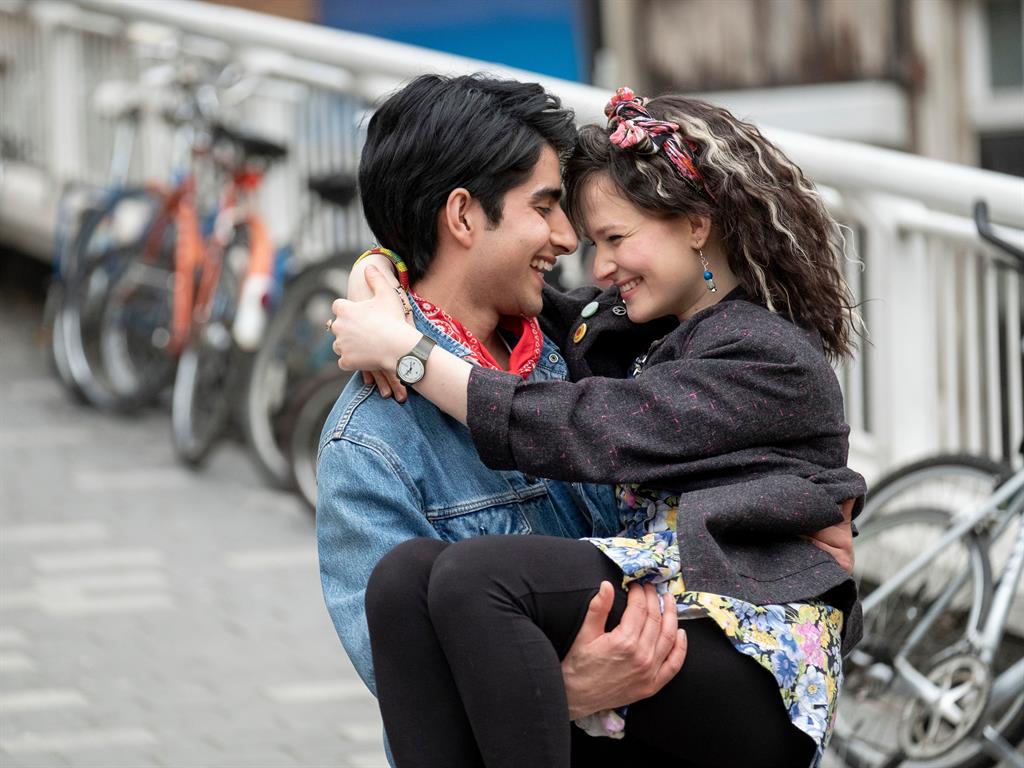 This Britcom, set in the 1980s, tells the story of Javed (Viveik Kalra), a Muslim teenager from Luton who becomes obsessed with Bruce Springsteen.

A predictable coming-of-age tale, it’s got it all — painful first love, parental and religious conflict, laughs, tears and more uplift than a Kardashian undergarment. Based on the memoir of journalist Sarfraz Manzoor, it’s a paean to the power of music to cross borders and change your life. Another back-of-the-net crowd-pleaser from Bend It Like Beckham director Gurinder Chadha. 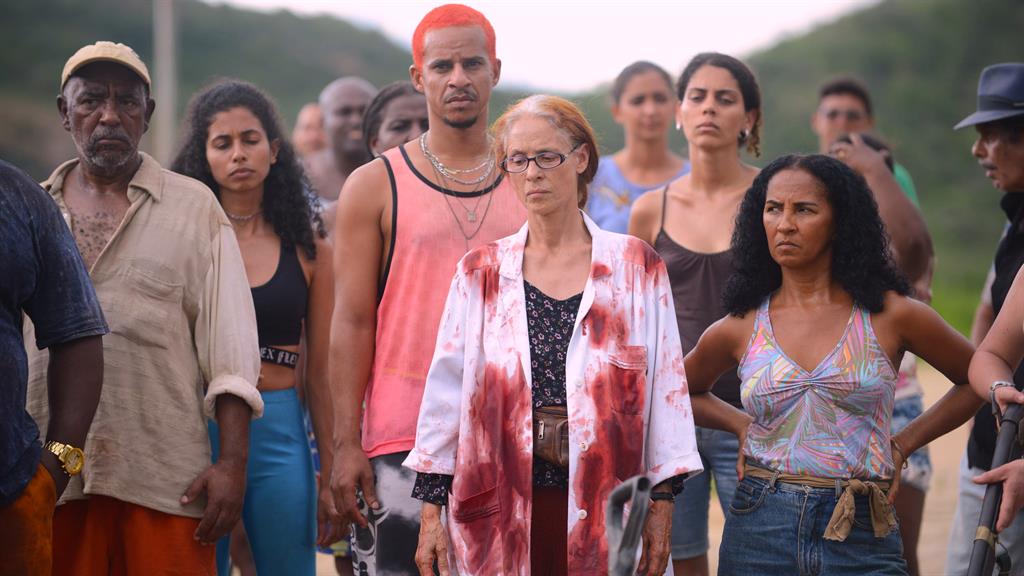 It’s set a few years into the future, when a village called Bacurau is mourning the loss of its 94-year-old matriarch. Days later, inhabitants realise their village has mysteriously vanished from all their maps. Next, a UFO starts flying overhead. Then German actor Udo Kier arrives, which is always a sign of imminent evil freakiness.

It’s streamable on Mubi, which specialises in cult, classic and indie cinema, from the end of March.

Escape grim reality with this all-singing, all-dancing, all-snorting musical biopic of the flamboyant legend that is Sir Elton John.

Produced by Elton and his husband David Furnish, it’s an authorised but by no means wart-free or PG version of the Candle In The Wind singer’s life from boyhood to rehab, powered along by a jukebox score of his greatest hits.

Singing all his numbers himself, Golden Globe-winning Taron Egerton is tremendous as the troubled star, though Jamie Bell almost steals the show as songwriter Bernie Taupin. This is a transporting, spangly singalong hit with fabulousness to burn.