WHERE has Charlie Kaufman been? The Oscar-nominated screenwriting genius behind anarchic Hollywood brain scramblers Being John Malkovich, Adaptation and Eternal Sunshine Of The Spotless Mind hasn’t made a big studio picture since 2008. He sneaked back into the spotlight in 2015 with Anomalisa, a mysterious stop-motion miniature masterpiece part-funded by Kickstarter, which for many critics was one of that year’s best films. But following the commercial disappointment of his 2008 beautifully bleak directorial debut Synecdoche, New York, starring Philip Seymour Hoffman, there’s been mainly silence.

‘I decided I wanted to be a director as well as a writer, which wasn’t welcome within the business,’ says Kaufman simply. ‘My movies haven’t made money and therefore it’s harder to get stuff made.’

In other words, one of cinema’s most maverick talents has spent the past decade vainly pitching and developing ideas within an industry primarily interested in producing superhero blockbusters. There’s precious little room these days for the glittering metaphysical riddles Kaufman specialises in. So what’s a screenwriter without a screen to do? Turn to the page, of course.

Antkind, published this week, is in some ways the novel version of a film Kaufman might like to make if only someone would give him some money, and a thinly veiled attack on the corporate mindset of the film industry itself. It’s a 700-page-long stream of consciousness delivered by one B Rosenberger Rosenberg, a failing film critic and scholar who has chanced upon an early 20th-century cinematic masterpiece made over a 90-year period by his 104-year-old neighbour. It takes three months to watch and no one else has seen it, and Rosenberg, who prides himself on being strenuously woke yet is a closet racist and misogynist, is convinced bringing the film to light will relaunch his career. 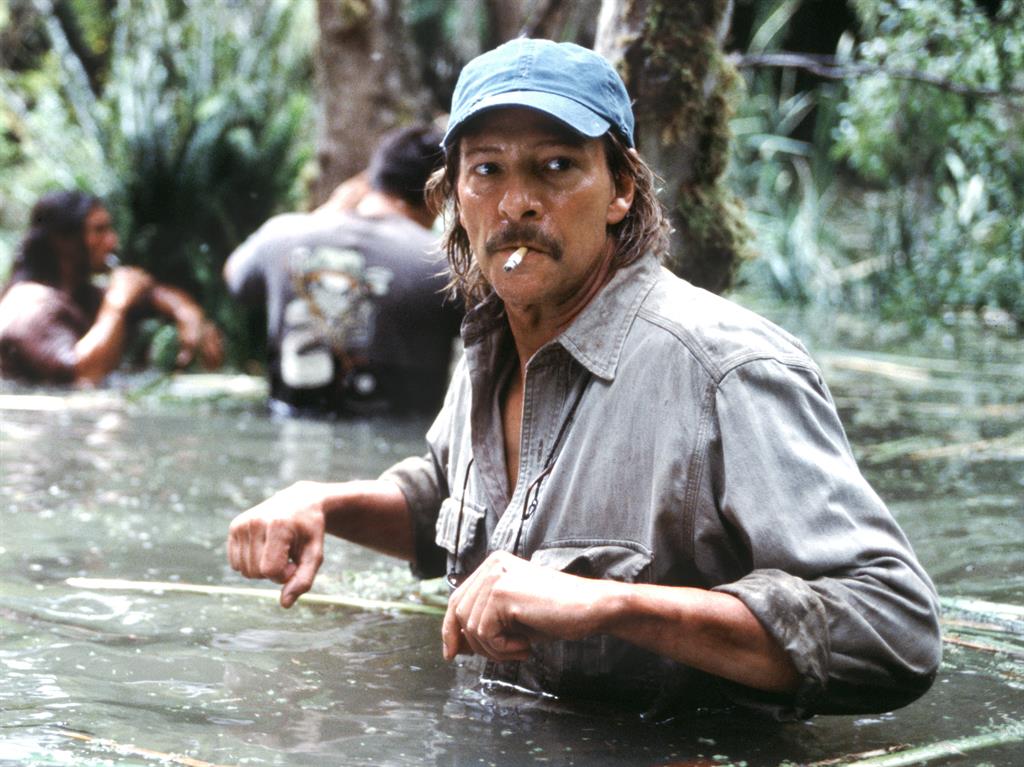 But disaster strikes when, after the death of his neighbour, he loses both the film and his memory of what it contains in a fire, and he spends the next increasingly frantic 500 pages trying to retrieve the latter through the sort of time-looping trips into memory, dream, consciousness and perception Kaufman has spent his career magically exploring on screen.

‘I was intrigued by the idea of describing a movie that couldn’t possibly exist in the real world,’ says Kaufman on the book’s premise. ‘Then I got into the struggle that one has with memory. And the idea you might be the only person to know something. Yet B’s desperation for this thing to exist is also self-serving: he wanted it, and it was taken from him and his desire to recreate is not based on any kind of pure goodwill to bring this movie to the public — it’s his ticket out of loserville.’

Rosenberg is unquestionably the least sympathetic in the latest in a long line of Kaufman anti-heroes — unhappy, mediocre men who struggle with loneliness, career anxiety and existential torment. Antkind, though, resists the drifting melancholia of Kaufman’s later films for the manic comedy of 1999’s Being John Malkovich, with most of the laughs at the expense of the vainglorious, self-deluded Rosenberg, not to mention the artistically reactionary, ratings-chasing mentality of modern Hollywood. 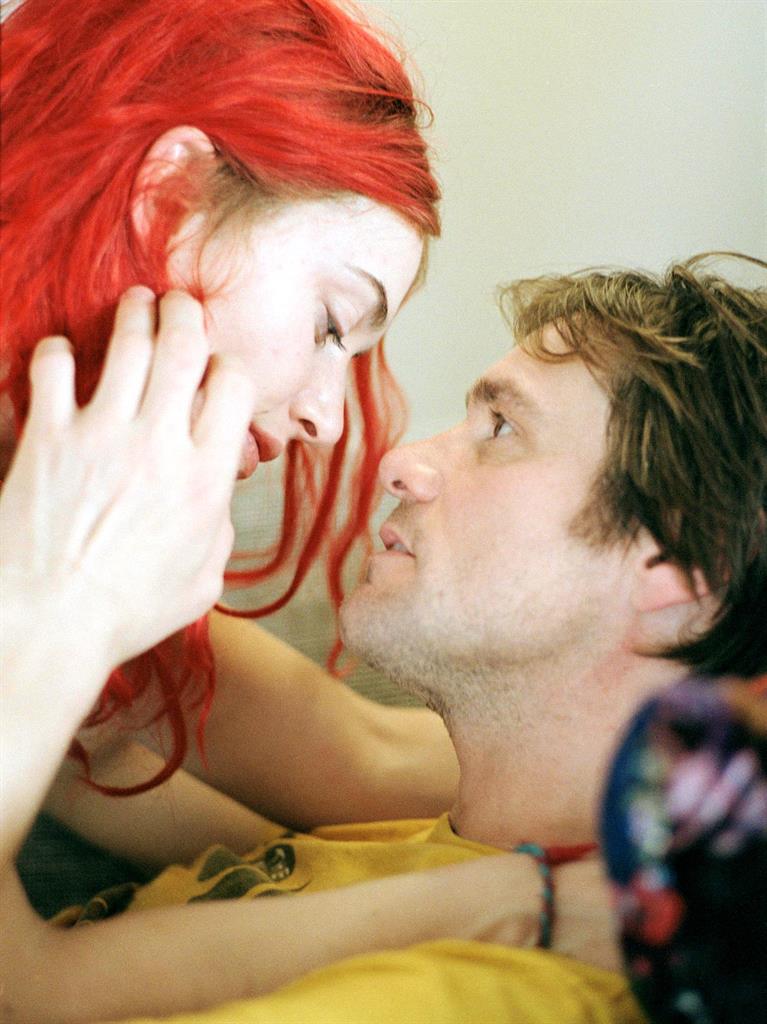 ‘So much of the way people evaluate success or failure now is based on commercial success,’ says Kaufman. ‘Of course the movies has always been about that but the financial crash in 2008 changed everything. But I feel I have less urgency and ambition now, and therefore less bitterness about not being able to get things made.’

Perhaps this is because September sees the Netflix release of I’m Thinking Of Ending Things, adapted by Kaufman from the novel of the same name.

‘The book fits into the thriller genre so I thought someone might let me do it,’ he says. ‘But they gave me money and left me alone to do it so I’m grateful for that. I think I made something that feels more eccentric than they were expecting, though.’

We wouldn’t want anything less.

■ Antkind is out now, published by Fourth Estate