THE whole ‘event cinema’ concept seems like a no-brainer: you bag a seat for one of the hottest tickets around — sport, comedy, music, whatever — at a fraction of the original price and get it beamed into the comfort of your local multiplex or arts theatre. And it’s proved a screaming success, contributing more than £40 million a year to the UK box office. Yet a decade ago event cinema was far from a sure thing, let alone the weekly fixture it is now.

‘No one had any idea if it was remotely going to work or not,’ recalls Dame Helen Mirren, who is reminiscing today with me about starring in the first ever NT Live screening, a landmark pilot National Theatre production of Jean Racine’s Phèdre (adapted by poet Ted Hughes), which was live-streamed on June 25, 2009. ‘It was very intimidating and slightly frightening. But on the other hand it was such an exciting and amazing thought that I could do a performance in London on Thursday night and my husband in Los Angeles could watch it live in a cinema on Hollywood Boulevard, which is exactly what happened.’

Though NT Live now dominates the event-cinema sector, having streamed more than 80 National Theatre productions live to 2,500 venues worldwide (including Benedict Cumberbatch’s Hamlet, which reached more than a million people globally), none of that would have happened if that pilot had flopped.

With pressure on, the National’s then director, Sir Nicholas Hytner, knew securing an actor of Dame Helen’s experience was crucial. A star of both stage and screen, and a born trailblazer (recently lighting up Cannes with a pink hairdo) the 73-year-old relished the experiment, despite her nerves.

‘There’s no training for this,’ she says. ‘It’s just like jumping into a swimming pool and not being able to swim. You’ve got to flail around until you float.’

Though she admits to being ‘s***-scared’ every first night, Dame Helen has adapted different coping mechanisms over the years. The 5ft 4in actress always wears what she calls ‘stripper shoes’ on the red carpet, previously declaring that ‘it’s pretty intimidating to find yourself in a room full of incredibly beautiful women who are at least a foot taller than you’. Her other antidote is locking herself in the loo to give herself a good talking to.

The unique challenge of live-streamed theatre, she explains, is that acting for camera is completely different to acting for a live audience. Which is why live theatre is more of a gamble than streaming opera or ballet, where audiences don’t expect naturalism.

The cast, which included Dominic Cooper playing Dame Helen’s stepson/love interest, had to constantly calibrate between the audience in the theatre and the one watching worldwide.

‘We couldn’t suddenly, quietly and in a more natural manner mumble the words in a lovely way that would look fabulous on camera but nobody more than two feet away could hear,’ she says.

‘Also, it’s very important that it’s not a movie. It’s not edited or scored like a movie and the performances are not filmed performances. You want the people who are sitting in the cinemas, whether it’s in Huddersfield or Melbourne, to have a theatre experience. They haven’t come to see a movie, they want to see theatre, and you have got to give them that but in such a way that you don’t look like a complete idiot.’

Needless to say, she didn’t, and the NT Live’s Phèdre was an instant hit. Far from seeming a poor cousin to the original, one broadsheet theatre critic even pronounced: ‘I came to the startling conclusion the production worked even better in the cinema than it did in the Lyttleton theatre.’ However, the review Dame Helen most cared about was her husband’s.

‘He said it was really extraordinary because at the end the audience stood up and applauded,’ she says. ‘People never do that with a film. It was fabulous.’

In cinemas this month 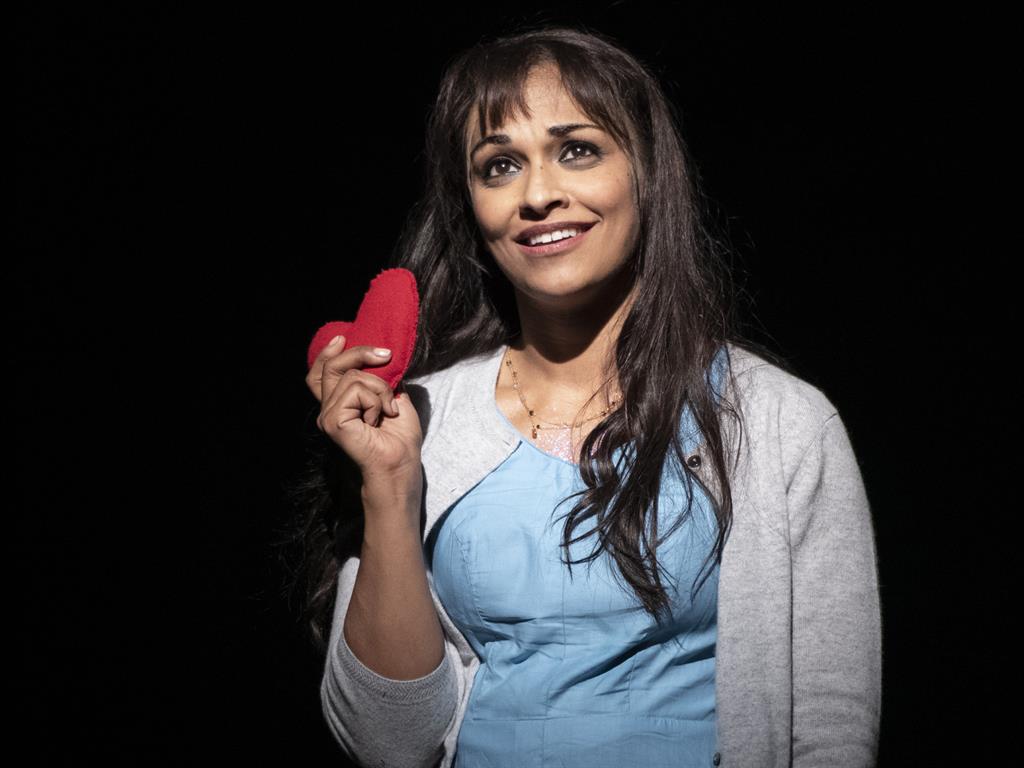 A bewitching take on Massenet’s opera Cendrillon, conceived and directed for the Glyndebourne Tour by Killing Eve’s Fiona Shaw. June 30. 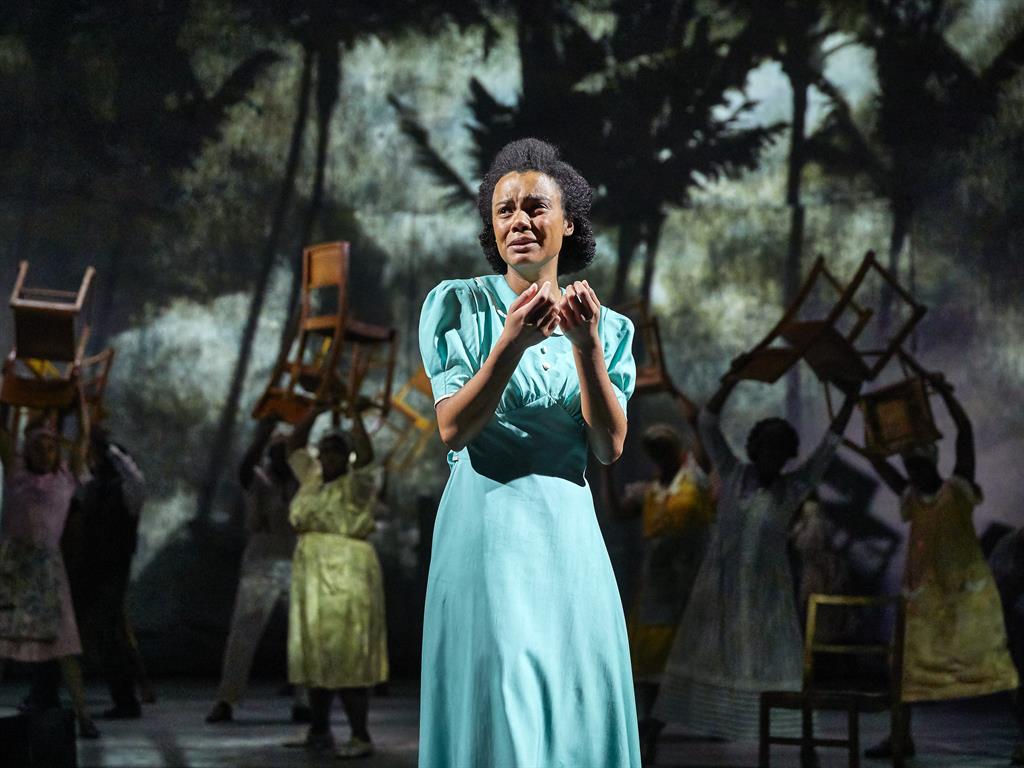 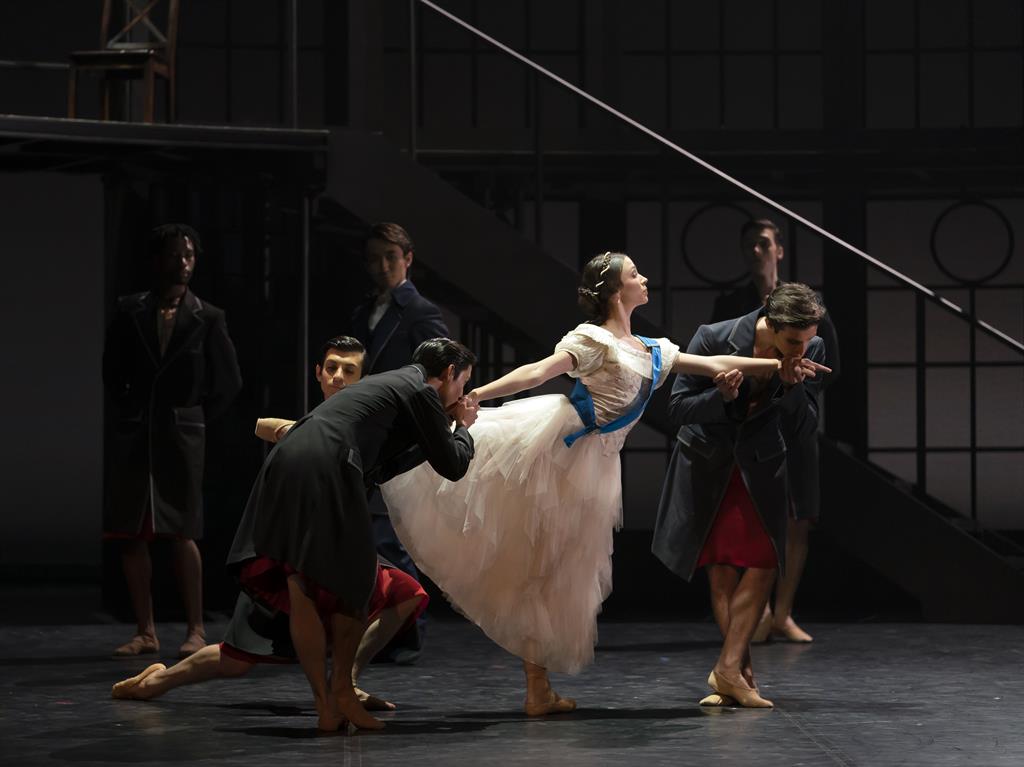 The Merry Wives Of Windsor 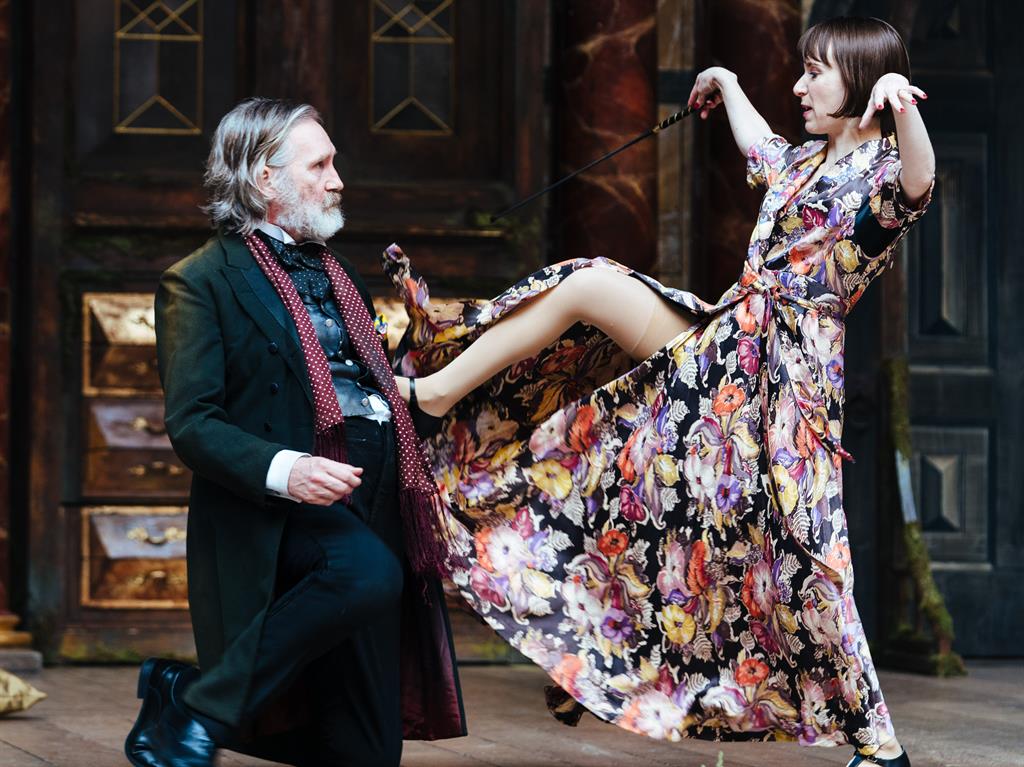 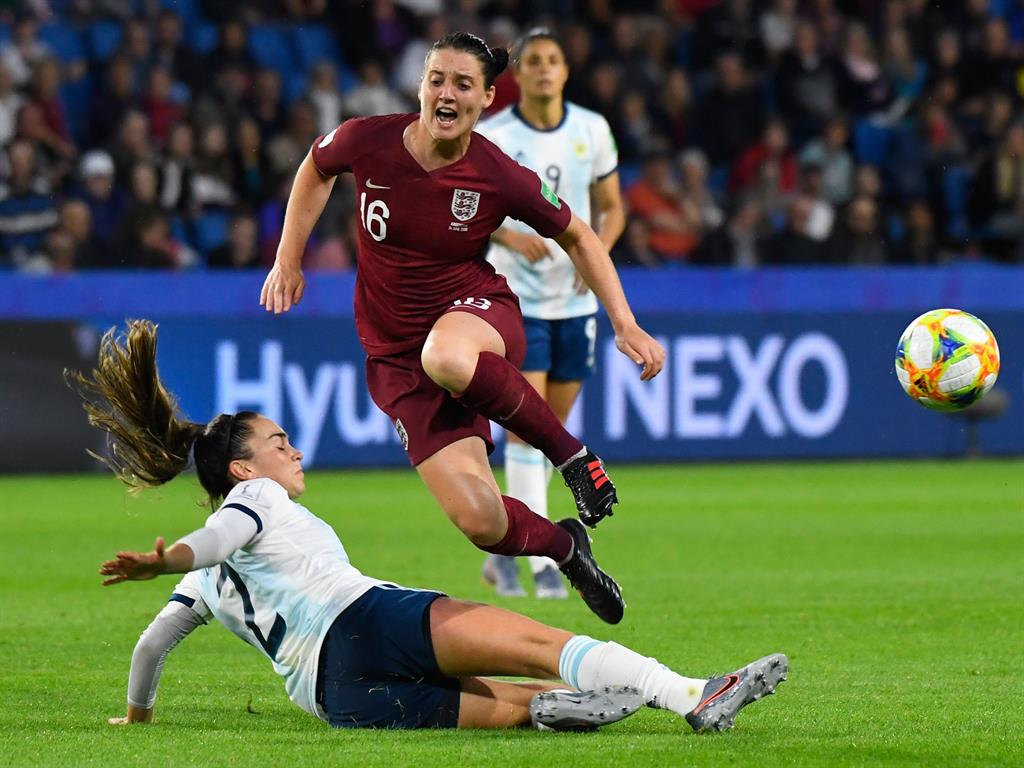