Grab a Coke and a bar of Dairy Milk

Although we’re bombarded with news that sugar’s the bane of our existence, there’s a time and a place for everything.

‘Sugary foods can help with the trembles and general feeling of lethargy of a hangover,’ says James O’Loan, superintendent pharmacist for Doctor4u. ‘Food and drinks like full-sugar Coke and chocolate can give you that pick-me-up. While I wouldn’t recommend that kind of stuff regularly, sometimes the boost is just what you need to stave off those hangover feelings.’

Pop pills — in moderation, of course

You might think you’re being a martyr by ploughing on with natural remedies but you’re doing yourself a disservice.

‘When you drink alcohol, it gets broken down in the liver to a compound called acetaldehyde [the hangover-inducing toxin],’ says wellbeing consultant Yvonne Wake. ‘There are sachets of electrolytes that can be bought over the counter that rebalance the system and replace important nutrients like potassium and magnesium, as well as calcium and the B vitamins.’

O’Loan agrees: ‘Rehydration sachets along with an antacid to help settle your stomach and paracetamol is a great threefold attack,’ he says.

A full English is OK 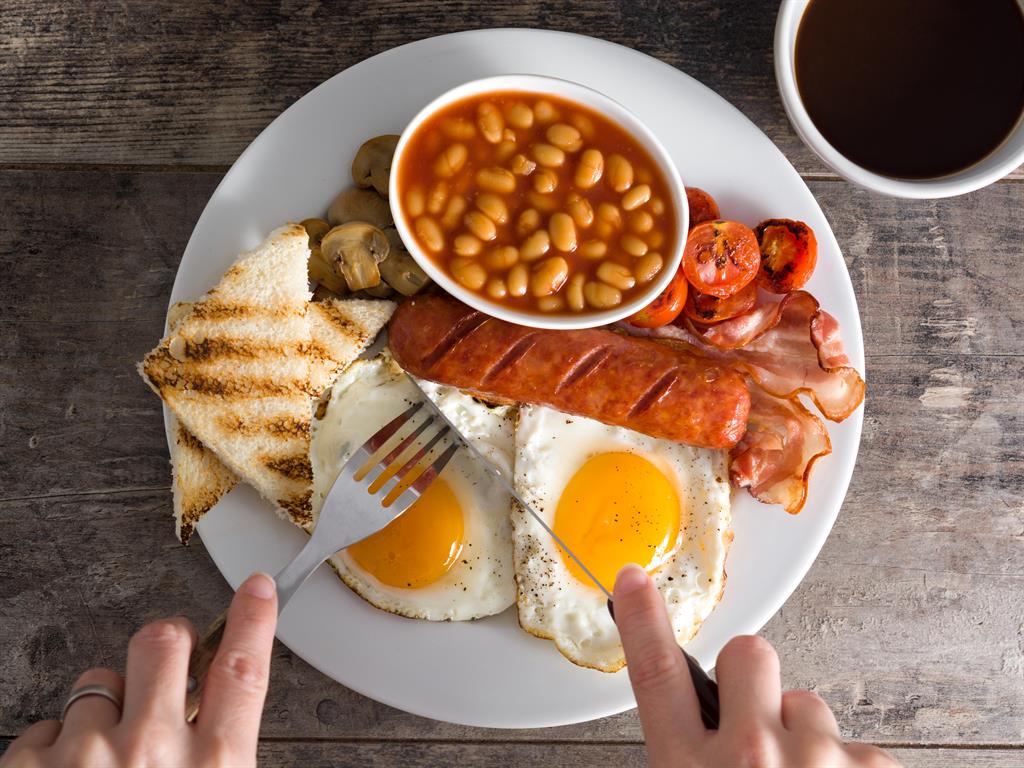 The key is to avoid the mega-greasy versions, as fatty foods take a long time to digest.

‘They can irritate an already sensitive stomach and encourage heartburn,’ says Wake. ‘Eggs, preferably poached or scrambled, are a good source of amino acids and can help to break down acetaldehyde in the liver.’

A simple bacon butty is also a good call. ‘The dehydrating effect of alcohol can lead to loss of vitamins B and C,’ says Anne-Marie O’Shea, head of school of nutrition at Future Fit Training. ‘Bread and bacon are good sources of B vitamins so have fresh orange juice with it for the vitamin C.’

Meditate if you get beer fear 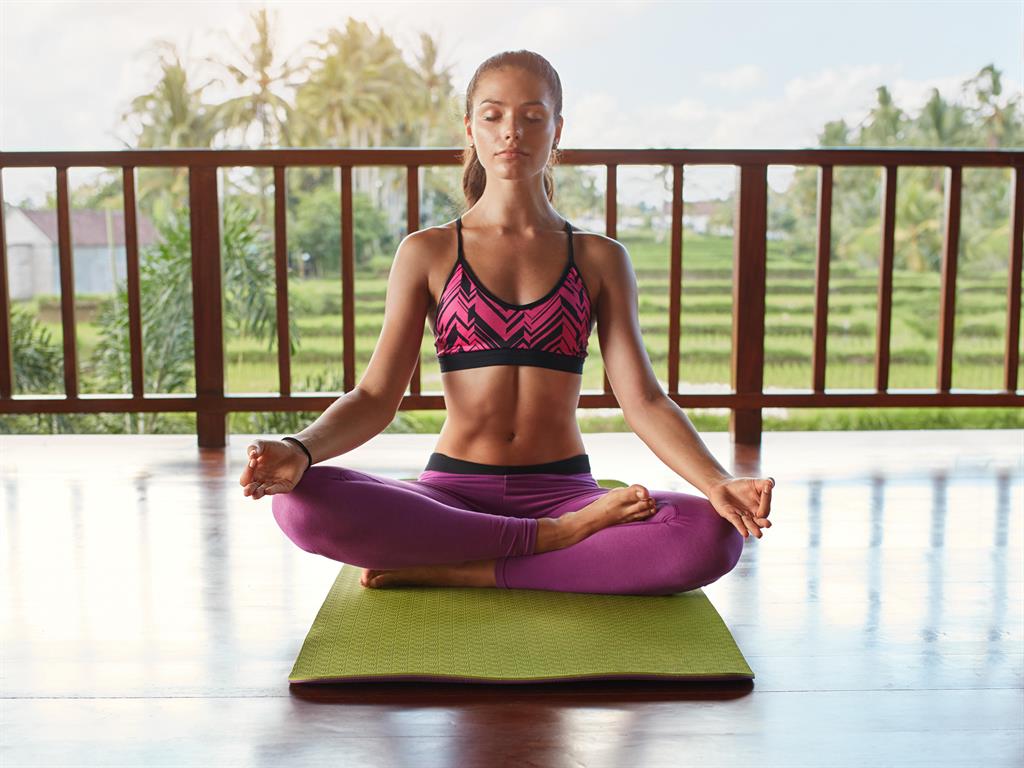 Hangover guilt isn’t typically about actual events but what potentially could have happened in those foggy moments. The scenarios might not be real but the feeling of anxiety is, including physical symptoms such as sweating, increased heart rate and headaches.

‘If you’re feeling anxious, try doing something you find calming, like listening to music or breathing exercises,’ says Philippa Bradnock of mental health charity Mind. ‘If you’re experiencing these symptoms regularly or they last longer than two weeks and interfere with your day-to-day life, it’s worth seeing your GP.’

Don’t be tempted to get back on it

Just the idea of more alcohol is enough to make some people gag, while others think hair of the dog is the answer.

‘It can sometimes make you feel slightly better but putting alcohol back in your system is just hiding your symptoms, which will show up eventually and possibly worsen,’ says Dr Andrew Thornber, chief medical officer at prescription service Now Patient.

‘Alcohol is a poison and hangover symptoms hit hardest when the alcohol levels in the body have dropped to zero. You should take at least 48 hours before having another drink so it gives your body, and especially your liver, time to recover.’ 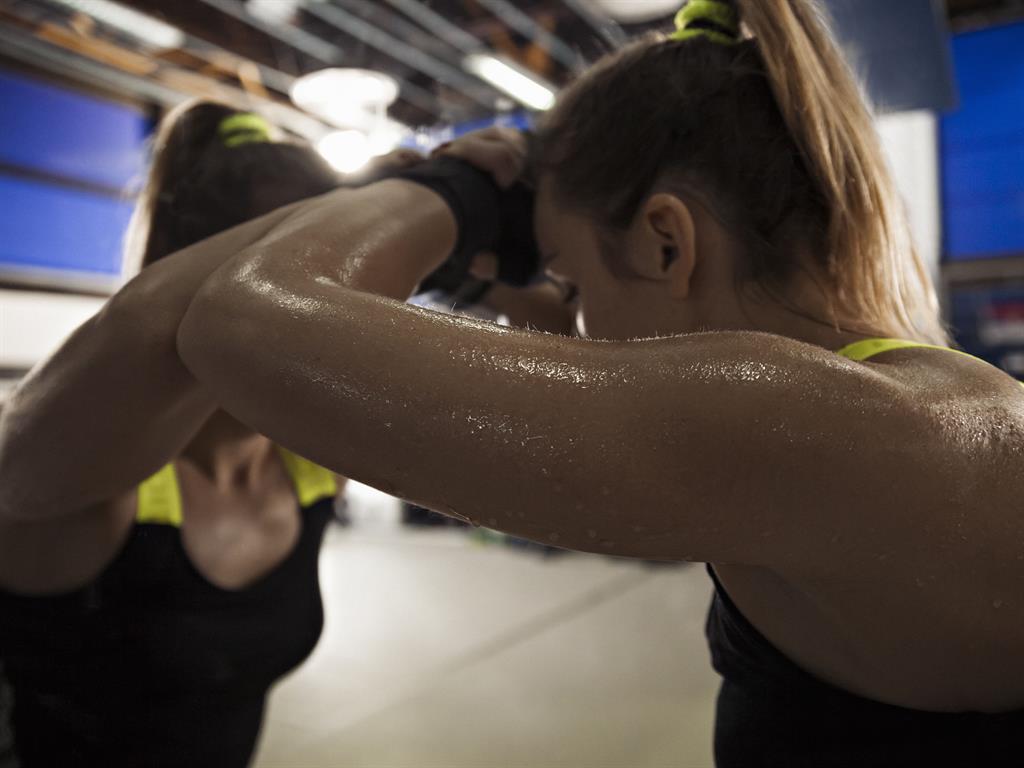 You might think sweating out the night’s toxins is a foolproof way to feel better but exercise caution instead. ‘Dehydration increases your risk of injury,’ says Louise Damen, running expert at Realbuzz. ‘Your heart has to work harder, as your blood plasma volume’s decreased and it compromises your immune system. Instead, it’s advisable to rest and rehydrate the morning after a night out and leave some light exercise until later in the day.’

How to avoid the hungover look

Have a good hair day 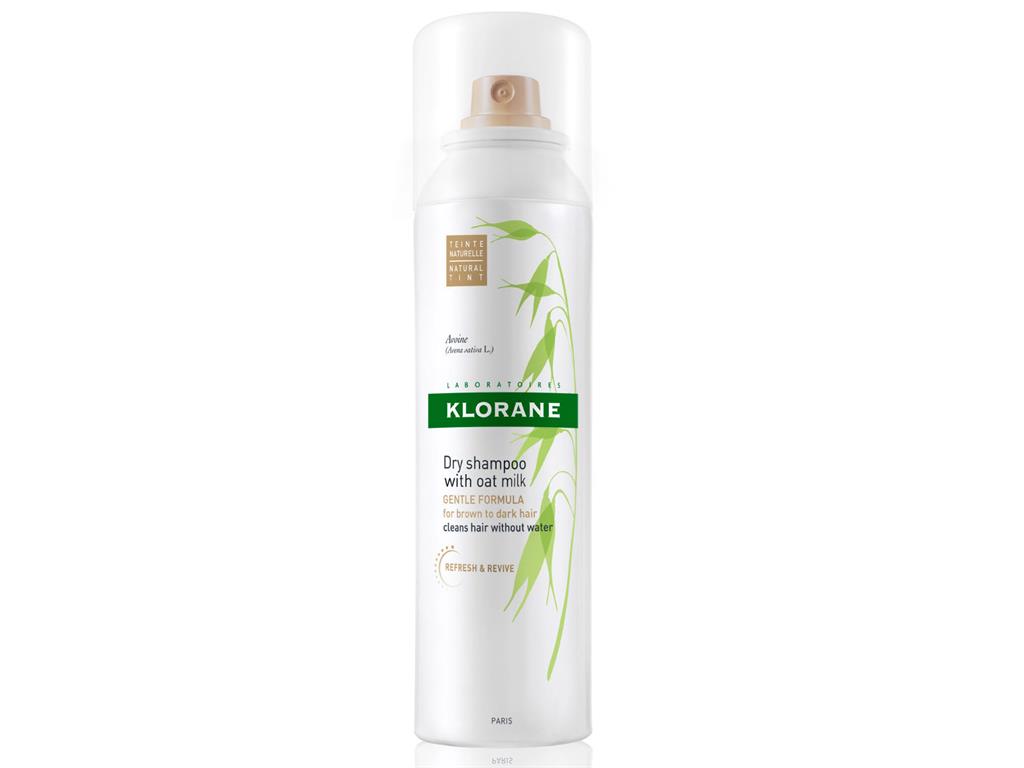 Spend the half hour it takes to wash and dry your hair in bed instead by using a spray of Klorane Dry Shampoo with oat milk. It eliminates greasiness, smells great, doesn’t leave a white residue and doesn’t itch. Winning! £9, boots.com

Get colour in your cheeks 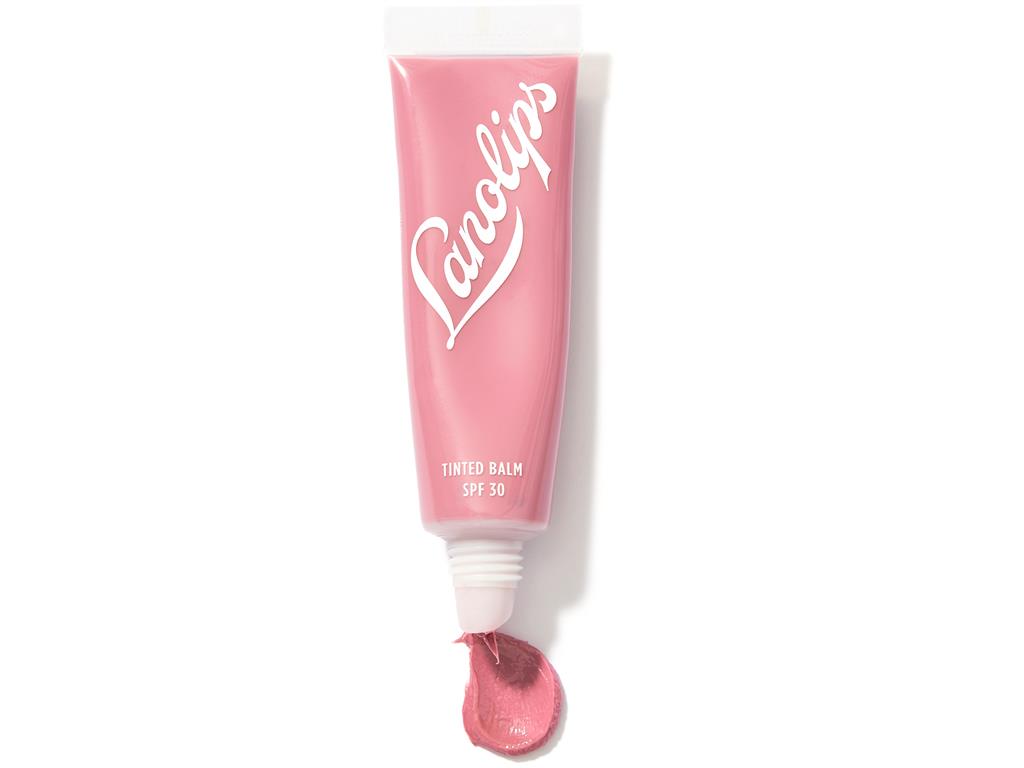 When time is of the essence you want hard-working, multitasking products like this tinted balm from Lanolips. It not only replaces lipstick but can also be used on the cheeks as a highlighter. Instant glow! £8.99, victoriahealth.com 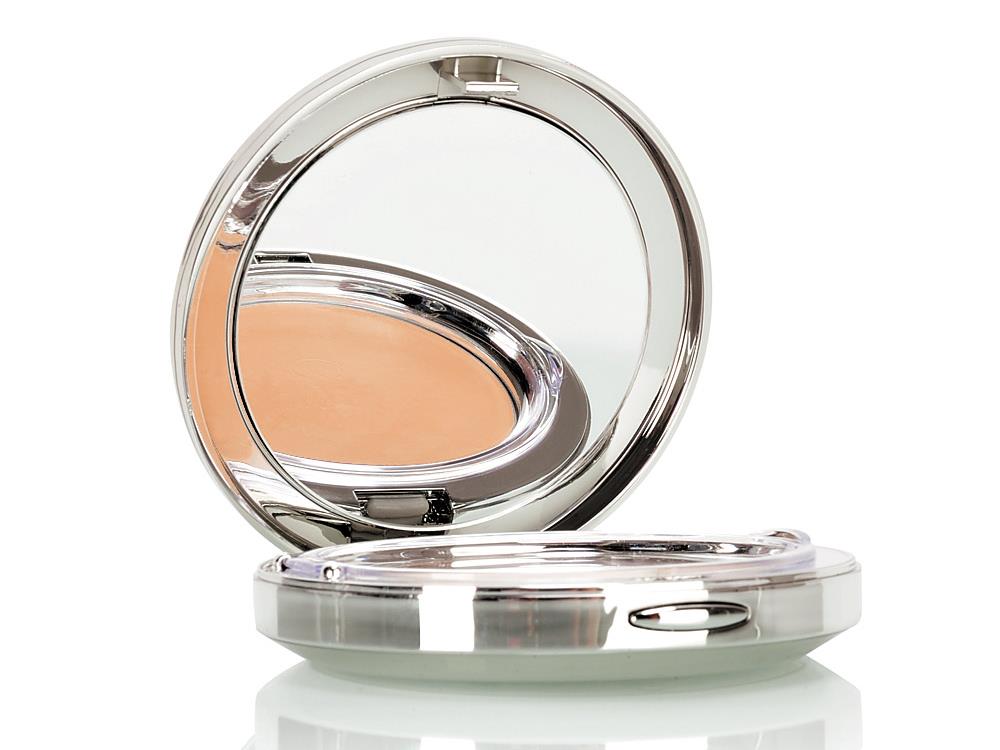 Roll up for wellness 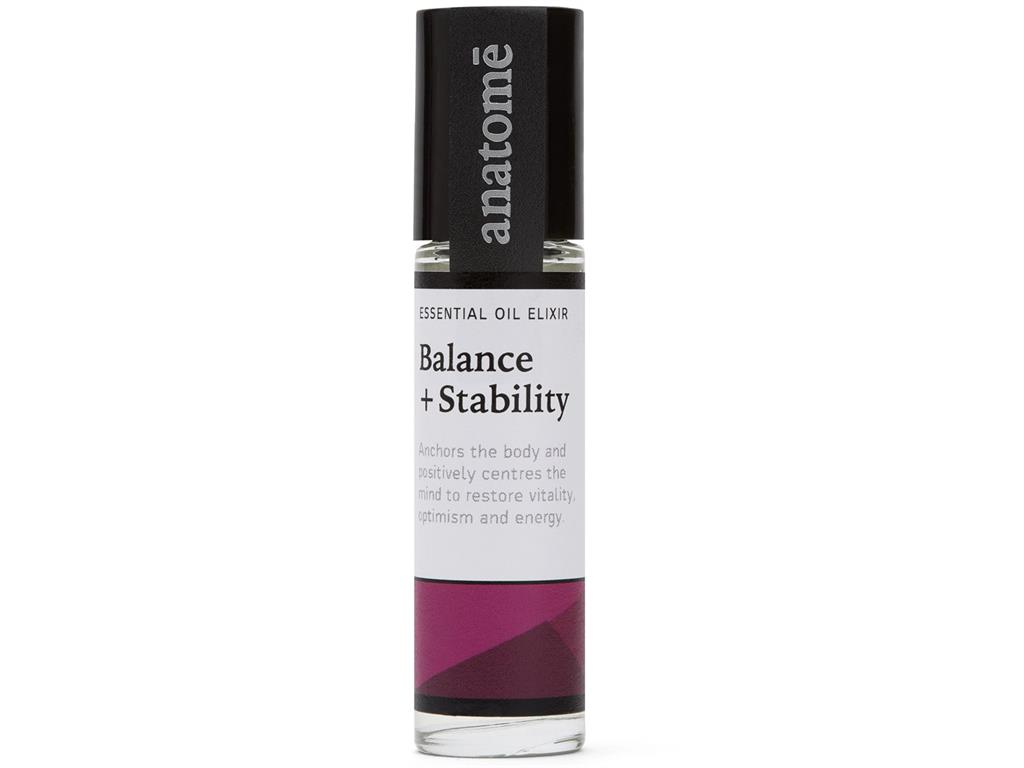 Stem the waves of unbelievable tiredness and nausea with this rollerball essential oil for the temples and pulse points. Containing petitgrain and geranium, it’s energising, uplifting and increases wellness. Thank goodness. £18, anatome.co