What are you up to in the Addams Family?

I play Morticia. It’s a hard sing and a hard dance but it’s a beautiful show with a wonderful score. I dance in high heels, corset and a big black wig. It’s a dark, gothic comedy that asks questions about what’s normal, what’s not normal and what love means. Each character has a ‘sound’. Morticia’s is old-school musical.

What do you have in common with Morticia?

She’s a good mother. She’s been played quite arch before but we’re playing her as the caretaker of the family. It’s just that unspeakable sorrow, death and love are all the same to her. I like her caretaker aspect. 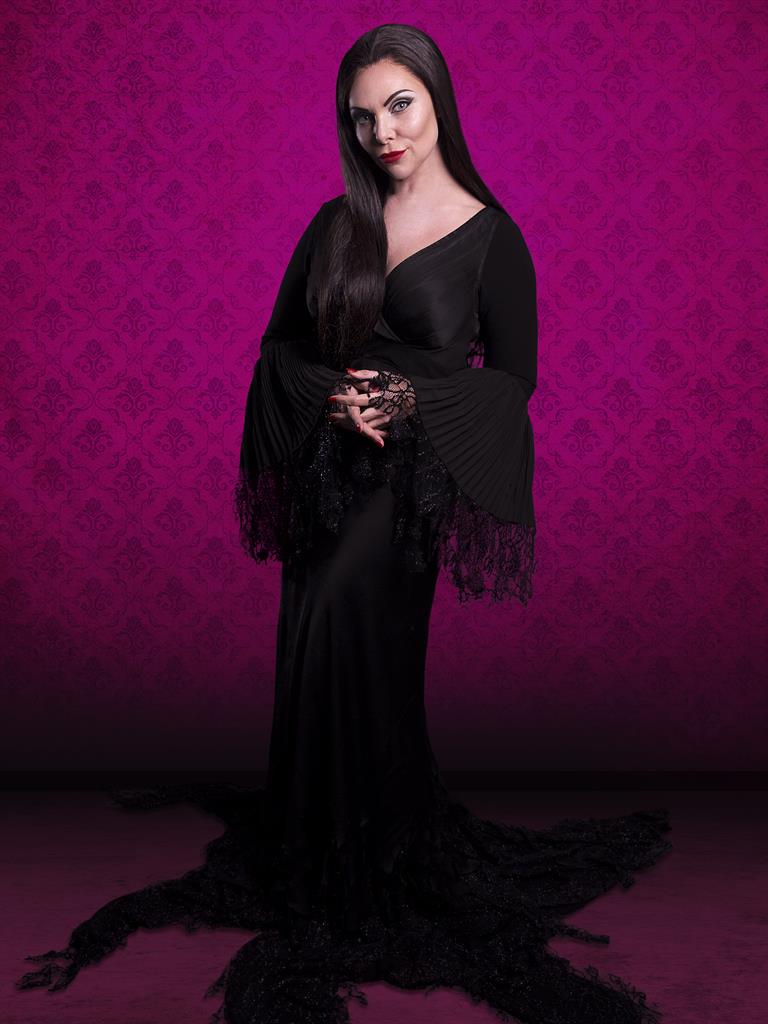 How long has it been since you’ve done a musical?

I did South Pacific a couple of years ago. I’ve done lots of musicals — Camelot, Guys And Dolls, Grease. I grew up with things like Hello Dolly and Carousel, as my gran [Sheila Holt] was a choreographer.

Was she a big inspiration?

She was. She put me on the right path. Before that I struggled at school. I was good academically but got bored easily and wanted to express myself. She taught at a theatre school and suggested I have lessons. That’s when I found an outlet for my energy.

What are you scared of?

I don’t like the idea of ending up alone. I think that frightens most people.

Would you like your EastEnders character, Ronnie Mitchell, to come back from the dead?

I didn’t want her to die in the first place! You don’t expect that after nine years. It was a shock. I’d love her to come back but when you’ve seen a corpse in a coffin, I’m not sure how likely that is. I was so sad when they killed her. 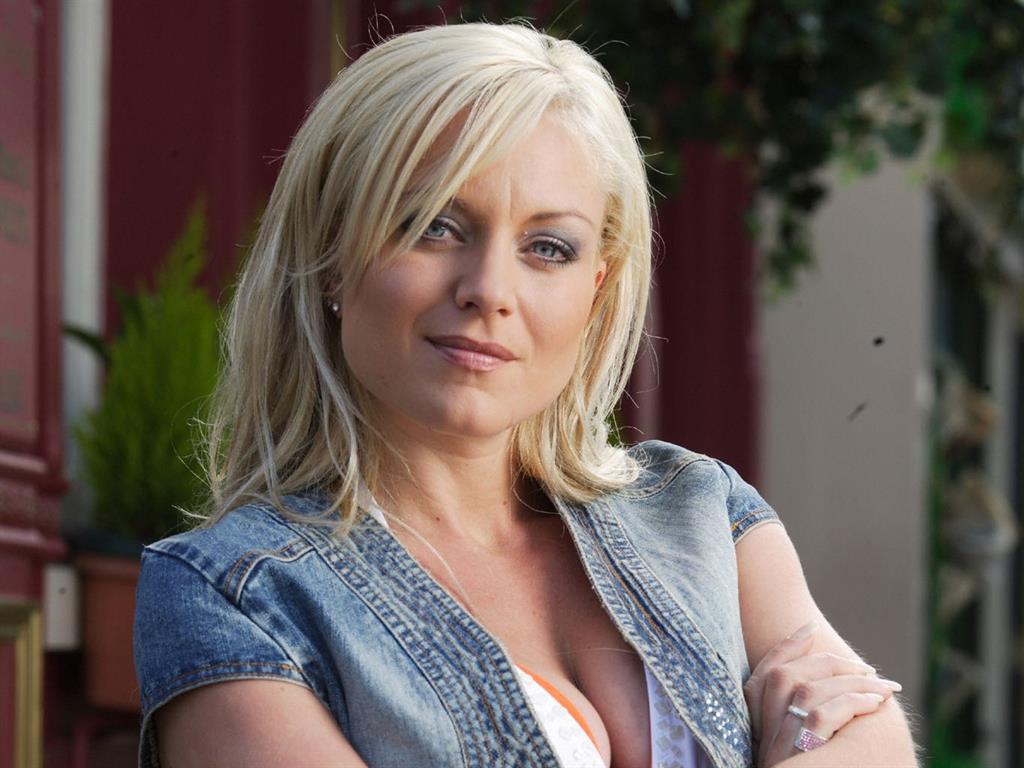 It confused some viewers. Did it make sense to you?

Well, I understood the concept — it was that her wedding dress was so heavy it kept her underwater. But I kept saying it was only a swimming pool so couldn’t she pull herself along the bottom? But things are heightened in soaps — you can’t ask too many questions, such as: ‘why is there a murder in the Square every week?’ You wouldn’t move to a place like that, would you?

What were the highlights of playing the character?

I liked the character and the relationship between her and her sister. I liked the early days, when Larry Lamb was playing our father — that was when I enjoyed it the most. When it got a bit more fantastical, it was harder to believe the character as much. She was threatening to kill people but she was a mother, which I found harder to play.

Any plans to work with [on-screen sister] Rita Simons again?

I’d love to. I speak to her about 20 times a day. The best thing about it was that I came away with a friend for life. She does feel like my sister. We were together 12 hours a day for nine years.

Have you got used to not being in the show?

There are still odd moments because I did it for such a long time. If I was at home sitting on the sofa I’d be thinking about it a lot more but I’m very busy with the musical, which keeps my mind off it.

What’s the worst wedding you’ve been to in real life?

I got married in Las Vegas when I was a teenager. That was probably the most bizarre wedding I’ve been to. We had a Burger King for breakfast, then got married by a bloke with a dodgy eye who was dressed up as Elvis.

Would you have got married if you weren’t in Las Vegas?

No, of course not. But you haven’t lived unless you’ve got married in Vegas.

Kingsman 2 is out in September. Do you have any action scenes?

There’s not as much action as there was in the first film but my character is reunited with her son [Taron Egerton], which is lovely. Action roles are fun but I’m a bit older now so I’ve got to be careful.

Do you have fond memories of representing the UK at Eurovision?

I don’t have many memories because it was ages ago. I do remember doing Top Of The Pops and I’m glad I got a chance to be on that show before it ended.