SAMANTHA CAMERON yesterday spoke for the first time about her and her husband’s fractured friendship with Michael Gove and his wife Sarah Vine.

She told This Morning presenters Phillip Schofield and Holly Willoughby ‘things happen and you can’t go back to where you were’ as she joined the ex-prime minister on the sofa.

But she added: ‘Time is a great healer and you never know what might happen in the future.’

The two families were longstanding friends — going on holidays together and Ms Vine is godmother to the Camerons’ youngest daughter — before falling out over the 2016 EU referendum campaign.

In his autobiography, David Cameron said he saw Mr Gove turn into a ‘foam-flecked Faragist’ and an ‘ambassador for the post-truth age’. Giving her personal response in the Daily Mail, Ms Vine said: ‘We make mistakes and move on, or we should at least try, because in the end friendship is all that remains.’

Asked how they felt upon reading it, Mrs Cameron said: ‘I texted her. It was beautifully written, it was lovely. Much of what she said, I feel exactly the same.

‘We’re very close — our children grew up together. But things happen and you can’t go back to where you were immediately, particularly if the relationship is a strong one — you’ve been through a lot together.’

Mr Cameron added: ‘I thought it was a beautiful article.’

Later, in an interview with LBC’s Nick Ferrari, Mr Cameron responded to a Guardian opinion piece that suggested the pain of losing his young son was somehow lesser because of his powerful position, saying: ‘Death knows no privilege.’

He also revealed that when he was PM he would wake up wondering what Commons Speaker John Bercow would do ‘to make my life hell today’. 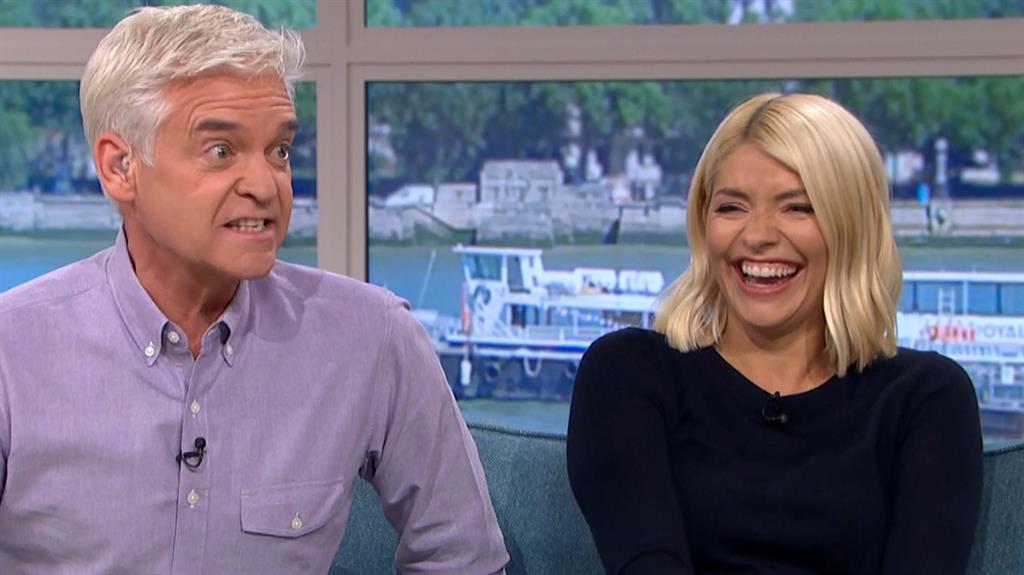 ■ DAVID CAMERON left This Morning hosts Phillip Schofield and Holly Willoughby giggling when he swore by mistake. Asked if he was ‘spitting at the TV’ when he saw Vote Leave’s bus claiming the UK sends £350million a week to the EU, he said: ‘I did more than… I shat at the, shouted at the TV.’ 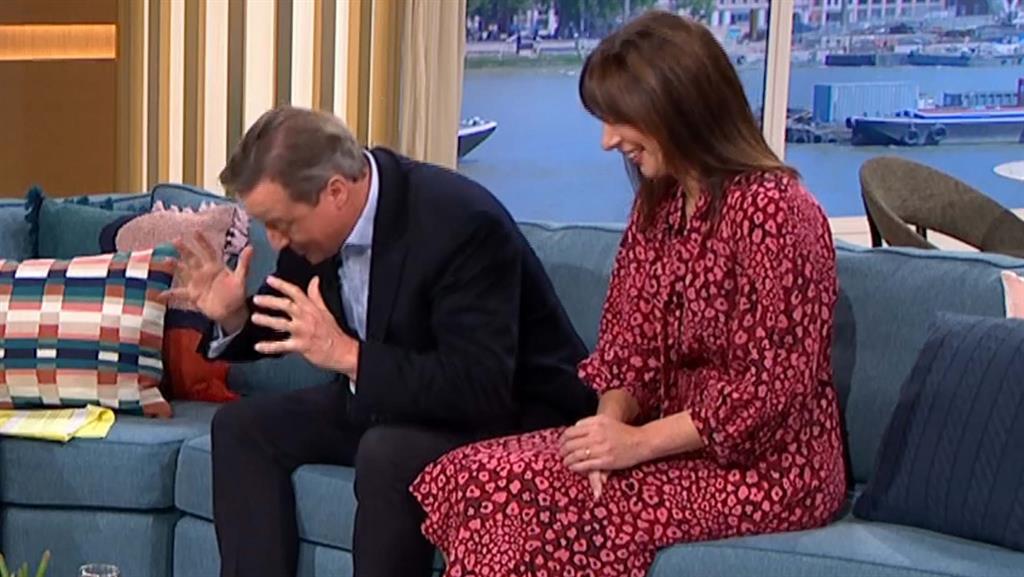