It’s set in an alternative version of Britain. Henry IX is the king but he just wants a normal life. I play his wife, she’s from Scandinavia and is pretty cold. He falls in love with someone else and wants to abdicate. It’s a sitcom by Dick Clement and Ian La Frenais, who created sitcoms such as Porridge. The scripts are great.

The writers are around 80 now — did the script seem dated?

No, there’s no swearing or shagging your granny but being edgy isn’t necessarily a sign of quality. Hopefully, it will emotionally engage people.

Do you enjoy doing a Scandinavian accent?

I’ve done a few this year — I’m worrying about how to do them differently. I’ve cut it a bit loose with this show. I try to keep it classier in Veep [as the Finnish prime minister], and I also played a Danish mother in a film. I’ve started working in Sweden and everyone looks like my cousin. We must have been products of some Viking raid in the past. 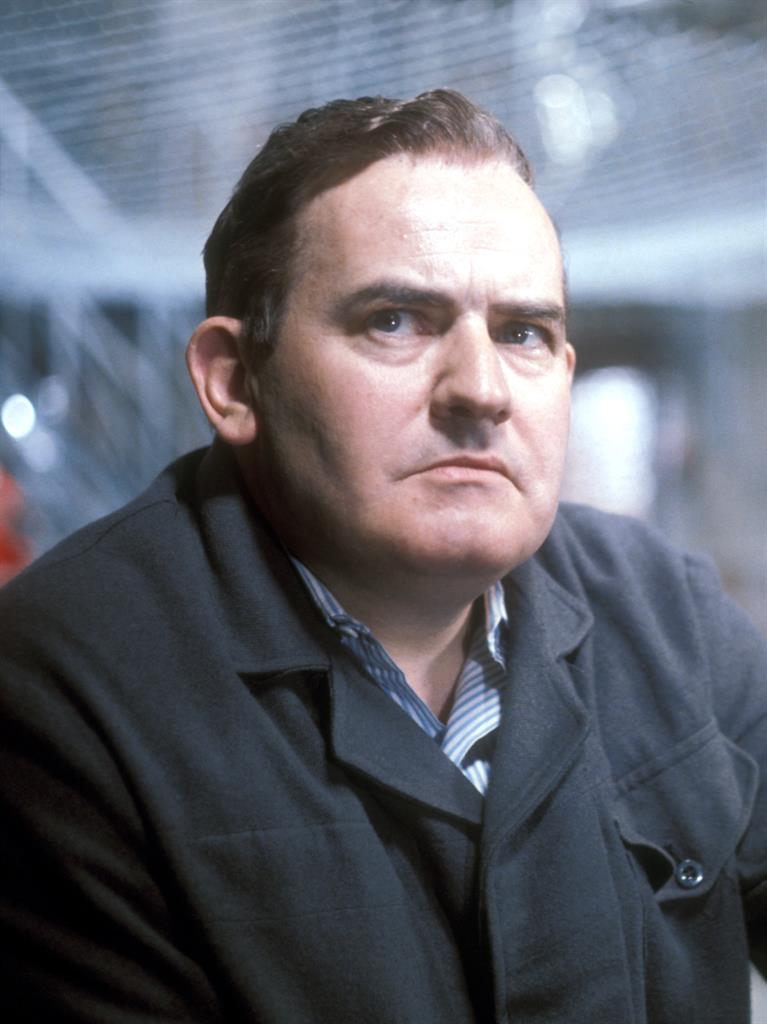 What were you doing in Sweden?

I’m collaborating on a comedy film about motherhood with a Swedish director. We had a residency at the Ingmar Bergman Estate, which is near his house on an island off Gotland. Everything feels symbolic. The sheep are black, all the trees have blown over and there are black snakes on the beach. Bergman had bowel issues at the end of his life. The guy staying in his house when we were there said he’d seen the bathroom light go on in the middle of the night and heard a ghostly flushing.

Should the royal family be abolished?

No, I’m pro the royal family. And I’m increasingly pro the House of Lords. It seems the more random way of selecting people might get a better result. The process of us choosing has gone wrong. We can’t rely on our government to protect the planet, the weak, the disabled, the poor, the lonely, the NHS, animals. It’s insane.

You’re in upcoming horror film The Rizen — did it make a nice change?

I did two days on it. They were really nice and they were all martial arts experts. They said I’d be playing ‘the apotheosis of all evil’, which attracted me to the role. But if you’re the apotheosis of all evil you don’t move in a really dyspraxic way, which is how I usually move — dropping stuff and blinking all the time. There was a scene where I open a briefcase and we had to do it ten times because I open a briefcase like a dork.

What do you most get recognised from?

A lot of it is from the Down’s syndrome documentary I did [Phillips’s son, Olly, has Down’s syndrome]. Otherwise, guys will shout ‘Partridge’, girls will say ‘Bear with’, with women my age it will be Bridget Jones and older women say Smack The Pony. 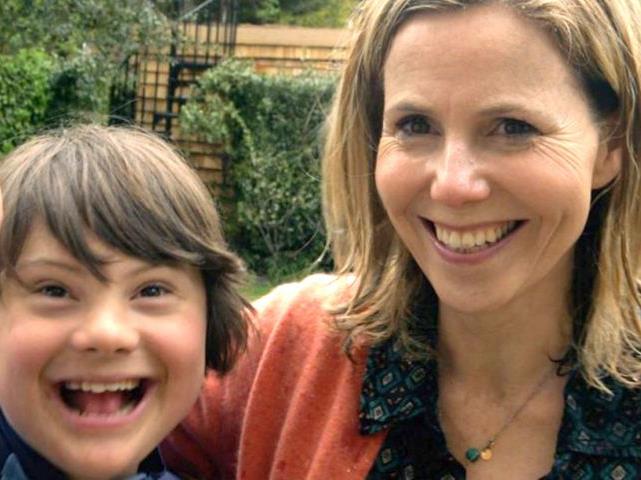 Quite positive but it was bruising at the time. I had to defend myself from loads of assumptions people were making — a lot of people assumed I’m pro-life. It’s affected a lot of change already.

It’s already made a difference with midwives and people offering the screening test — they’ve changed the language from ‘people suffering from Down’s syndrome’ to ‘someone with Down’s syndrome’. It’s trying to work against the dehumanisation of people with disabilities. Also, it’s united the Down’s syndrome community. We’ve met and agreed we’re not all having a s*** time. It’s powerful because when I had Olly everyone said my life was ruined, my marriage was going to split up and I’d end up having a terrible time. Nothing could be further from the truth. It’s hard at times but not all the time.

Is it a big responsibility now being perceived as an expert on the issue?

It was nice that the day before the documentary came out pretty much every local radio station had a family with a Down’s syndrome member on talking about their lives. Because Down’s syndrome happens at random it was a brilliant spread of people — plumbers, accountants, beauticians, psychologists. People of all races and classes and locations. I felt that if we all jumped at once we could get people to be aware of an issue they might not have thought of before, and we did — and I think that’s beautiful.