RYLAN CLARK-NEAL will sing karaoke for 24 hours to raise money for BBC Children In Need.

The presenter, 30, will get just a five-minute break in every hour ‘to rush to the toilet and probably cry’ before returning to the microphone.

Famous faces will drop in on the X Factor contestant turned Radio 2 DJ to sing alongside him.

Clark-Neal told the Zoe Ball Breakfast Show: ‘I don’t know how it happened, why I agreed to it! I may have had a drink, I don’t remember…. 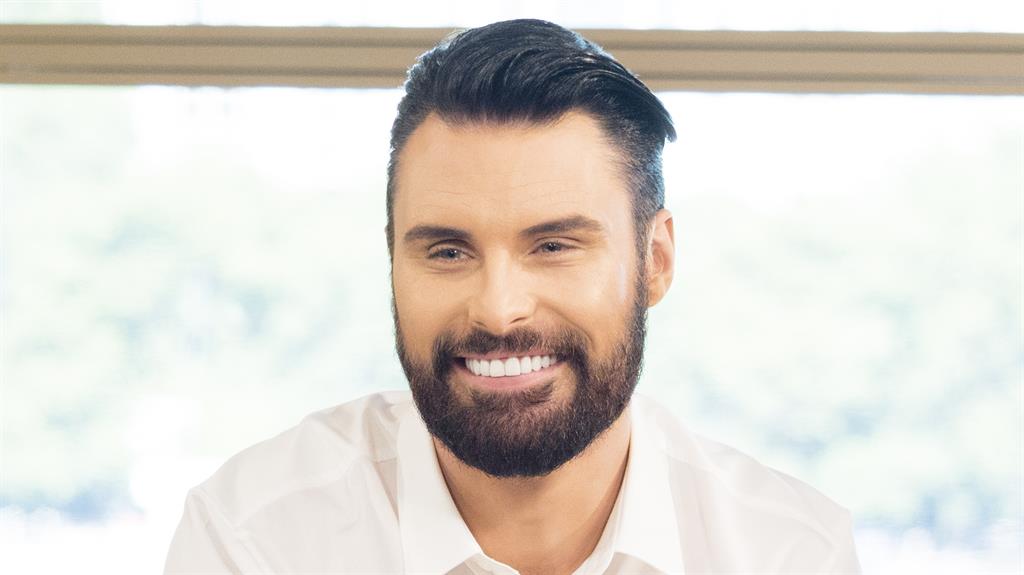 ‘The only thing that’s going to keep me going is that people will be dropping in to sing with me. I’ve no idea who.’

The Strictly Come Dancing: It Takes Two host said: ‘I get five minutes every hour to rush to the toilet and probably cry and then come back.’

He quipped he was ‘dreading’ the challenge and that ‘I’m doing it because I fear I will be sacked from Radio 2 if I don’t say ‘Yes’! So, I feel like I’ve been pushed!…

‘I wouldn’t say I’m the best (singer) but because it’s karaoke I can get away with being bad.’

Tommy Nagra, BBC Children In Need director of content said: ‘We’re hugely grateful to Rylan for taking on a challenge that will make a difference to so many disadvantaged children and young people right across the UK.

‘It will be no easy task to stay awake for 24 hours, let alone to keep singing non-stop — but all of us at the charity will be cheering him on in this mega fundraising mission.’

The challenge will kick-off at the end of the Zoe Ball Breakfast show at 9am on November 12 and take place at the Radio 2 studios in London.

It will be broadcast on BBC Radio 2 and BBC Sounds, and streamed live on the BBC Red Button.

Viewers will also be able to send in messages of support and details of how to donate will appear on-screen.