Irish are fired up

SIMON EASTERBY believes Ireland’s forwards will be a ‘different animal’ as they look to take their frustration at their defeat to Japan out on Samoa. Captain Rory Best (pictured) and other frontline stars are set to make their first appearance since losing 19-12 to the hosts in a must-win showdown, with forwards coach Easterby admitting: ‘There were a few elements we didn’t get right. ‘If we can bring all of that this weekend then we’ll hopefully find a different animal on Saturday.’ 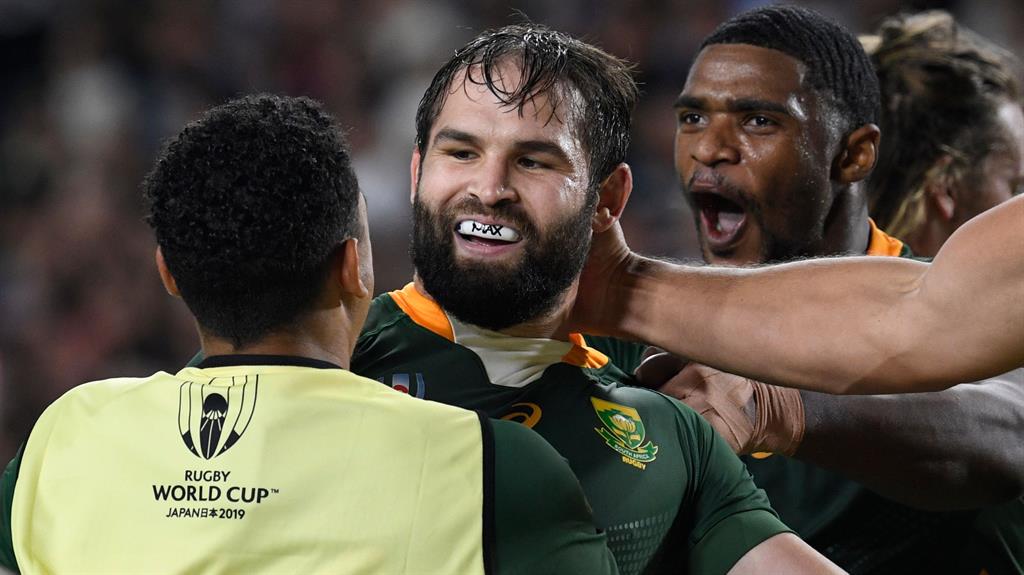 COBUS REINACH scored the fastest hat-trick in World Cup history as the ten-try Springboks scorched 14-man Canada. The Northampton scrum-half (pictured above) scored three times inside 20 minutes. Canada’s Josh Larsen was sent off for a shoulder charge late in the first half. 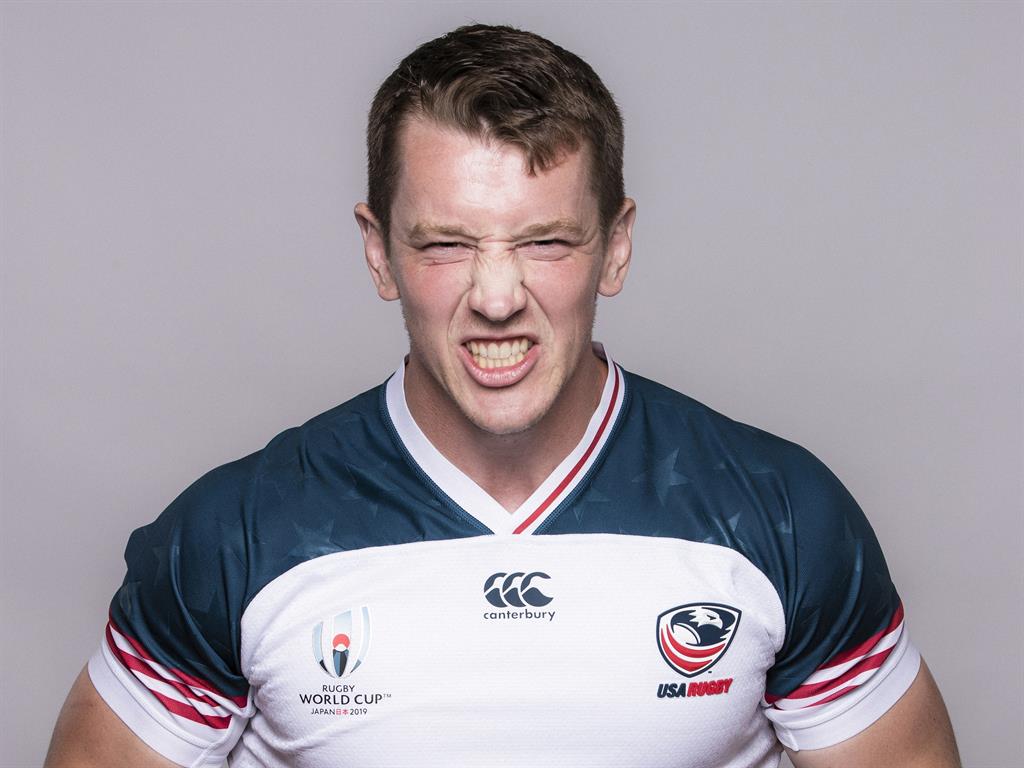 ‘It would be new ground for us… it would basically allow us to lay out a four-year plan instead of scrambling and focusing on a bunch of short-term stepping stones’ — Nate Brakeley (pictured), whose USA team play Argentina today, says going all out to finish third in Pool C is vital as it would seal a spot at the 2023 World Cup