RORY McILROY made a sluggish start to the defence of his Players Championship title in Florida last night.

The in-form Northern Irishman, who is on a run of seven straight top-five PGA Tour finishes, is bidding to become the first man to win the tournament in successive years but was two over par after his first nine holes. 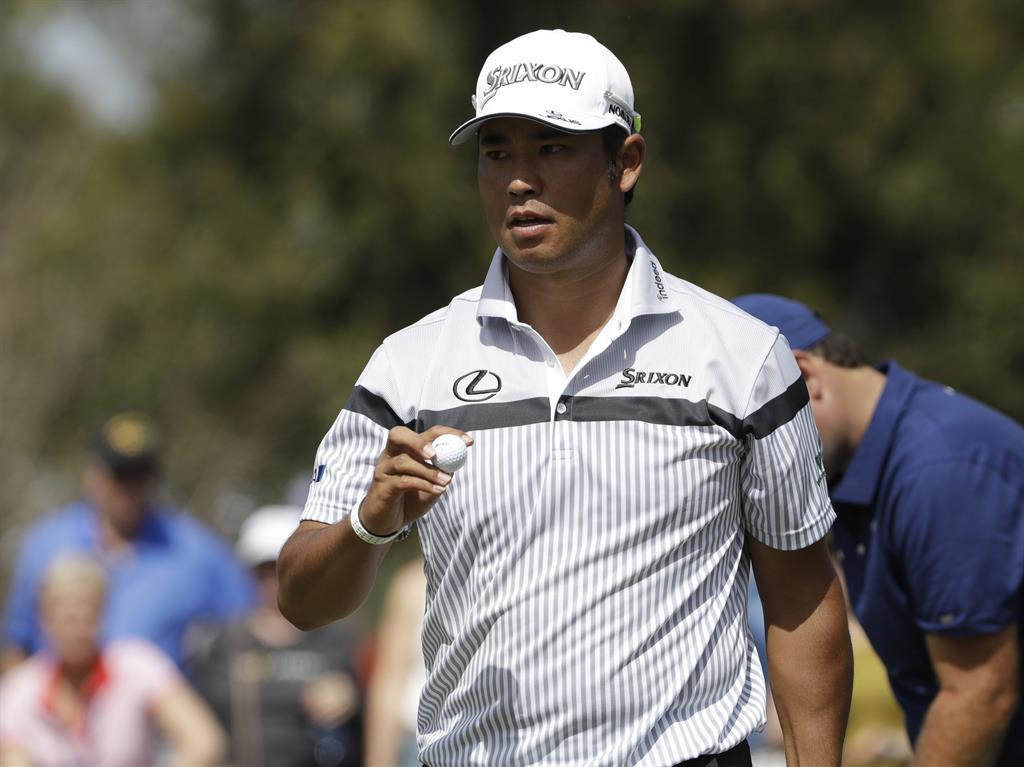 The world No.1 was well off the pace set by Hideki Matsuyama who was the early clubhouse leader after a stunning nine-under 63 to tie the course record at Sawgrass.

The Japanese player carded eight birdies and an eagle, playing his final five holes in five under.

Englishman Tyrrell Hatton, who was last week’s winner at the Arnold Palmer Invitational, continued his good form as he ended round one three under.