RONNIE O’SULLIVAN recorded the fastest win in Crucible history as he completed a 10-1 demolition of Thepchaiya Un-Nooh in under two hours in the first round of the World Championship this morning.

The five-time world champion (pictured) took just 82 minutes to storm to an 8-1 advantage in the first session of their match yesterday, with an average shot time of less than 14 seconds.

And the 44-year-old returned to quickly wrap up the two frames needed for victory and shatter the current Crucible record of 149 minutes that Shaun Murphy took to whitewash Luo Honghao last year.

Thepchaiya missed a chance to prolong the inevitable in the opening frame of the session but was punished for missing a simple red on 22.

O’Sullivan duly stepped in with a clearance of 93 — his eighth break of over 50 in the match — to move within one frame of the second round. 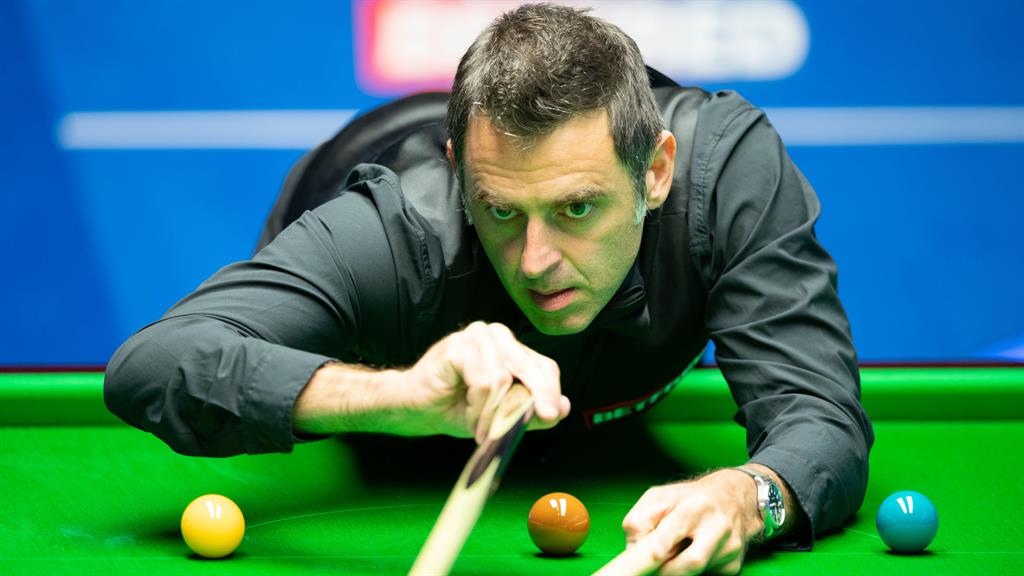 Despite breaking down on 41 when he missed a relatively simple red, O’Sullivan was gifted a second chance to wrap up a crushing victory with a further break of 48.

While the official match time was yet to be confirmed, it was clear O’Sullivan had smashed the previous record time for a Crucible win and become the first man to win a World Championship tie in under two hours.

O’Sullivan shrugged off his record-breaking performance, insisting: ‘I’m not really bothered by records — I stopped bothering about records when I reached them and they didn’t really give you that buzz for very long.

‘They’re nice when you’re chasing them but once you get them they’re over-rated in many ways. So I think you just take each game as it comes and it’s just nice to be out there playing some snooker.’