Civil servants ‘begged him’ to block plans for 1,500 luxury homes in east London’s Docklands but were told his decision was final, a senior department official revealed.

Billionaire developer Richard Desmond asked for Mr Jenrick’s support as they sat together at a Tory fundraising dinner — and donated £12,000 to the party two weeks after getting the go-ahead. 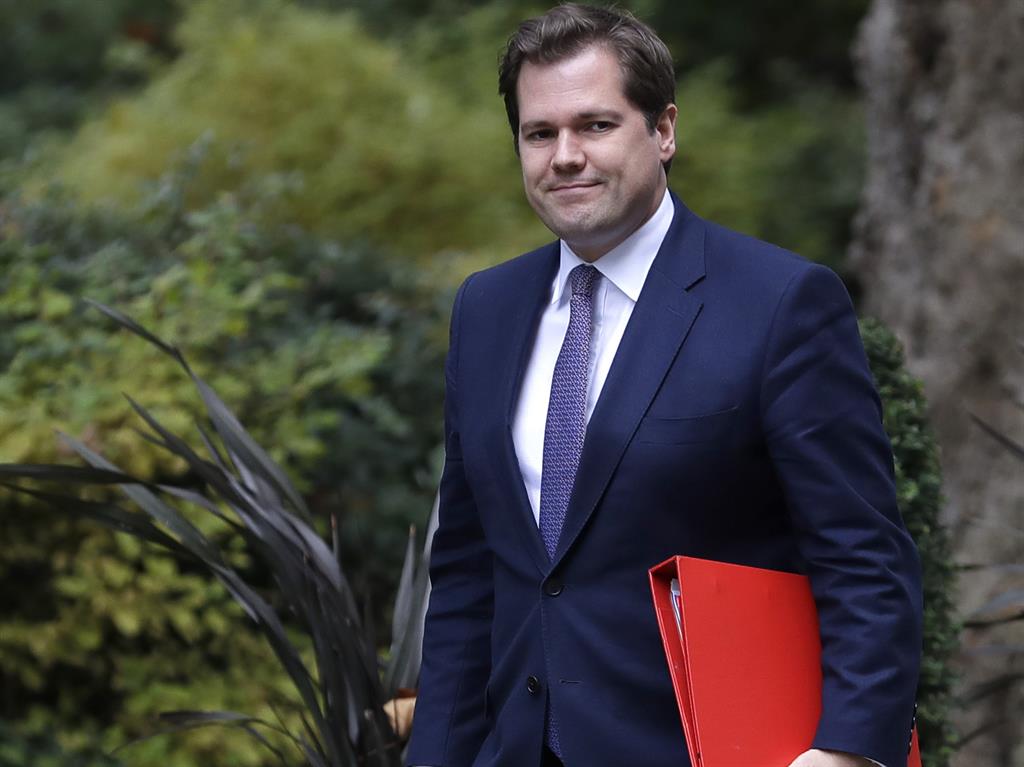 One official who worked on the application said: ‘At no point did Mr Jenrick or his special advisers alert us to the dinner he attended with Mr Desmond or the short conversation he had with him about the application.

‘We would have pushed much harder for the decision to be rethought given the conflict of interest.’

The timing allowed Mr Desmond to avoid paying a £45million local community levy. The scheme eventually collapsed when Mr Jenrick admitted it was unlawful due to ‘apparent bias’, after a court challenge by Tower Hamlets council. Boris Johnson was drawn further into the row yesterday after he refused to say how many times he met the former Daily Express owner, who was also pictured with him at the event in London’s Savoy Hotel.

Mr Desmond — whose top-shelf titles included Fifty Plus, Big And Black, and Nude Readers’ Wives — claimed the PM ‘ran up’ to him at a No.10 event last year to say he was changing the law to allow a £1million top prize in the Health Lottery he runs. Yesterday, the government said it has no plans to allow Mr Desmond to increase the jackpot.

Mr Johnson insisted the publisher had ‘not raised the issue’ of the Westferry development on the Isle of Dogs, but home secretary Priti Patel refused to confirm the pair had not spoken about it.

‘It has been discussed in parliament a number of times, questions have been answered on this and the matter is deemed to be closed,’ she told the BBC’s Andrew Marr Show.

Mr Jenrick told MPs that Mr Desmond’s lobbying did not affect his decision, despite files showing he initiated an exchange of text messages after the dinner on November 18 and asked officials to speed up work on the application.