TWO thieves who raided the takings from a blind busker’s guitar case have been jailed.

Chris Chadwick-Parnell was targeted by Gary Williams, 51, and Alan Fothergill, 43, while he was singing with his guide dog beside him, Caernarfon crown court heard.

Big Issue seller Fothergill helped himself to coins and handed cash to Williams who put back £4 — a fraction of the amount stolen in Bangor, Gwynedd. A passer-by filmed the pair in a clip that went viral.

After their arrest, Judge Huw Rees told the court the thieves lied and blamed each other. 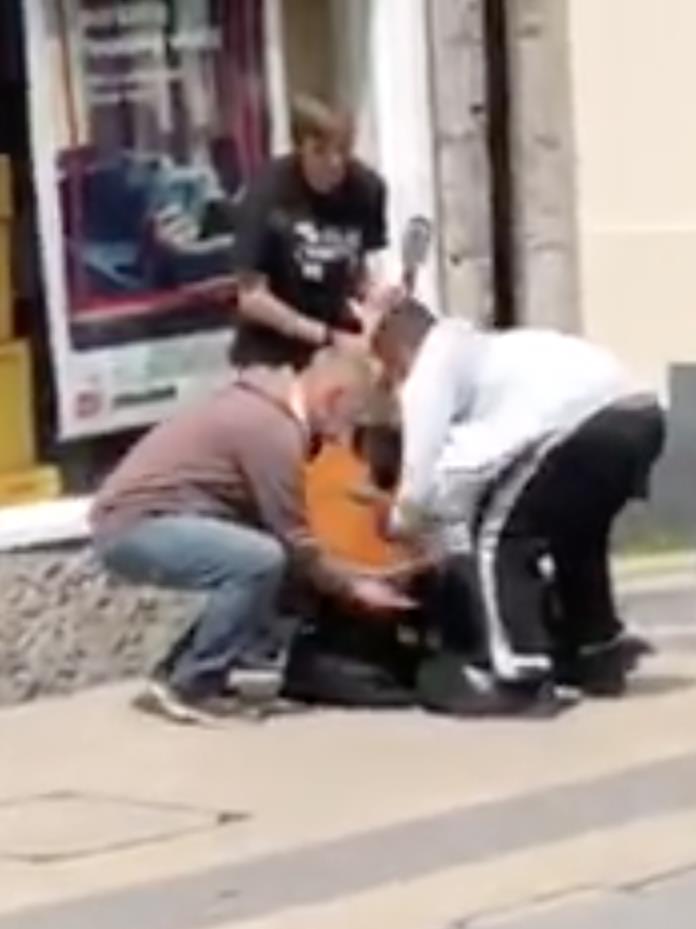 Sentencing them, he called their past convictions ‘truly appalling’ and said: ‘They took advantage of a blind man.’

Williams, from Bangor, had denied stealing but was found guilty and sentenced to 30 months in jail. Fothergill, also from Bangor, admitted theft and was jailed for 26 months.

Father-to-be Mr Chadwick-Parnell said he could no longer busk and the theft caused him financial problems. A crowdfunding page has raised more than £1,600 to help him.

In a message to his supporters, he said: ‘I just want to take the time to say a massive thank you to everyone who’s come forward to support me. 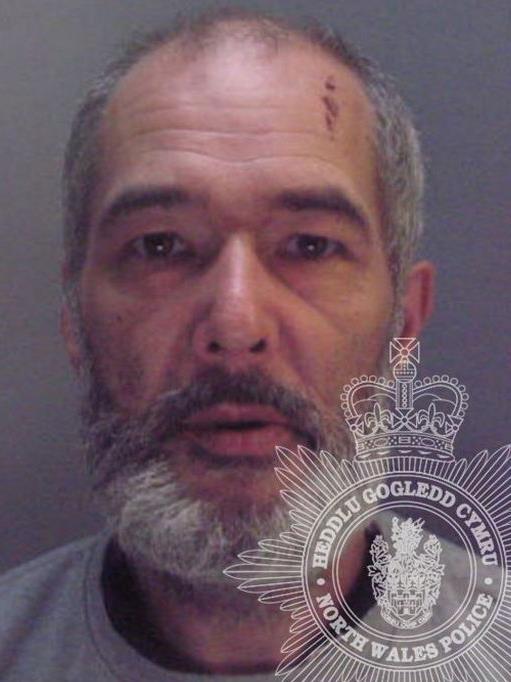 ‘It’s both humbling and heartwarming to know how many people actually really care about the community.

‘I never expected someone to open a donation page, but when I discovered this was the case, I was almost brought to tears by the kindness and the generosity shown to me.’