MARKETS rallied again yesterday, building on record results, as a likely £1.7trillion rescue package in the US gave investors hope.

On Tuesday, the index recorded its biggest ever points jump — 452.12 — and its second largest percentage increase in history at 9.1 per cent.

The US scheme to help banks and businesses, which still has to be approved by Congress, was joined by a similar one in Germany. CMC Markets analyst David Madden said: ‘Government intervention is the name of the game today as Germany will pursue a €750billion (£699billion) rescue package.’

The good mood was replicated on the other side of the Atlantic where the S&P 500 and the Dow Jones were up by more than three and five per cent respectively.

On the continent, France’s Cac index gained 3.7 per cent, while the Frankfurt-based Dax jumped by 1.3 per cent. 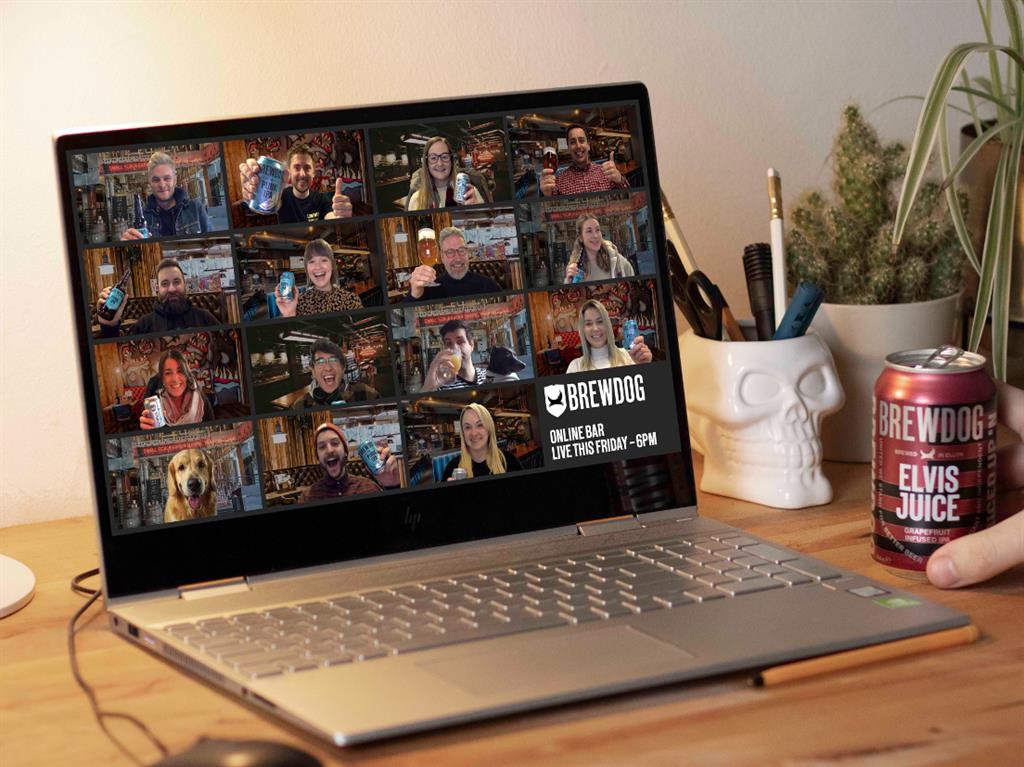 MISSING the pub? Well, it’s appy hour thanks to BrewDog. The craft brewery is creating virtual platforms for every one of its 102 bars so regulars and others can meet up for a chat while enjoying a beer at home. Quizzes, home-brewing masterclasses, live music and comedy are also planned as part of the venture launching at 6pm tomorrow. See BrewDog’s Twitter and Instagram for details.

Inflation ‘heading to below 1% by the summer’

INFLATION slowed last month on the back of falling fuel and computer game prices. The Office for National Statistics (ONS) said the Consumer Price Index dropped to 1.7 per cent. The rate of inflation is expected to fall further due to the impact of coronavirus on pay and job worries. Samuel Tombs, of Pantheon Macroeconomics, said he expected it to ‘decline sharply over coming months and to fall comfortably below one per cent by the summer’.

ENERGY giant E.On saw UK customer numbers slump last year, as profitability was hit by regulatory price caps. But pre-tax earnings rose to £2.9billion in 2019. Customers are consuming less energy amid the pandemic, and the sector ‘won’t be as hard hit as other industries’ by the crisis, it added. E.On also vowed not to disconnect financially vulnerable customers from its network for the time being.

■ HOUSE sales are set to plunge by up to 60 per cent over the next three months compared with the same time last year, Zoopla said — as it warned of a ‘major challenge’. Buyer demand for the week to March 22 fell 40 per cent on the week before, as the crisis led people to reconsider moves — and social distancing put a halt to property viewings.