BORIS JOHNSON has revealed in greater detail his road map for easing Britain out of coronavirus lockdown — but loopholes and uncertainty continue to dog the exit plan.

The prime minister, who had prompted confusion with Sunday night’s announcement of his new ‘stay alert’ strategy, followed up with a 50-page guide.

But the rules remain open to interpretation, with even foreign secretary Dominic Raab appearing to be unclear on them yesterday.

From tomorrow, people will be allowed to meet one person from outside their household in public if they keep two metres away.

Mr Raab told the BBC it would be OK to meet both your parents in a park but was corrected by officials who said that was still forbidden. 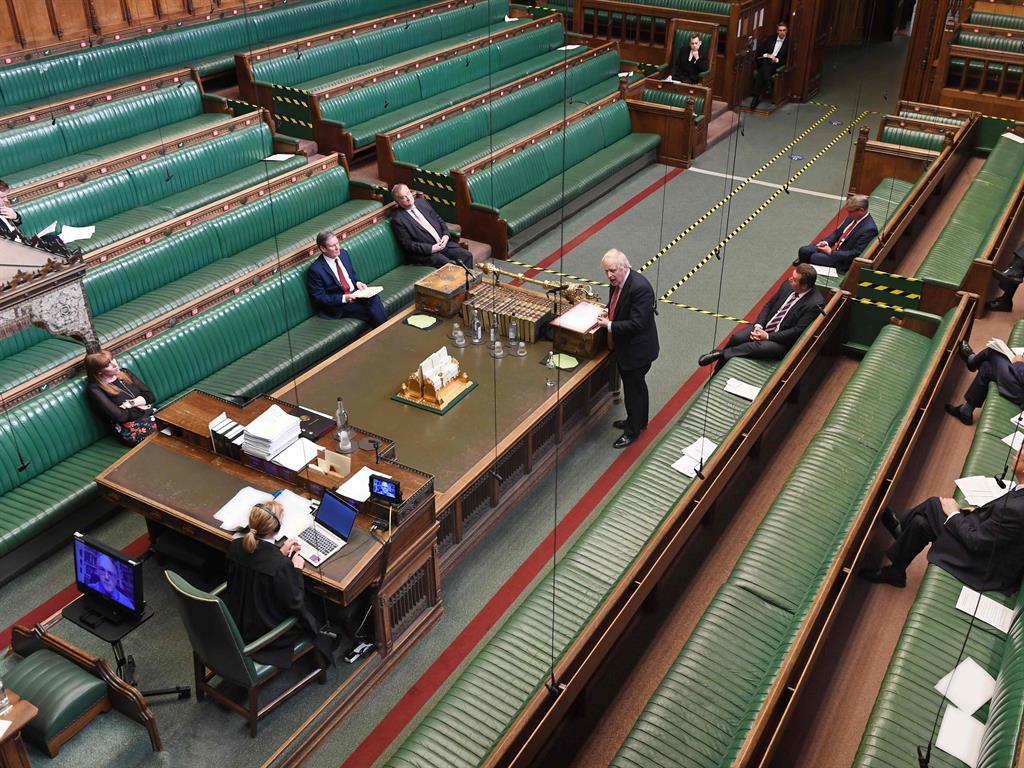 He then suggested it would be permissible to meet your mum in the morning and your dad in the afternoon. And Downing Street did not reject the idea of one parent waiting in the car before they swapped places.

Adding to the complexity are geographical variations. One golf course cannot reopen as, although it has three holes in England, where the sport is permitted from tomorrow, the rest are in Wales where it is banned.

With some employees being urged to return to their workplaces under the new arrangements, the Unison general secretary Dave Prentis said: ‘Clarity, not confusion, is essential. But the danger is people are now more bewildered than they are reassured. This is made worse because England is now out of step with the rest of the UK.’

Mr Johnson’s three-step plan sets out what will happen if the crisis that peaked last month continues to recede.

All primary schoolchildren should be able to return to school for a month before the summer holidays.

Non-essential retailers such as clothes and shoe shops can expect to reopen some time after June 1. And pubs, bars, restaurants, nail salons, hairdressers, accommodation, gyms and cinemas must remain closed until at least July 4.

From tomorrow, employees in sectors that have not been shut down are being actively urged to travel to work if they can’t operate from home.

The advice, which applies to staff in industries including manufacturing and construction, comes with a warning to avoid public transport if possible.

Garden centres will reopen tomorrow and people will be allowed outdoors for unlimited exercise, including tennis, golf, lawn bowls and basketball.

But they must keep two metres away from other people and only exercise with members of their own household.Sunbathing in parks is also allowed.

In a change from previous advice that masks are unnecessary, Mr Johnson said people should wear them in enclosed places but they won’t be compulsory.

Anyone can drive as many miles as they like under the new English rules.

But they can’t cross the borders of Scotland and Wales and aren’t allowed to stay the night elsewhere, such as in a second home.

He demanded to know why the government had only now announced plans to make visitors from abroad undergo 14 days in quarantine.

He told the Commons his plan relied on ‘continual reassessment of the data’, adding: ‘That picture varies across the regions and home nations of the United Kingdom, requiring a flexible response.’

Mr Raab gave his take on the rules during an appearance on BBC Radio 4’s Today programme.

He said: ‘If you’re out in the park and you’re two metres apart, we’re saying now, use some common sense and you socially distance, you can meet up with other people.’

Government officials later clarified that he ‘misspoke’ and stressed that only one parent could be met at a time. Last night, as he answered questions from the media and members of the public at a briefing, Mr Johnson said people could meet ‘just as a pair’.

He told Scott from Devon: ‘If you want to meet somebody from outside your household, it’s got to be you and that other person and you should observe social distancing while you’re there.

‘And so each of you basically on a one-on-one thing but with social distancing, keeping two metres apart.’

During the Q&A chief medical officer Prof Chris Whitty confirmed that he and the chief scientific adviser Sir Patrick Vallance had not signed off on the new ‘stay alert’ slogan.

‘Neither Sir Patrick and I would consider ourselves to be communications experts so we’re not going to get involved in comms strategies,’ he said. Lockdown fines will rise to £100 in England from tomorrow, with tougher measures threatened if people try to bend the more relaxed rules.

People believed to be breaching restrictions on movement will have their first fine lowered to £50 if paid within 14 days. But the penalties will double for each repeat offence, up to a maximum of £3,200. Nicola Sturgeon, Scotland’s first minister, suggested that anyone crossing the border into her country for ‘non-essential purposes’ could be arrested.

And the Welsh first minister Mark Drakeford said: ‘I want to be clear — in Wales, it is Welsh law which applies.’ 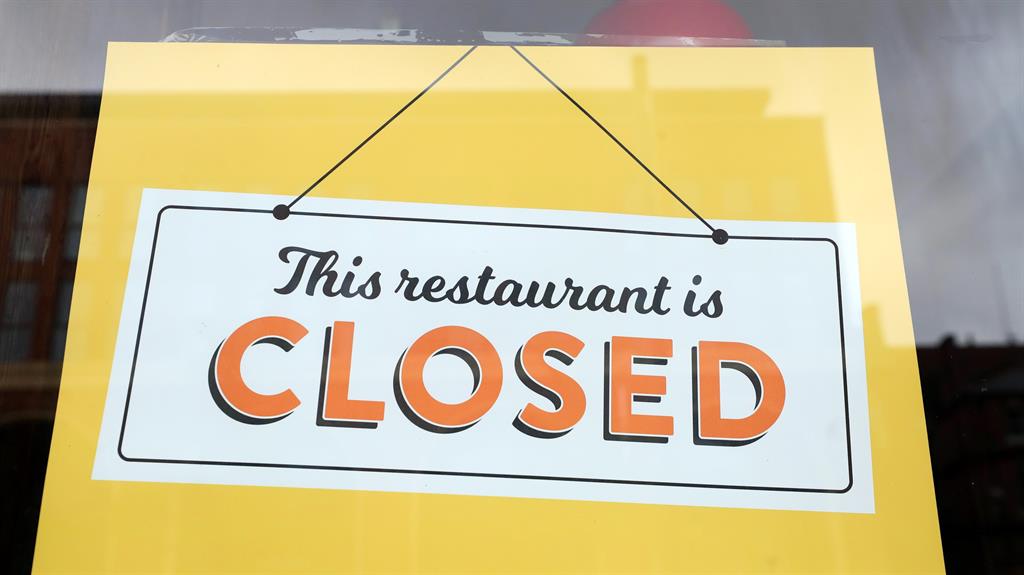 BORIS JOHNSON has revealed his timescale for when normal life could start to resume, but he warned that those dates were the ‘earliest possible’ and could be moved back.

■ Face coverings advised when on public transport and in enclosed spaces, in a bid to get people safely back to work.

■ Employees in sectors including food production, construction, manufacturing, logistics, distribution and scientific research in laboratories should go back to work.

■ Meeting one other person from another household in an outdoor area will be allowed.

■ Sunbathing and picnics will be allowed, as will unlimited outdoor exercise.

■ Outdoor sports, including tennis, golf and angling, will be allowed with one other person from another household.

■ People can drive to outdoor spaces anywhere in England.

■ Households could be able to mix with one other in a ‘bubble’ to prevent social isolation.

■ Major sports could be played behind closed doors.

■ Schools will start a phased reopening for reception, Year 1 and Year 6 pupils in small classes.

■ All primary school children to get a month in class before the summer holidays.

■ Some social gatherings could be allowed for small weddings.

■ Most travellers arriving at British ports and airports will be required to self-isolate for two weeks or face a £1,000 fine.

■ Some pubs, hairdressers, cinemas, restaurants and places of worship could reopen subject to social distancing measures. But no word on secondary schools reopening.