JUST when you thought it was safe to take a breath during a lull in the Brexit drama, another scandal rocked Westminster this week.

The prime minister sacked her defence secretary after details of a National Security Meeting were leaked to the press. The problem wasn’t so much the content of the leak but where it was leaked from — the privacy of the NSC is seen as sacrosanct.

Quick as a flash Gavin Williamson told Sky News he swore on his children’s lives that he didn’t do it.

He’s either more ruthless than Frank Underwood in House of Cards… or he’s telling the truth.

Right now, frankly, we don’t know because the evidence against him is still under wraps.

But the sacking could have wider ramifications.

Mr Williamson is not the kind of politician you want on the backbench with a grudge. As an instrumental player in Theresa May’s leadership campaign and subsequently her chief whip, he was her link with Conservative MPs; cajoling, influencing and using all his powers to rally them to the prime minister’s cause. She rewarded him with a ministerial role.

He was a key ally to a prime minister without a big circle of trust. But unlike some other cabinet allies, he’s a potentially disruptive force who could be difficult to control.

As chief whip, he kept a spider in his office called Cronus, named after a Greek god who came to power after castrating his father.

He’s been involved in briefing wars with the chancellor, Philip Hammond, and raised eyebrows after telling Russia to ‘go away and shut up’.

This is a man with journalists on speed dial who knows the backbenchers of the Conservative party like the back of his hand.

In other words, he’s the kind of man you want inside the tent, not outside — particularly when he knows where the bodies are buried…

Numbers up? What to spot in local polls

BY THE time you read this column you’ll know most of the results of this week’s local elections (and I hope to be tucked up in bed after presenting Sky News’ coverage from midnight until 6am).

Millions will be voting in England and Northern Ireland so it’s a crucial test of public opinion — even with no elections in Scotland, Wales or London. The parties will be in overdrive trying to explain away the results, so here’s my guide to cutting through the spin.

The Conservatives were always going to lose seats. The last time these elections were fought was in 2015 when David Cameron won his surprise majority and they are defending more than double the number of seats that Labour is.

The question is only how big the losses are. Under 200 seats would mean questions asked of Labour and the Lib Dems. Losing 200 seats could be dismissed relatively easily by the Conservatives. A loss of more than 500 is survivable but would mean questions — particularly if seats go directly to Labour. A loss of 800 seats is at the top end of the party’s own ‘worst case scenario’. Anything near 1,000 is a bloodbath.

Remember, like Change UK, The Brexit Party isn’t standing — so the European elections later this month could be even worse for the Conservatives. 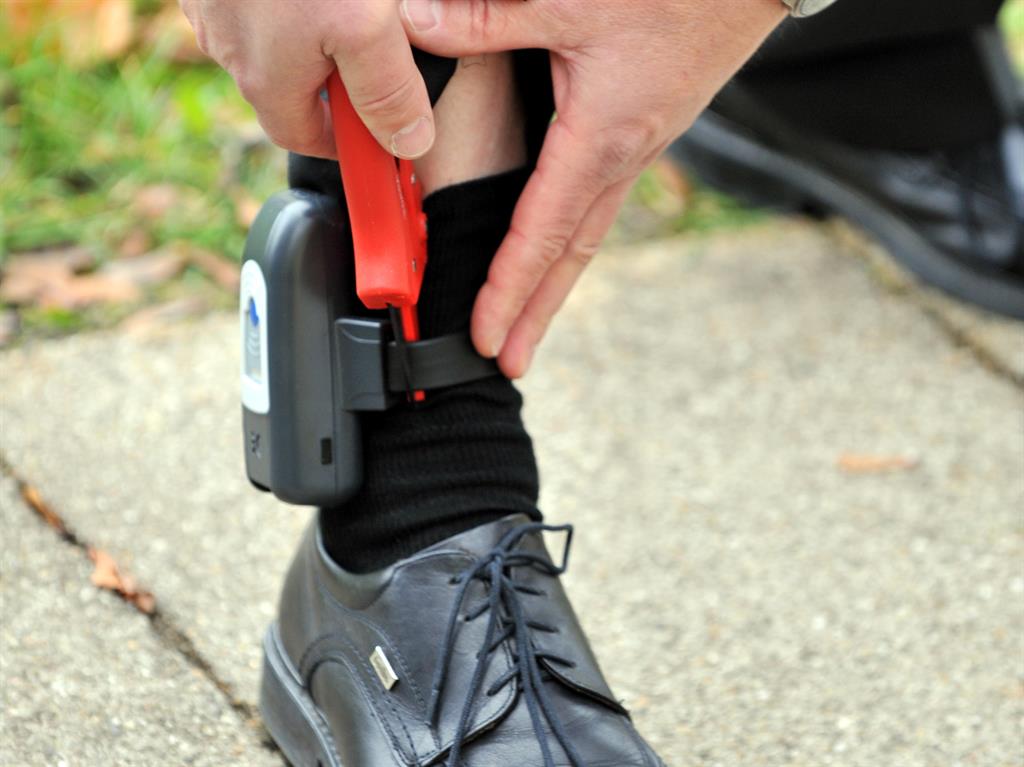 THE prime minister will be glad to know there’s at least one cabinet minister she can keep track of in these turbulent times — justice secretary David Gauke. He has revealed he will wear a tag for two days to highlight its use by the prisons service. There’s no word yet on whether Theresa May plans to extend the idea to other more rebellious elements of her government…

Leak grabs headlines, as Huawei goes under the radar

WHILE Westminster’s attention is focused on the leak inquiry, the substance of the leak is receiving relatively little attention. Is Huawei’s equipment safe to use on the UK’s 5g network? Are there security flaws? Could Huawei use its access for espionage? Does the UK risk damaging its relationship with the US by siding with the Chinese? And why does the UK think it can mitigate any risks when other members of the Five Eyes Security alliance disagree?