UNDERNEATH Clapham South Tube station lies a bunker used as an air-raid shelter during World War II. In June 1948 it was also used as temporary accommodation for 236 Caribbean migrants while they looked for work after arriving at Tilbury docks on the Empire Windrush.

‘I couldn’t believe it when I saw their pictures on the walls,’ says the debut novelist Louise Hare, 39, who visited the shelter on a bright summer’s day several years ago. ‘I couldn’t help but think of these people, who had travelled so far, who had probably never before left the village where they grew up, stepping out of the sunshine into this deep, dark hole.’ 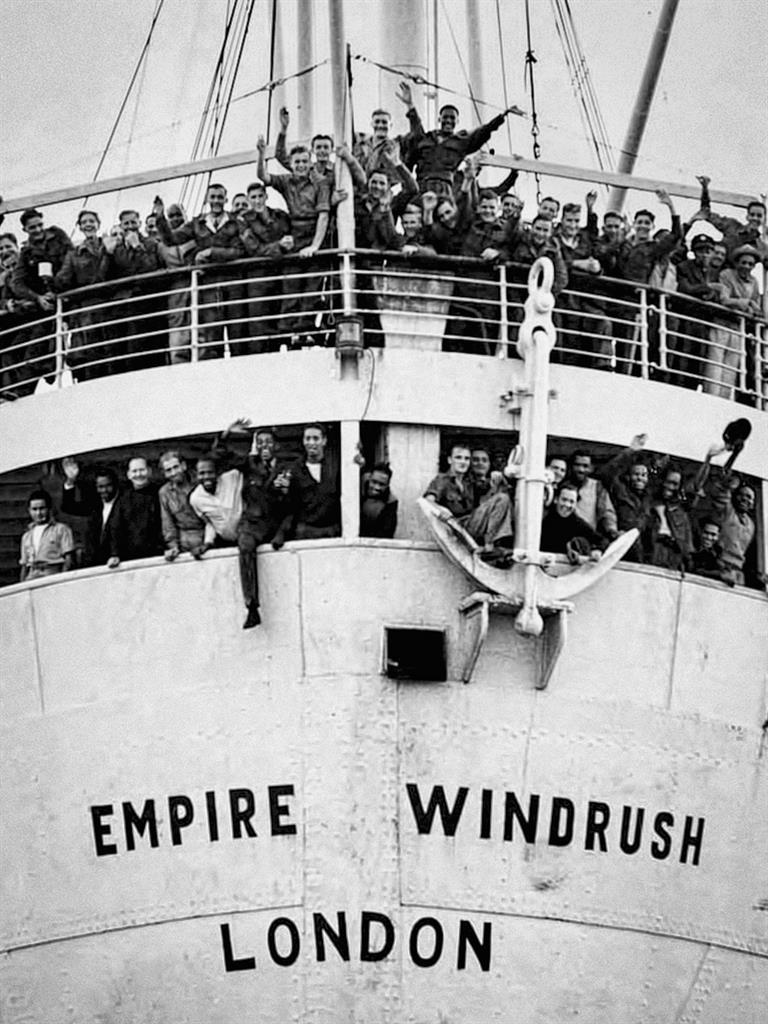 Hare, who is mixed race, already knew about Windrush, since her adoptive parents, who are white, made sure she and her adoptive brother were taught at home the black history that wasn’t being taught at school. She grew up in Warrington and, as a child, could count on one hand the number of other black people she knew.

But it was the widespread public ignorance of Windrush, before the recent Home Office deportation scandal made this integral piece of British history front page news, that prompted her to write This Lovely City, set in London between 1948 and 1950. It’s a love story, a murder mystery and a portrait of a hostile city from an outsider’s perspective in one; it won Hare a two-book, six-figure contract, and it’s been tipped as one of the debuts of the year.

Hare lovingly creates the London of the late 1940s, with its bombed-out streets full of ‘absence’ and Soho’s late-night jazz dives where Lawrie, a Caribbean working as a postman (he spends a few nights in that Clapham bunker on first arriving in the UK) earns a few shillings playing the clarinet. Lawrie wants an easy life, to marry his mixed-race girlfriend Evie Coleridge and settle down, but his discovery of a dead black baby girl in a Clapham Common pond puts paid to that. He’s immediately arrested as a suspect, inciting a wave of mob violence against black people.

Meanwhile, Evie’s history is revealed to be ever more complicated, shaped by her relationship with her resentful white single mother who refused to give her up for adoption as a baby but can’t help wishing she had.

Hare never meant to write about adoption and was surprised to discover she had, not least since she has never had cause to think of her own family situation as anything other than what it is.

‘As far as I’m concerned, my adoptive parents are my parents and I’ve never had any wish to make contact with my birth parents,’ she says. ‘Although I also know they’ve never tried to contact me.’

Nonetheless, the novel betrays an undeniable sympathy for people who find themselves in impossible situations. Evie’s mother, Agnes, behaves in ways that are hard to justify but Hare is keen readers don’t judge her.

‘As an unwed mother of a black child, she’s ostracised,’ she says. ‘Societal attitudes are responsible for why she does what she does.’

Societal attitudes towards race have changed a lot since the 1950s but Hare has recently noticed a regression.

‘I think we got complacent,’ she says. ‘There’s been a definite sense of “look how well we’re doing, we’ve got rid of racism”, but recently I’ve found attitudes that had been swept under the carpet are coming back. No one is putting the N word in my face but since Brexit I’ve definitely noticed a shift. When I passed through Fulham Broadway Tube station not long before lockdown the football fans were chanting Tommy Robinson. It wasn’t directly aimed at me but on another level it is, because those people chanting obviously support him, and he’s pretty racist.’

Hare was an avid reader as a child, despite the best efforts of a racist teacher at her primary school who pointedly denied her opportunities in the classroom to advance in reading. She can remember, though, discovering only one book during that time that featured black people: Rosa Guy’s 1973 novel The Friends, about a lonely Trinidadian girl in New York. The absence of black stories in literature is something she wants to rectify.

‘I’m very interested in writing historical fiction that places black characters at the forefront since I find that’s often what’s missing when I read books,’ she says. ‘I’m fascinated by the bits of history that get left out of our national story. 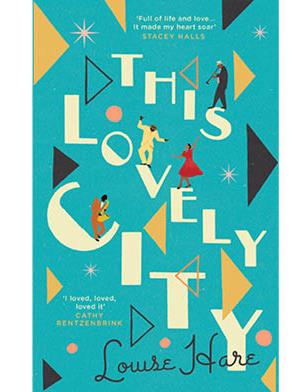 ‘People assume there were no black people in this country before Windrush but that’s not the case. So my next novel is a murder mystery set in the 1930s. But what I really want to do is write a 19th-century novel in the style of Wilkie Collins or Charlotte Brontë but featuring black characters.’

This Lovely City is published by HarperCollins