A ‘RIDICULOUS’ £9.4million divorce row has led to jail terms for a brother and sister — with a combined age of almost 150.

Property tycoon John Hart, 83, was sentenced to 14 months earlier this year for failing to co-operate with his former air hostess ex-wife, Karen, 62.

Now his sister, Susan Byrne, 65, has been handed a three-month sentence for contempt for defying court orders out of ‘misplaced loyalty’ to her older brother. 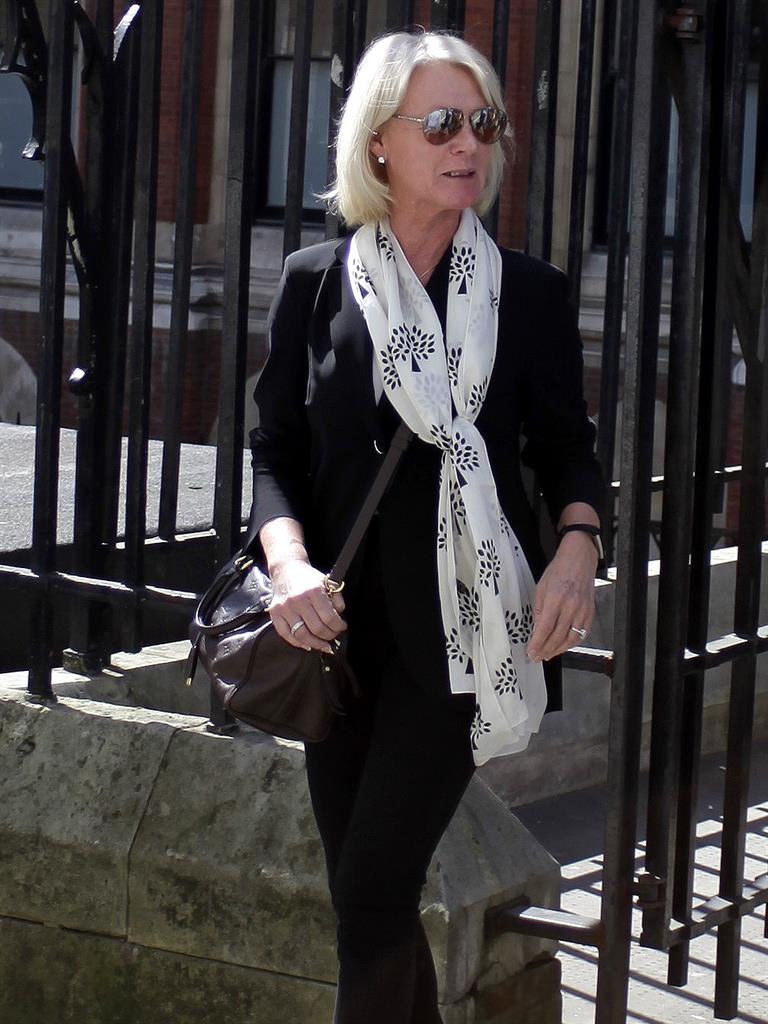 ‘In my opinion, this is a ridiculous situation which is brought about by a steadfast refusal to obey court orders,’ said Judge Stephen Wildblood.

The epic battle, which has already swallowed up £1million in legal fees, was triggered when Mr Hart was ordered to pay his ex-wife £3.5million by a divorce judge.

The ‘proud and canny’ self-made businessman kept £5.9million of the marital pot, but was told to hand over his £1.6million property business to his ex.

Mrs Hart (pictured) gained a court possession order for the business in 2015 but found it had been ‘stripped’ of almost all the records needed to run it.

Hart was jailed in May after failing to fully comply with an order to hand over the documents. The judge said the pensioner ‘was of blameless character’ but had shown ‘no remorse at all’ and had thrown away ‘some of the money which he holds so dear’ in legal fees.

Yesterday the high court judge sentenced his sister for failing to hand Mrs Hart the records. The ‘highly respected and respectable’ Byrne acted ‘out of her sense of misplaced loyalty to the elder brother who has protected her and cared for her from a very early age,’ he said.

Byrne has 21 days to appeal before the sentence comes into effect.

The Harts wed in 1987 and had two children. They enjoyed a ‘lavish lifestyle’, with homes in Sutton Coldfield, West Midlands, Miami and Spain.