JUNGLE, palm-backed beaches, wildlife, tribal villages: welcome to Malaysia’s version of a paradise island. The isle in question is Borneo, a huge land mass whose territory is shared with Indonesia. While its most famous tourist area, Sabah, is busy with backpackers, the neighbouring state of Sarawak offers similar wonders in a far more pristine setting — which is why Saddle Skedaddle has just launched a cycling tour there.

‘While savvy travellers have heard of Borneo’s more touristy resorts, the north-west is only just opening up to tourism,’ says the company’s chief Asia guide Andrew Straw.

There’s a stop at a nature reserve to see endangered orangutans before a pedal past Santubong’s waterfalls towards the traditional bamboo-built Bidayuh Longhouse. You stay overnight her and get to watch local dancing and visit Siniawan’s lively night-time street-food market. Nocturnal adventures are also the focus at Kubah National Park, with a guided search for some of its 60 species of frogs.

The trip finishes with two prolonged days in the saddle along Sematan’s coastline.

‘It’s full of deserted beaches with coconut trees and crystal-clear waters,’ Straw says. ‘Sometimes we stop at a local house for laksa [soup] and rice wine for lunch — the perfect start to an afternoon’s riding!’

After some beach relaxation, the tour returns to Kuching for a final night of celebrations. With an average 26 miles per day in the saddle on mostly flat terrain, and with three rest days, the cycling is graded gentle to moderate. Tours depart on April 13, May 18, September 14 and October 5.

Late deal of the week Live the high life in Dubai 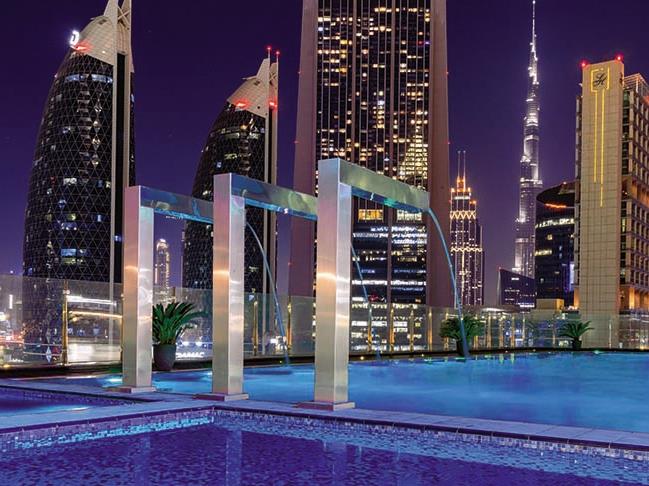 GOT a head for heights? The Gevora Hotel in Dubai is the world’s tallest hotel at 1,168ft. The highlights — sorry — don’t stop there, either: the lobby’s revolving doors are coated in gold, while bedrooms are uniformly massive. Then there are the various pools, a cake shop, a spa and the top-floor Arabic restaurant with, you know, half-decent views. All that, and it’s cheaper by a chunk this winter. Save £185 per person on a seven-night stay, B&B, including return Emirates flights from Heathrow. Valid for travel on January 13. From £771 per person, loveholidays.com 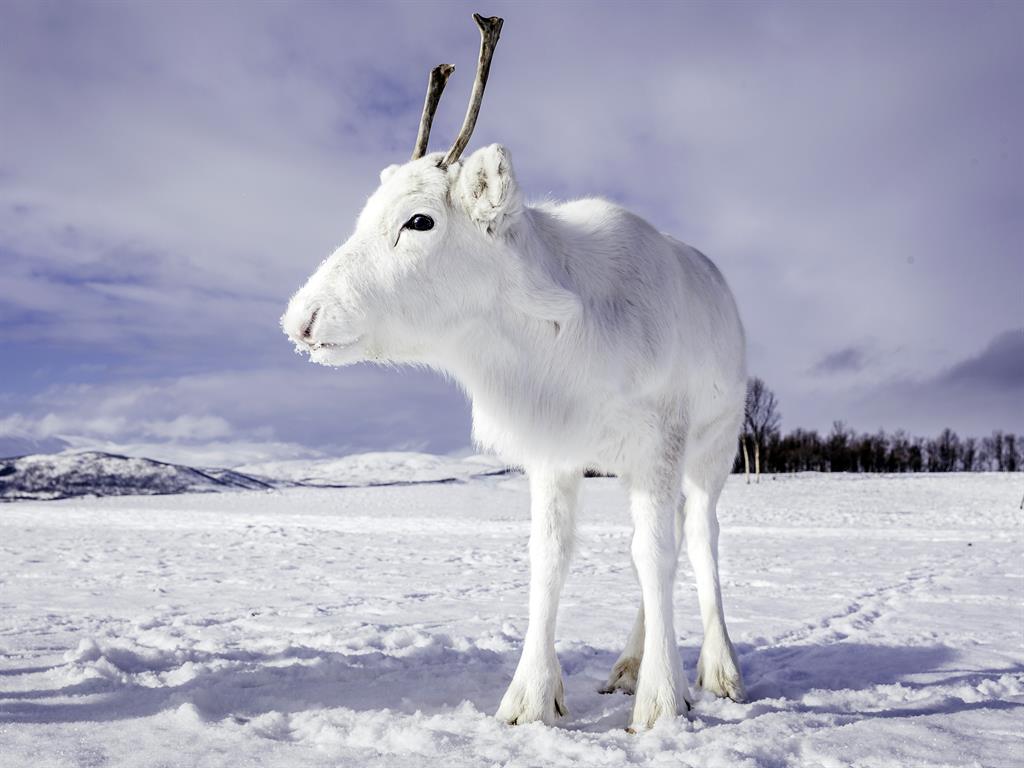 The photographer’s snap of a rare white reindeer in northern Norway has been liked over 50,000 times on Instagram. ‘He almost disappeared into the snow!’ said Nordsveen about the cute calf. instagram.com/mads 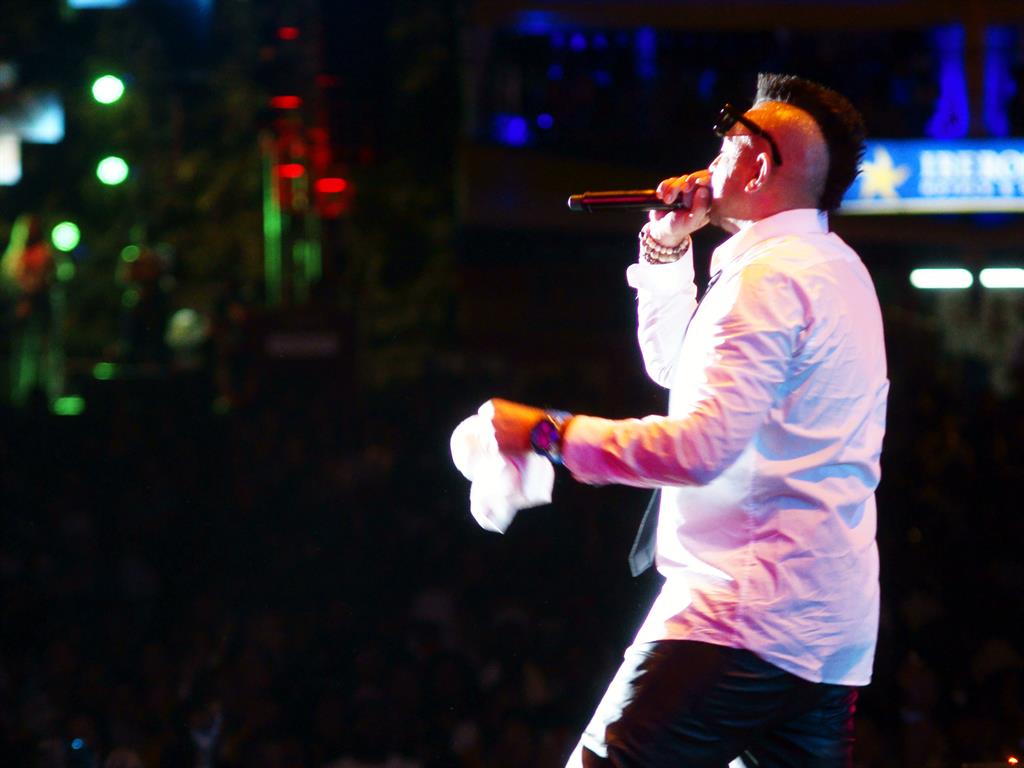 Jamaican reggae has been added to Unesco’s Intangible Cultural Heritage list. Lucky, then, that Jamaica already hosts a Reggae Month in February, the annual reggae-focused Sumfest during July, and a Reggae Marathon every December. 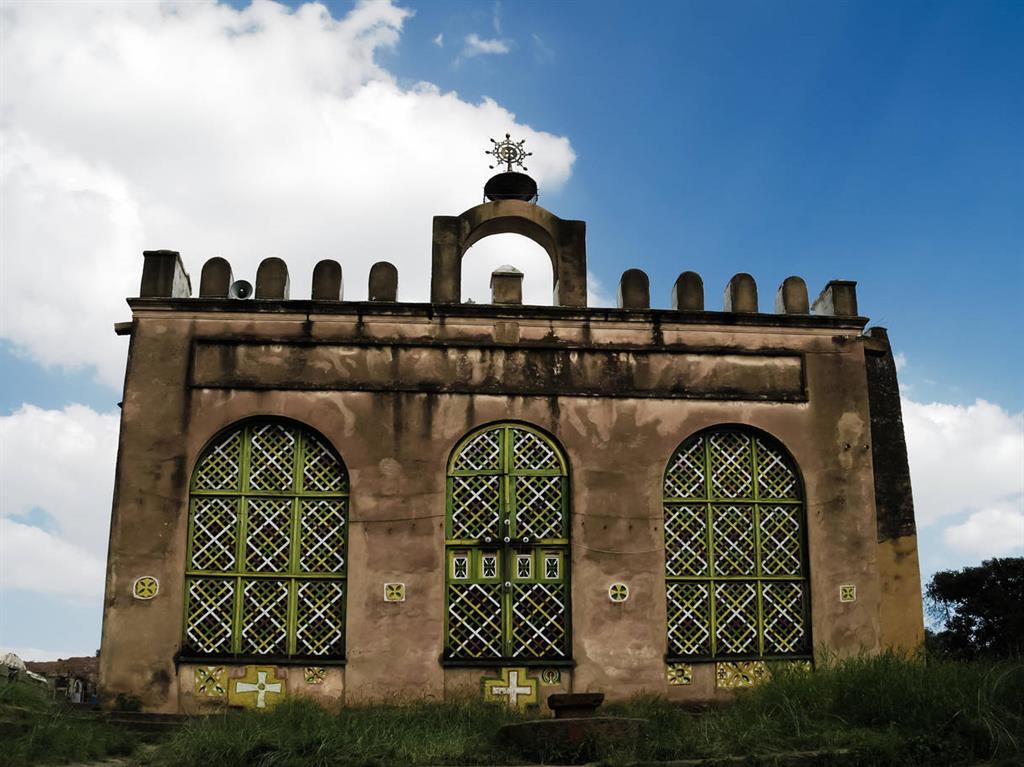 Recent reports claiming the Ark of the Covenant is inside a heavily guarded Ethiopian chapel have been pooh-poohed. The website Live Science says the Church Of Our Lady Mary Of Zion actually only holds a replica. Darn it… 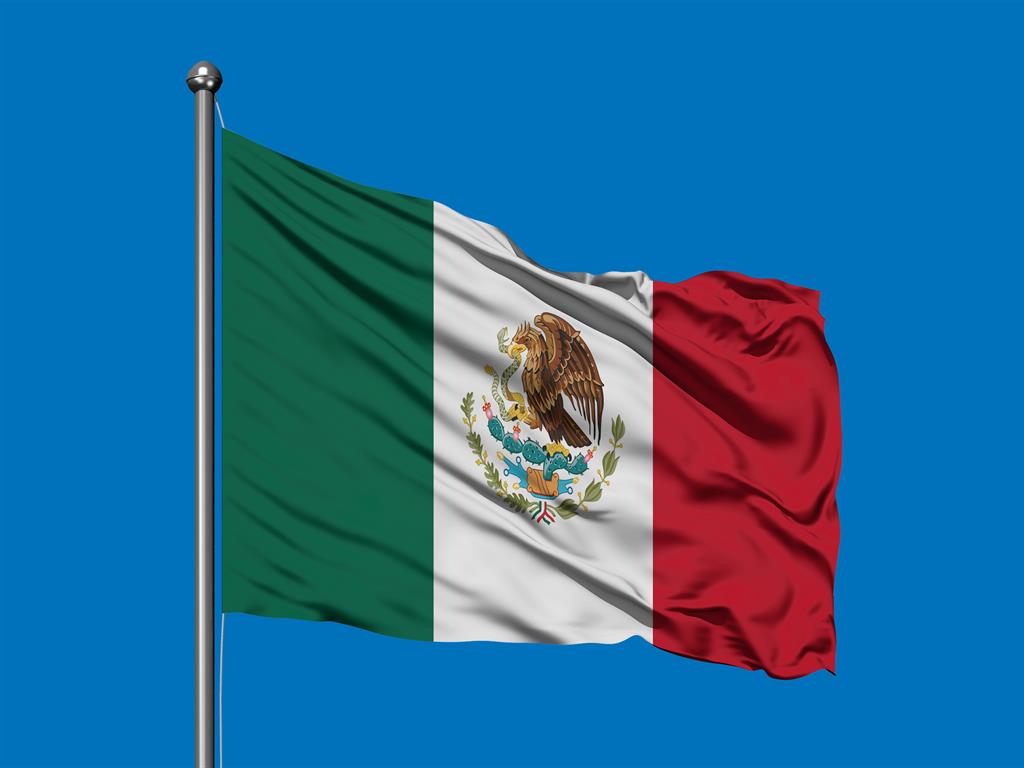 Noah, a time traveller currently trapped in 2018 — don’t you hate it when that happens? — has warned YouTube conspiracy channel ApexTV that Mexico will suffer serious food shortages in 2030 because of global warming.