Four Kids And It

On Sky Cinema from Friday

IF your kids are zonked out on a non-stop diet of Netflix and Disney+, this homegrown movie offers mildly more old-school, wholesome diversions. Which makes it sound like the movie equivalent of broccoli but don’t worry, it’s a tween-pleaser.

Adapted from Jacqueline Wilson’s bestselling children’s novel, it starts, appropriately, in a bookshop. ‘What’s this about?’ asks 13-year-old Ros (an endearing Teddie-Rose Malleson-Allen, Lily and Alfie Allen’s little sister) picking up a copy of The Five Children And It by E Nesbit, itself the inspiration for Wilson’s book. ‘Kids, magic, wishes that cause trouble…’ enthuses the bookshop owner. ‘Huh — sounds a bit “young”,’ scoffs Ros.

However, she and her eight-year-old brother (Billy Jenkins) soon find themselves reliving Nesbit’s adventure for real when their divorced father (Matthew Goode) drags them off on a frightfully English middle-class holiday to Cornwall.

Here, on a secret part of the beach, they encounter the Psammead (a part Yoda, part Lorax, part Hoover bag, voiced by Michael Caine), who will grant them one wish per day — though the spell only lasts until sunset.

However, as you’d expect of any Wilson story, it’s not all magical japes and escapism. Ros must also deal with some thorny domestic situations since Dad has brought his new American girlfriend (Paula Patton) and her two children (rising star Ashley Aufderheide and cute little Ellie-Mae Siame) on holiday, too, and the families aren’t blending too happily.

The pace sags in the middle and the CGI can look a bit ‘telly’ in places but there’s enough mystery and intrigue to keep the plot tootling along.

Definitely one for the kids (ideally aged six-12) — though grown-ups will enjoy Russell Brand’s moustache-twirling baddie who gets to deliver such lines as, ‘Forgive me for interrupting your ethnically insensitive erotica’, while spearing a chocolate roll with villainous intent. 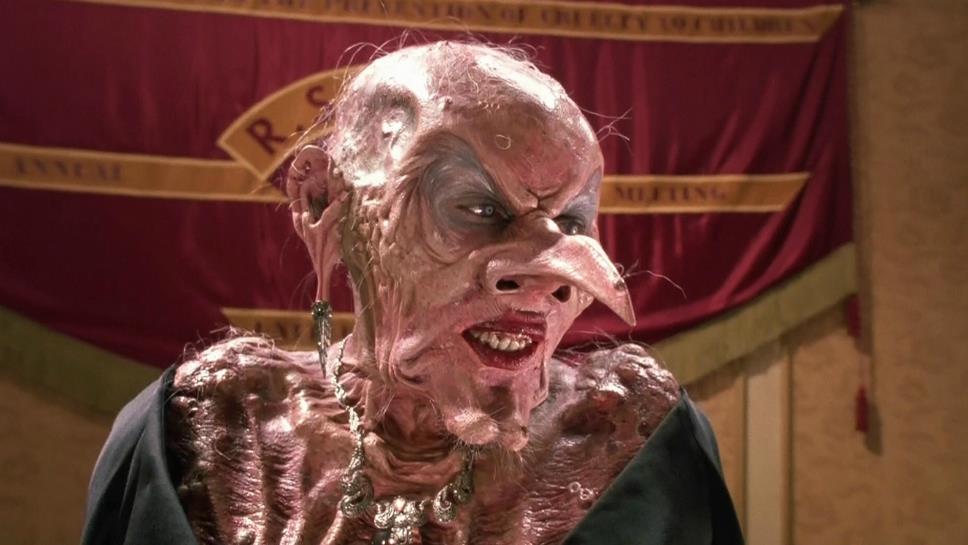 Robert Zemeckis (Back To The Future) directs the latest take on Roald Dahl’s dark tale of a little boy (newcomer Jahzir Bruno) who discovers a coven of child-hating witches (led by Anne Hathaway, taking over from Anjelica Huston, above, in the 1990 film). Out Oct 9 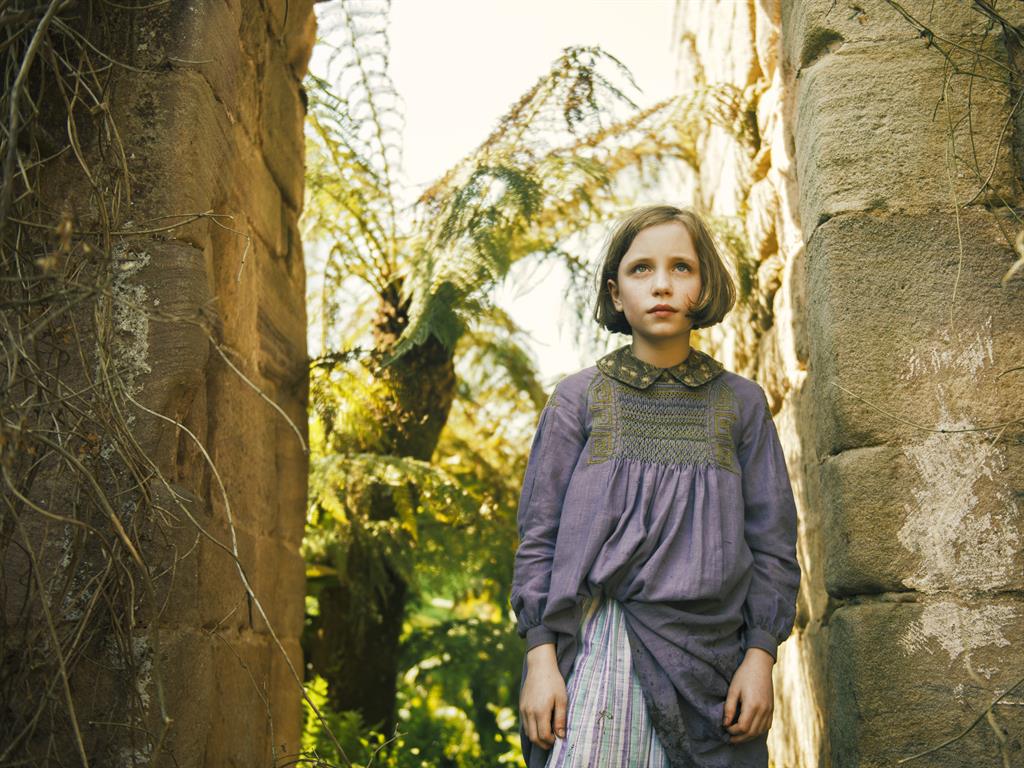 Of all the adaptations of Francis Hodgson Burnett’s 1911 gem, about a sulky orphan girl who finds the key to a lost garden, this one looks certain to have the best special effects. Somewhere in between them you’ll spot Colin Firth and Julie Walters as the adults. Out Aug 14 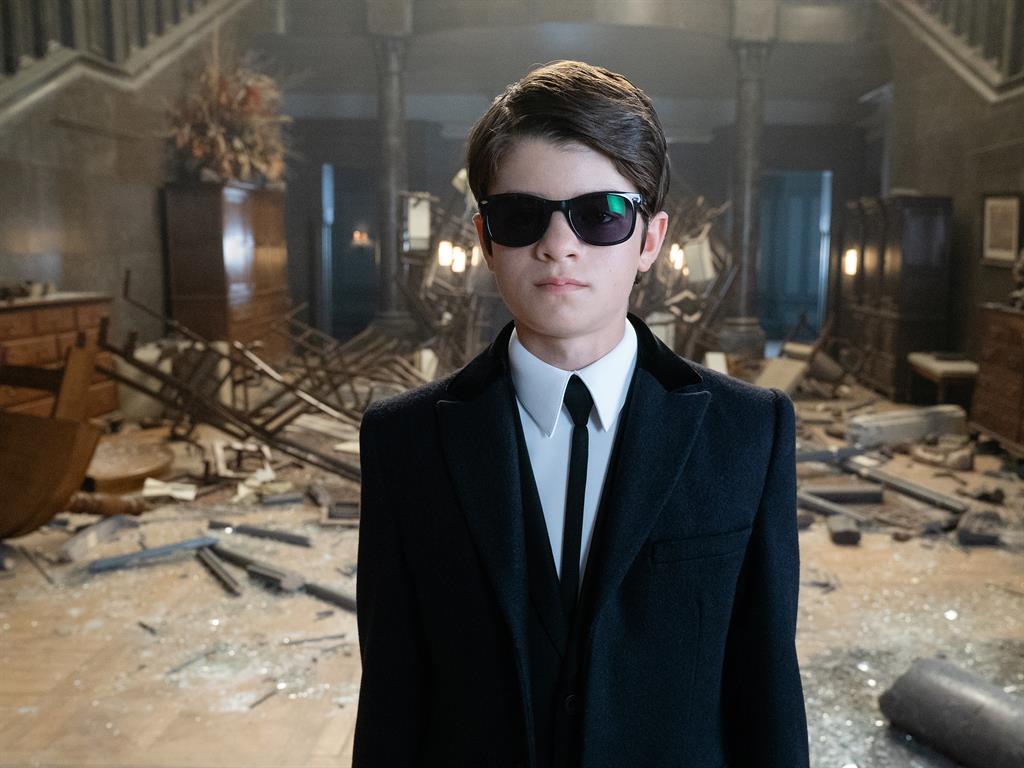 Eoin Colfer’s books about a junior criminal mastermind have been in development at Disney since 2016. Was it long enough? Fans were not impressed by a trailer that seems to frame Artemis (Ferdia Shaw) as a hero with a heart of gold rather than a cold evil genius. Out May 29