Ariana Grande — Thank U, Next

YOU’RE probably scratching your head going ‘didn’t Ariana Grande just release a new album?’ but don’t worry, you’re not losing it. Thank U, Next is her second album in six months, hot on the heels of Sweetener.

Ari’s been through a lot since Sweetener (an engagement, a bereavement, a very public break-up) and the only way to deal with that was to hole up in the studio with her BFFs and bash out the most emotionally literate break-up album you’ll hear this year. 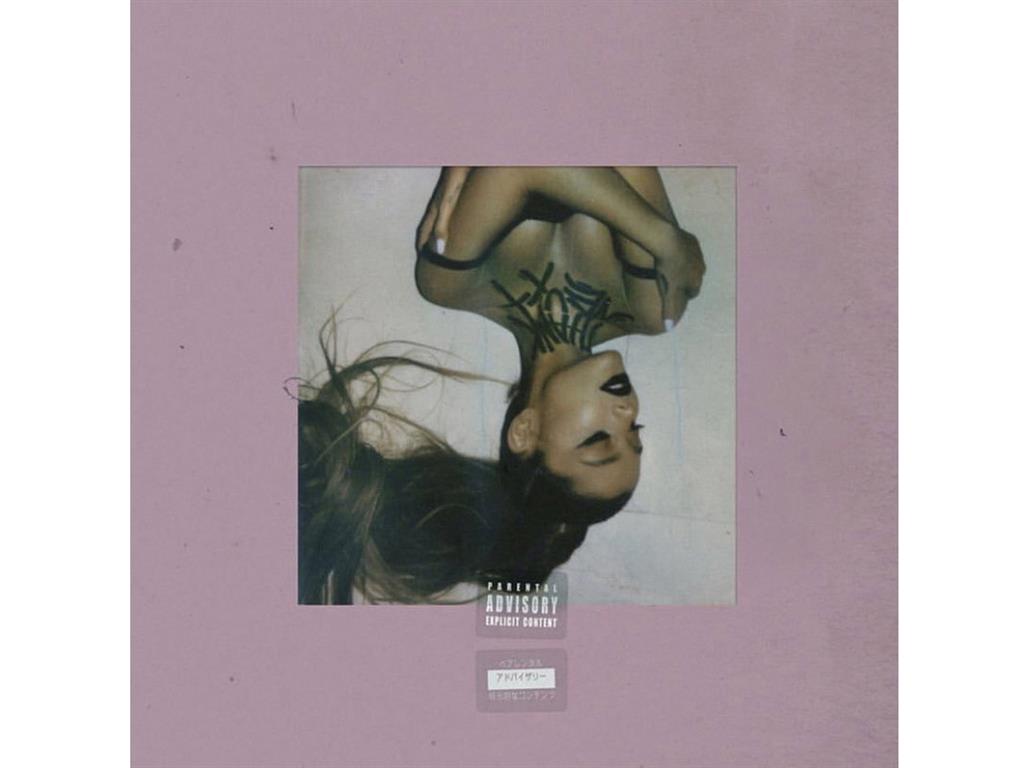 Thank U, Next delves deep into that pain and the first tentative steps to recovery. From the pure sass of the beach-bar hook-up anthem Bloodline (‘don’t want you in my bloodline, just want to have a good time’) to the heart-shattering Ghostin, the story of a woman crying over an ex in bed next to her current lover, Grande picks apart her recent trauma with humour and good grace.

She’s turned to a trappier, dirtier sound than the polished pop of Sweetener, allowing some attitude to shine through her grit, her voice flitting over heavy bass like a bee flying through rain.

The result is a collection of songs you’d be as thrilled to hear in a grimy basement club as you would home alone. The title track encapsulates the feel of the album, acknowledging good times and bad in a perfectly quotable soundtrack to a thousand soul-nourishing nights out, and in, with your mates.