A TEENAGER who stabbed a solicitor to death with a stolen screwdriver can now be named because he has turned 18.

Ewan Ireland, whose identity could not be revealed because he was still a juvenile when he pleaded guilty to murder last month, already had a history of violence when he targeted ‘devoted’ family man Peter Duncan, 52.

Newcastle crown court previously heard the lawyer was on his way home and was ‘simply in the wrong place at the wrong time’ when he crossed paths with the yob at an entrance to the city’s Eldon Square shopping centre. 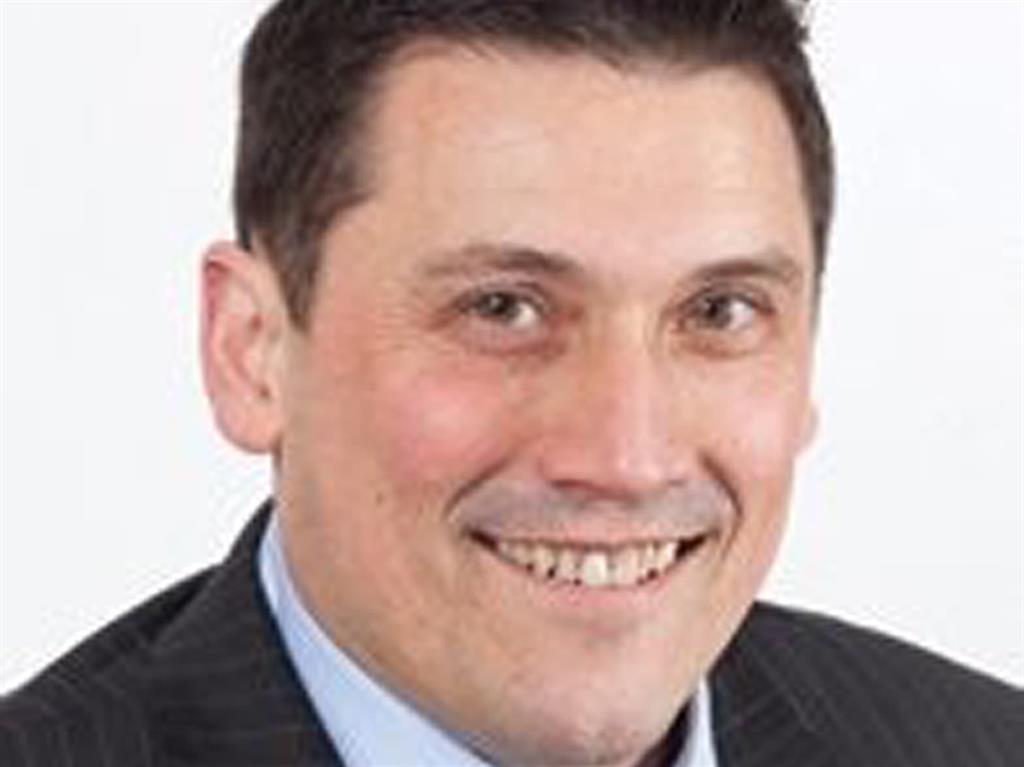 Mr Duncan raised his arm to let the teenager past — to which Ireland took exception — and was fatally stabbed in the heart in a struggle that followed. He collapsed near a Greggs shop in the mall.

Ireland, from the Westerhope area of Newcastle, was 17 when he pleaded guilty last month to murder. And under section 45 of the Youth Justice and Criminal Evidence Act 1999 his identity could not be revealed.

The court heard he already had 17 convictions for 31 offences between 2017 and 2019, including an incident where he grabbed a knife during a family argument. On another occasion he threatened a bus driver with a blade in a row over alcohol. At the time of the murder, he was on bail for affray.

Ireland will be sentenced in December after psychiatric reports are prepared. He is being held in custody.

Public schoolboy who stabbed pal with a flick knife

A JUDGE has ruled that a teenager who killed his ‘good friend’ can be named — even though he is still only 17.

Former public schoolboy Joshua Molnar stabbed Manchester Grammar School scholarship pupil Yousef Makki, also 17, in the heart during a fight. He was cleared of murder and manslaughter in July, telling the Manchester crown court jury he acted in self-defence after Yousef pulled a knife on him.

But he admitted possession of a flick knife and perverting the course of justice by lying to police.

He is currently serving 16 months in a young offenders’ institution. At his trial, his name was protected, with media banned from publishing any details which could lead to him being identified. 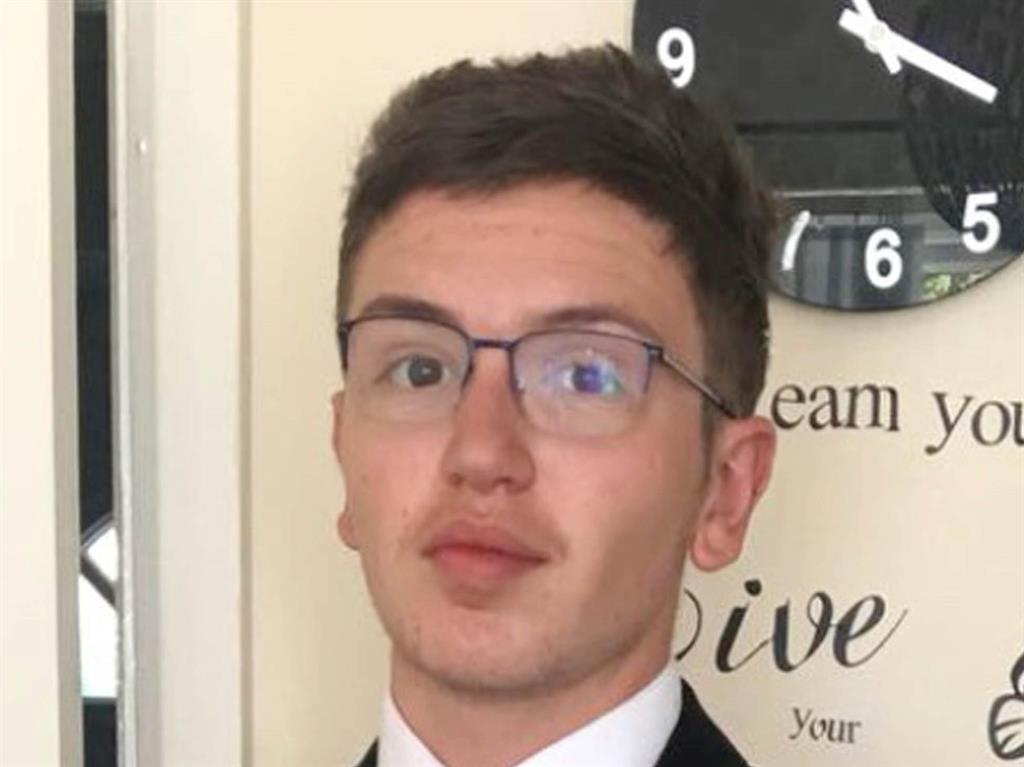 Now, his name and background can be made public following an application from The Sunday Times to trial judge Mr Justice Bryan.

Molnar is a former pupil at Ellesmere College, a £33,000-a-year boarding school in Shropshire whose alumni include England rugby legend Bill Beaumont and Hugh Grosvenor, the seventh Duke of Westminster. He starred for the school team at rugby.

His parents divorced in 2013. His Yorkshire-born mother co-founded the Elmscot Group, which runs children’s nurseries and out-of-school clubs. His father, who grew up in south Wales, is a management consultant and honorary general secretary of Cheshire Lawn Tennis Association.