LIKE many women with commitments to work, childcare, Fleabag and pinot noir, my life can feel lacking in balance — heavy on stress and light on calmness. This often shows on my face. Deep grey crescents hang under my eyes, there is a sallow quality to my complexion and constellations of pimples gather on my chin overnight.

I’ve tried lots of things in a bid for perfect skin: creams that cost upwards of £100 for a pot the size of a thimble, chemical peels and diets that eliminate entire food groups. And still the struggle for a fresh, dewy face is real.

So when I heard about a reiki facial (Head Clearing & Face Treatment) at The Calmery, a clinic on London’s Harley Street run by reiki master Sushma Sagar, my senses started tingling. 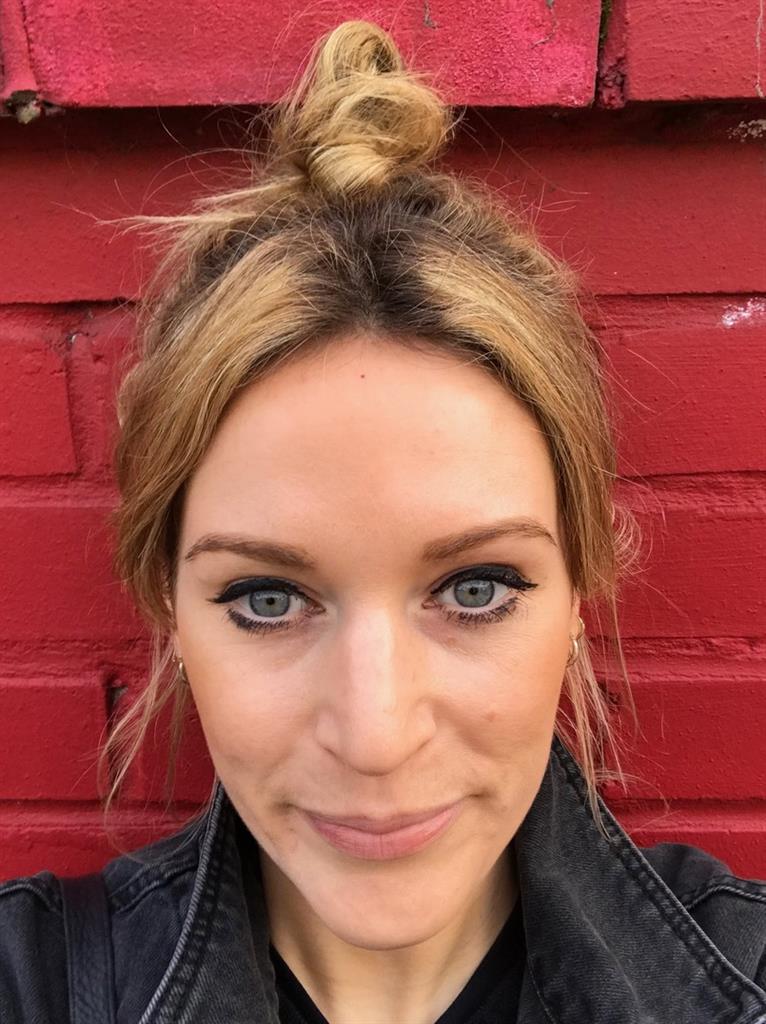 Reiki is a method of alternative healing where a therapist channels energy into a patient. Legend has it this energy then serves as a catalyst for natural healing processes. But given that Reiki is largely a ‘hands off’ treatment, how would it work?

‘This is not a traditional beauty treatment,’ Sushma explained when I arrived to have a feel for myself. ‘People normally come for reiki to rid themselves of emotional stress. Looking rejuvenated was a secondary benefit.

‘I began to notice that people I was healing looked much better after their treatment. The stress had gone from their faces. They looked more serene, almost like a watercolour.’

I wore no make-up so Sushma could have a true look at what she was dealing with. She is emphatic that her facial treatment is not a guaranteed roll-back of the years. It’s not a youth elixir.

Nevertheless, I lay down on the table and closed my eyes. I was sceptical, as I’d never had reiki before, but not closed to the process.

I was aware of Sushma’s hands and when they were placed on my head the heat was intense. I almost didn’t dare open my eyes. There was a lot going on, including plenty of short harsh breaths, which sounded as if Sushma was shooing a feral cat away from a butter dish. But I was too blissed-out to pay it much mind.

My thoughts were fuzzy. I felt deeply asleep but I was definitely awake. I drifted off into a meditative state, although my relaxation was often interrupted by clicks and quick bursts of rigorous shaking. This was apparently when negative blocks were encountered that needed to be cleared.

My left arm, which apparently relates to all the maternal aspects of one’s life, was tingling with pins and needles and a low hum of pain. I’ve been preoccupied with the same old career versus children chestnut, with the hamster wheel of commitments getting ever faster.

Sushma told me she thought this negative energy was trying to leave my body through my left hand. I felt weak and sort of powerless. Afterwards, I felt like I was half asleep, deeply relaxed. I slept for nine uninterrupted hours that night, which is no mean feat for someone with a toddler.

I felt more relaxed, but did I look it? You know what? Yes, I did. I looked like I had just applied a bloody good BB cream.

I looked as shiny and as new as you can in your mid-thirties without going under the knife. And this has lasted.

While I can’t say I’ve been stopped in the street by admirers, I’ve been asked two lovely things: 1. If I’ve been on holiday, and 2. Whether I’ve had some cheeky Botox. I will take that.

But look, this isn’t magic. It’s not about walking out looking ten years younger. It’s really about being open to a new way of banishing stress and strain from the body.

A reiki facial is practically the definition of a contradiction in terms. Technically it shouldn’t work and yet, to my eternal surprise — and glee — it did.