THE Tinder date who got stuck while trying to throw a poo out of a window has admitted: ‘I have many regrets.’

Describing herself as ‘a fairly chubby teenage girl’, she revealed her nickname was now the ‘Shirehampton sh*t slinger’. And, in an anonymous Reddit post, she said friends compared her to clumsy TV character Miranda Hart. 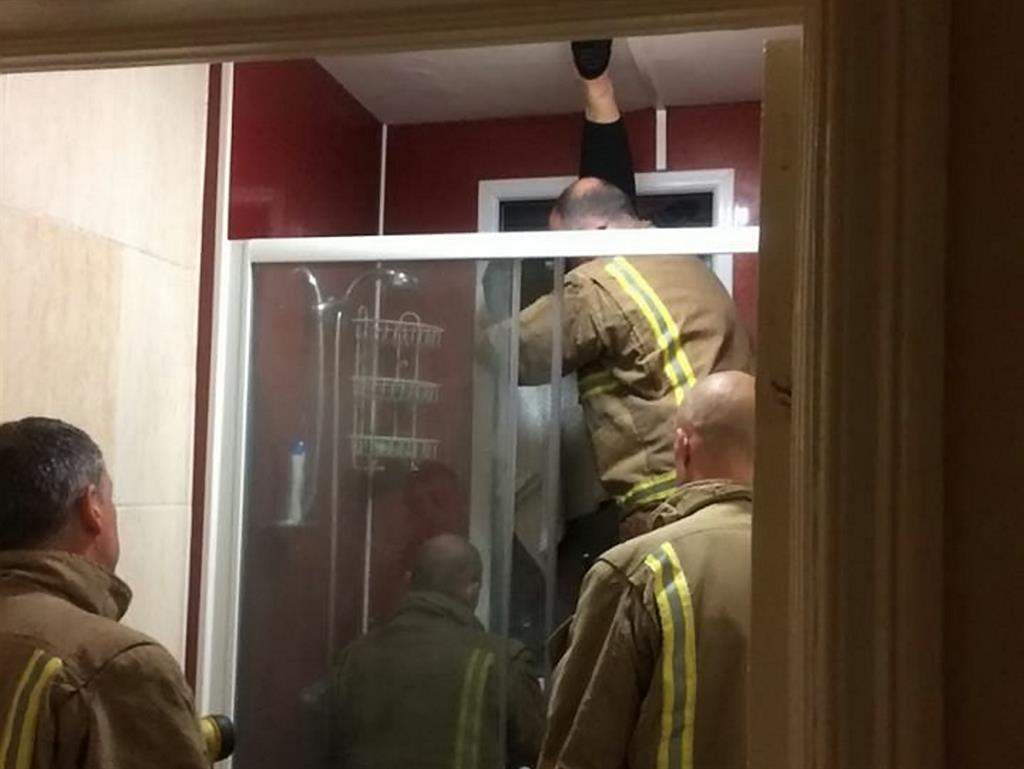 Firefighters had to break the window to rescue her at the Bristol home of her date, Liam Smyth, 24. He launched a fundraising campaign for a replacement which went viral when he posted pictures of the trapped teen.

Posting under the pseudonym tulip-0hare, she described her battle with the poo that refused to flush. ‘It was a moment of panic, and I read about a woman on Twitter who wrapped the poo and put it in her bag,’ she wrote. 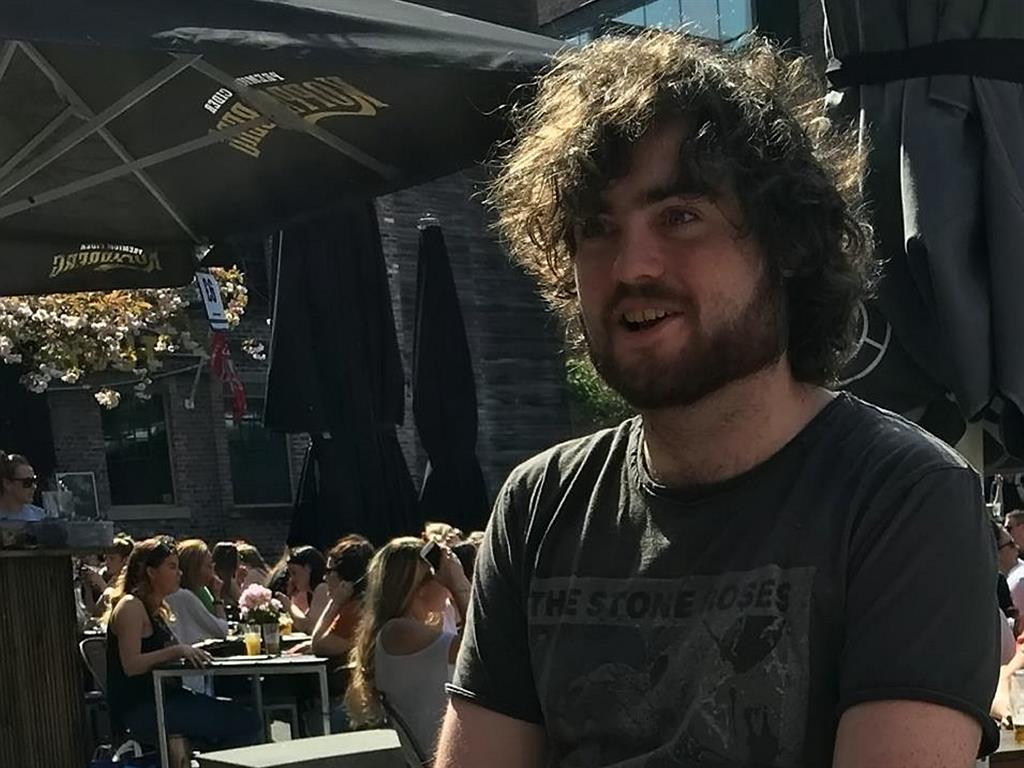 ‘I didn’t have a bag, and I don’t know why the window seemed the next best thing. I have many regrets. We live in an area with a lot of junkies etc, so prolly [sic] could have got away with it. Loads of the stories say I’m an amateur gymnast. I’m not. I think the picture clearly shows I’m a fairly chubby teenage girl. I was trying to be classy by not leaving sh*t in his toilet. It was just a terrible error of judgment.’

Liam describes her as a ‘really lovely girl’and they have had a second date.