JACOB REES-MOGG claims European Union citizens living in Britain will have no more rights after Brexit than those from other countries.

The 1.7million Britons who live in other EU countries will also lose their rights when the UK leaves the union, according to the Tory Brexiteer.

‘I do not believe there should be any special terms for EU migrants,’ he wrote to Labour peer Lord Adonis. ‘Once we have left the EU there will be no legal basis to treat them differently from migrants from non-EU countries.’ 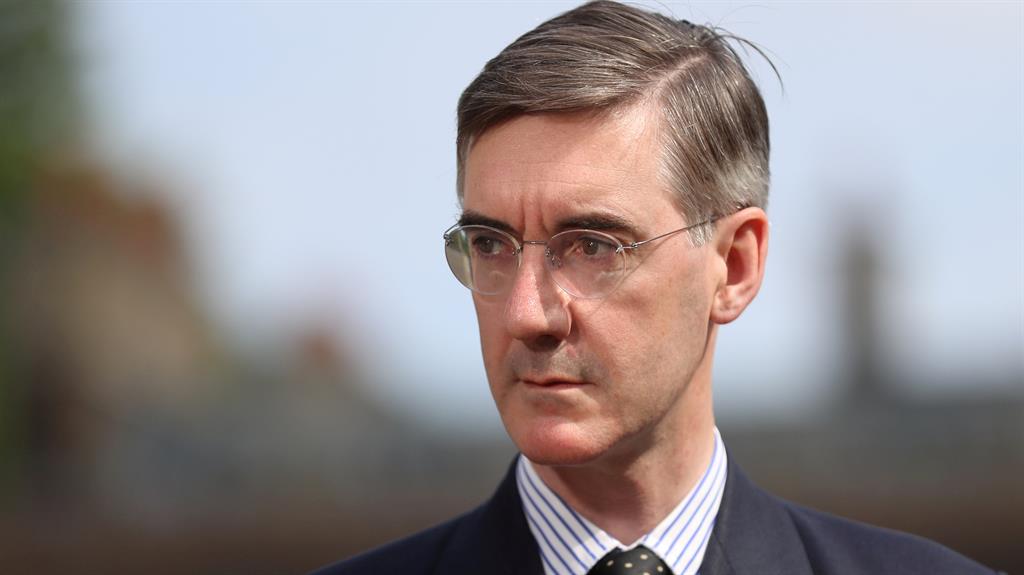 His view is at odds with Theresa May, who has promised the 3.8million EU nationals who live here they will be allowed to stay after Britain’s exit next March — as will those who arrive during the subsequent two-year transition period.

The 3Million group, which represents EU citizens in the UK, accused Mr Rees-Mogg (pictured) of breaking Leave campaign pledges. ‘We were told by all sides our lives would remain unchanged and this is the opposite,’ said spokeswomen Maike Bohn. Green MP Caroline Lucas called Mr Rees-Mogg’s remarks ‘callous and shameful’.

The row came as Brexit secretary Dominic Raab resumed talks with Michel Barnier. A spokesman for the EU’s chief negotiator said he had been ‘misinterpreted’ after Leave and Remain MPs said he had rejected the prime minister’s Chequers plan when he met them on Monday.

‘We identified where there were positive elements, and we discussed also the possibility for further discussions to address issues that still create problems,’ he said.

A duel? It certainly beats a second vote to settle Brexit

LORD ADONIS joked that he would challenge Jacob Rees-Mogg to a duel — after a catty exchange of letters with the Tory Brexiteer. The Remain supporting Labour peer, who backs the People’s Vote campaign for a second referendum, tweeted: ‘I am proposing to challenge Mr Rees-Mogg to a duel, following our epistolary exchange. More details to follow.’ Mr Rees-Mogg had accused him of ‘a fondness for spending taxpayers’ money’.