LABOUR was not trusted on Brexit, tackling anti-Semitism or its policy platform, Rebecca Long-Bailey admitted as she set out her pitch to succeed Jeremy Corbyn as party leader.

The shadow business secretary, who said the party needed a ‘proud socialist’ to succeed Mr Corbyn, insisted he had been the ‘right man with the right moral integrity’ to be leader.

But she acknowledged failings that led to the party’s electoral mauling in December.

‘We weren’t trusted on Brexit,’ she said.

‘We weren’t trusted as a party to tackle the crisis of anti-Semitism.

‘We weren’t trusted on our policies, no matter how radical or detailed they were. They simply didn’t hit the ground running.’

Ms Long-Bailey has faced claims she would be the ‘continuity candidate’ rather than breaking from the agenda championed by Mr Corbyn.

She told BBC Radio 4’s Today programme: ‘I supported Jeremy. I still support Jeremy because I felt that he was the right man with the right moral integrity to lead the party.’

But in a break from Mr Corbyn, she signalled she would be prepared to press the nuclear button if she became prime minister.

‘If you have a deterrent you have to be prepared to use it,’ she said, but stressed she was ‘not going to be a warmonger’.

Ms Long-Bailey — favourite of the Labour left — said she could be trusted to maintain ‘our socialist agenda’, a comment that will be seen as a thinly veiled swipe at shadow Brexit secretary Sir Keir Starmer (pictured below). 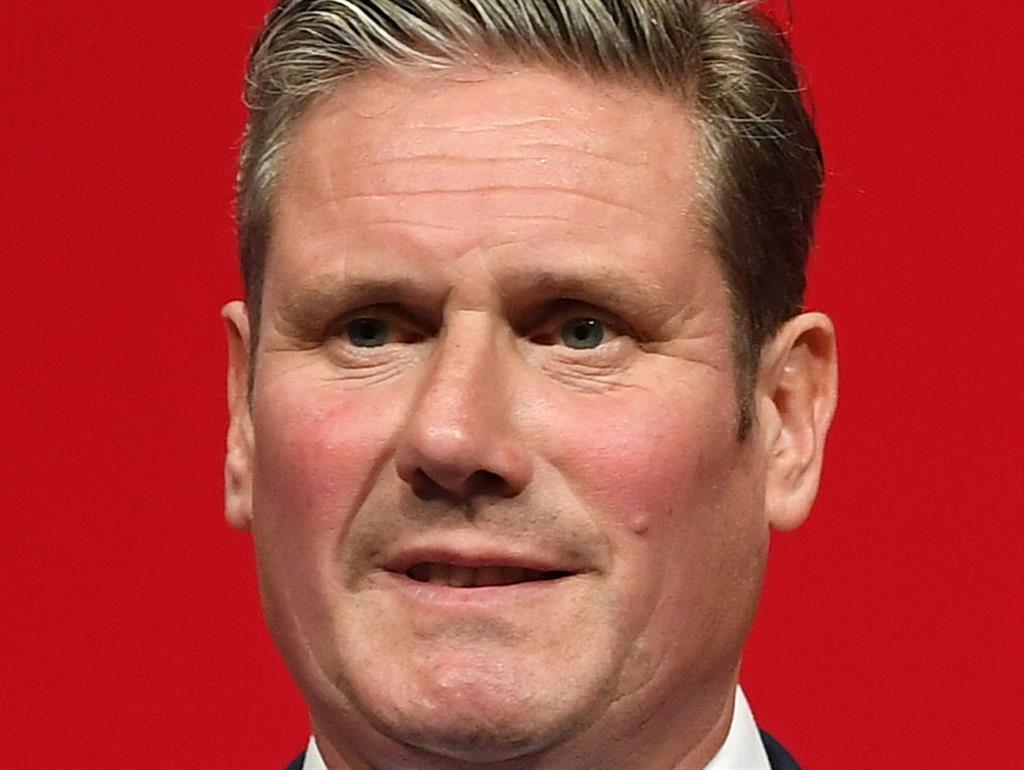 He has been keen to stress his left-wing credentials despite being seen to come from a more centrist tradition.

Writing in the Tribune magazine, Ms Long-Bailey said: ‘Many candidates in the leadership election say they will not return to the triangulation and Tory-lite policies that held our party back before Jeremy.

‘But we need a leader that can be trusted with our socialist agenda. A leader who is totally committed to the policies and has the political backbone to defend them.’

Party chairman Ian Lavery immediately announced he would not be standing and would back Ms Long-Bailey.

‘We must ensure that we never again are seen to be taking working-class communities for granted or to write them off as ignorant or ill-educated,’ he said in another apparent jibe at pro-Remain contenders.

The new leader is to be announced at a conference on Saturday April 4.

The same timetable will apply to the contest to succeed Tom Watson as deputy leader.

In addition to Ms Long-Bailey and Sir Keir, four candidates have announced they intend to stand for the leadership — frontbenchers Emily Thornberry and Clive Lewis, and backbenchers Jess Phillips and Lisa Nandy. 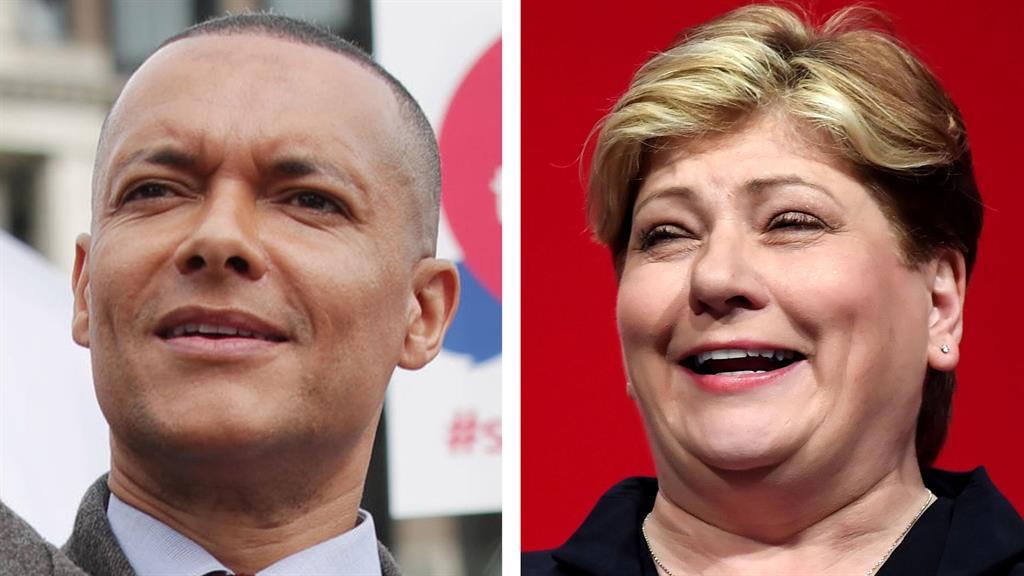 The candidates will be questioned by fellow MPs at a private hustings in Westminster tonight.

In the race for the deputy post, shadow sports minister Rosena Allin-Khan and Labour’s only MP in Scotland, Ian Murray, have become the latest candidates to launch their bids.

Mr Corbyn, meanwhile, has conducted a mini-reshuffle of his top team as he prepares for the final four months of his leadership.

Mr Corbyn said: ‘I am pleased to appoint Tracy Brabin, Rachael Maskell and Luke Pollard to our shadow cabinet, and Tan Dhesi as my parliamentary private secretary.

‘Labour will be holding the Conservatives to account on their election promises, record of failure and performance in government every step of the way.’