Laura’s debut tour is postponed, but check her out on Twitter — her fantasy about being married to Jürgen Klopp went viral and landed her a book deal. She’s writing a rom-com on YouTube where she reads out a new chapter and asks the audience to vote what happens next. @lauralexx 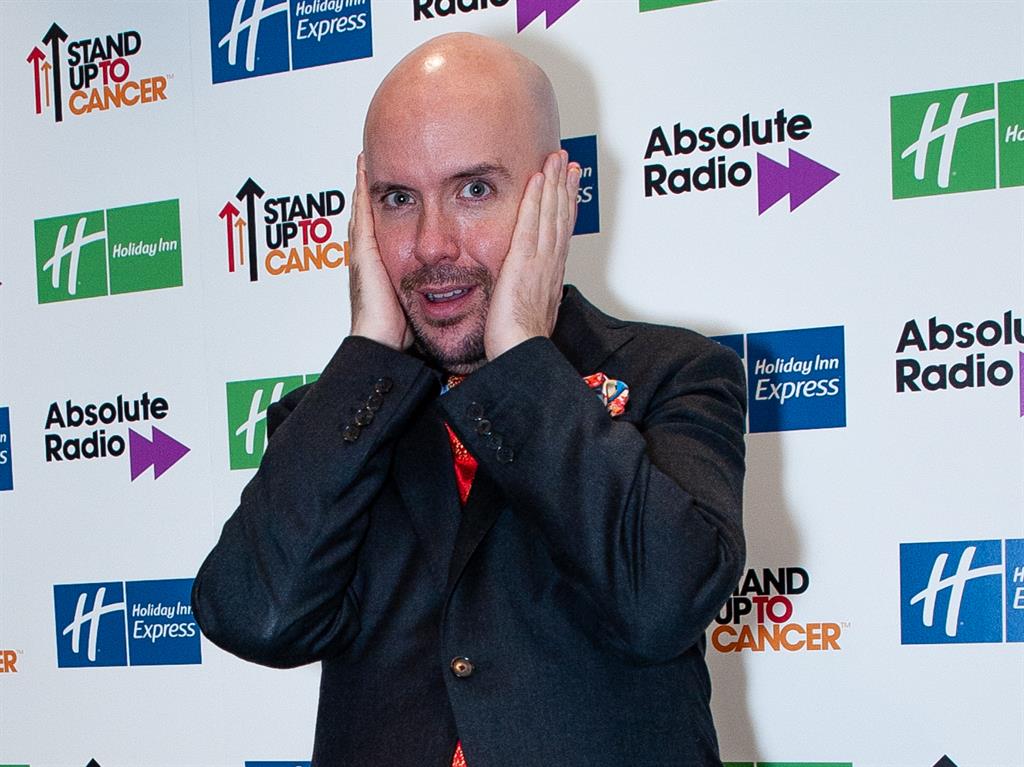 The flamboyant funnyman is popping regular videos on his social media about living with his parents during lockdown. He is helped by his imaginary friend, Linda, made out of a balloon and wig. So far he’s played the piano to her and built a bar in his bedroom. tomallen@tomallencomedy 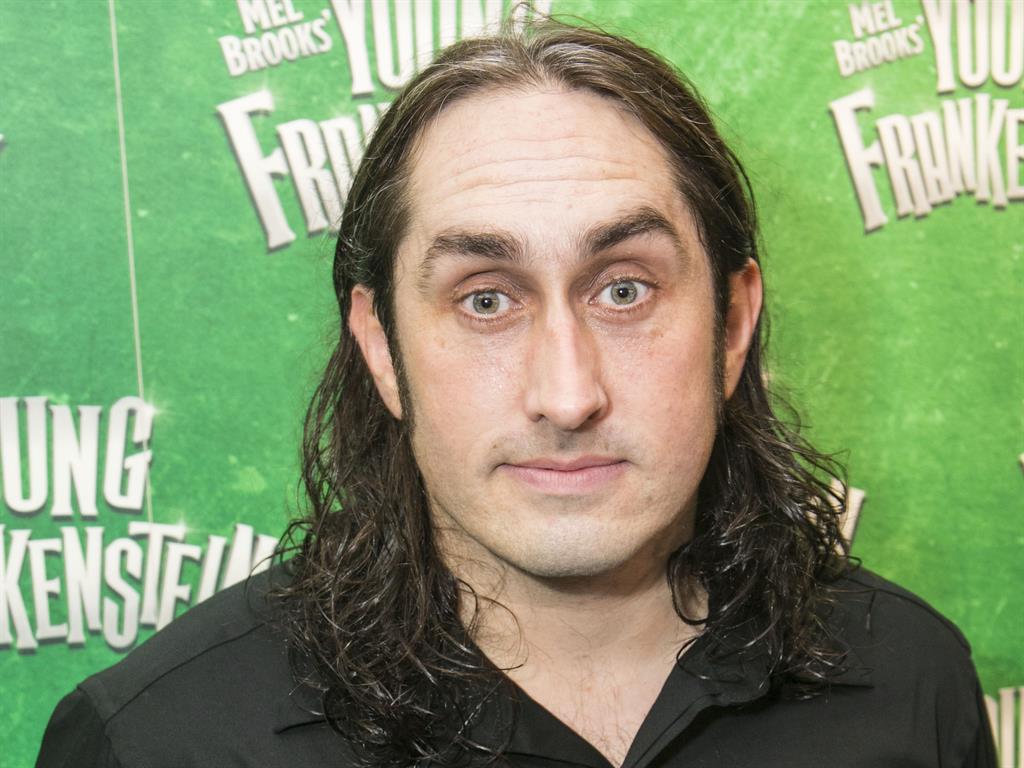 The quirky Geordie’s Humournoid tour is rescheduled to January so he is keeping busy with his daily Lockdown Lounge show at 11am on Instagram. He chats with fans and features activities such as Pet Buckaroo, where people pile socks on their dogs. rossnoble.com 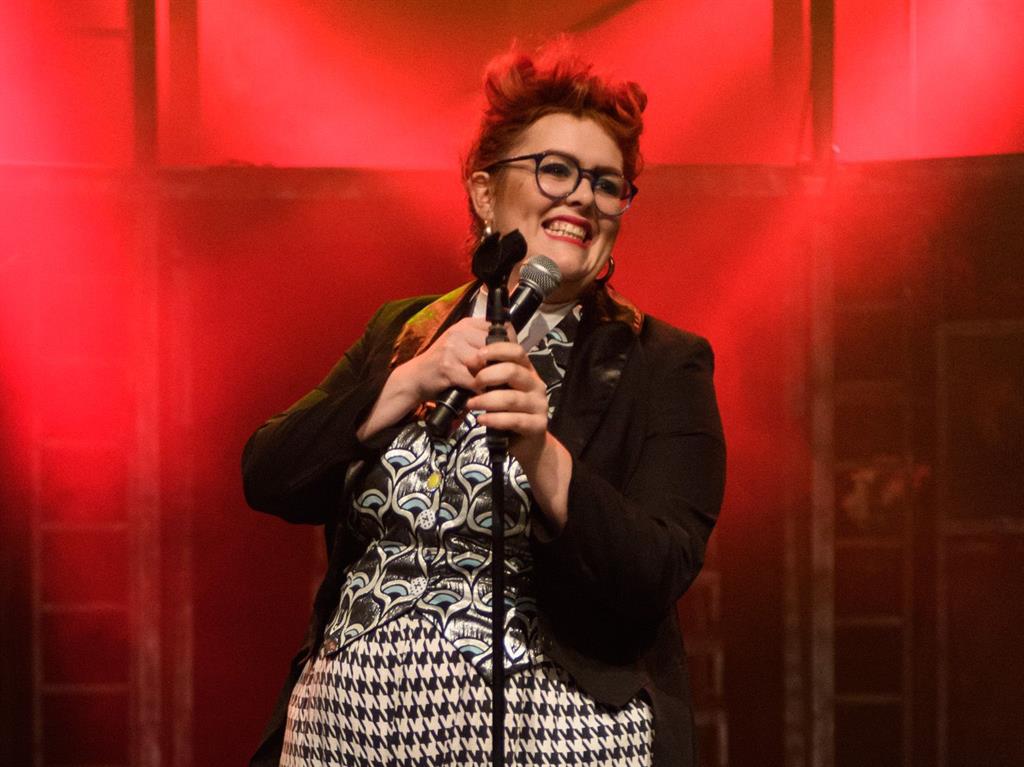 Jayde hosts Couch Cabaret from her living room every other Wednesday (the next is May 27) at 7.30pm on Facebook Live. She is joined (remotely, of course) by pals from the worlds of drag, comedy and music. facebook.com/jaydeadamscomedy 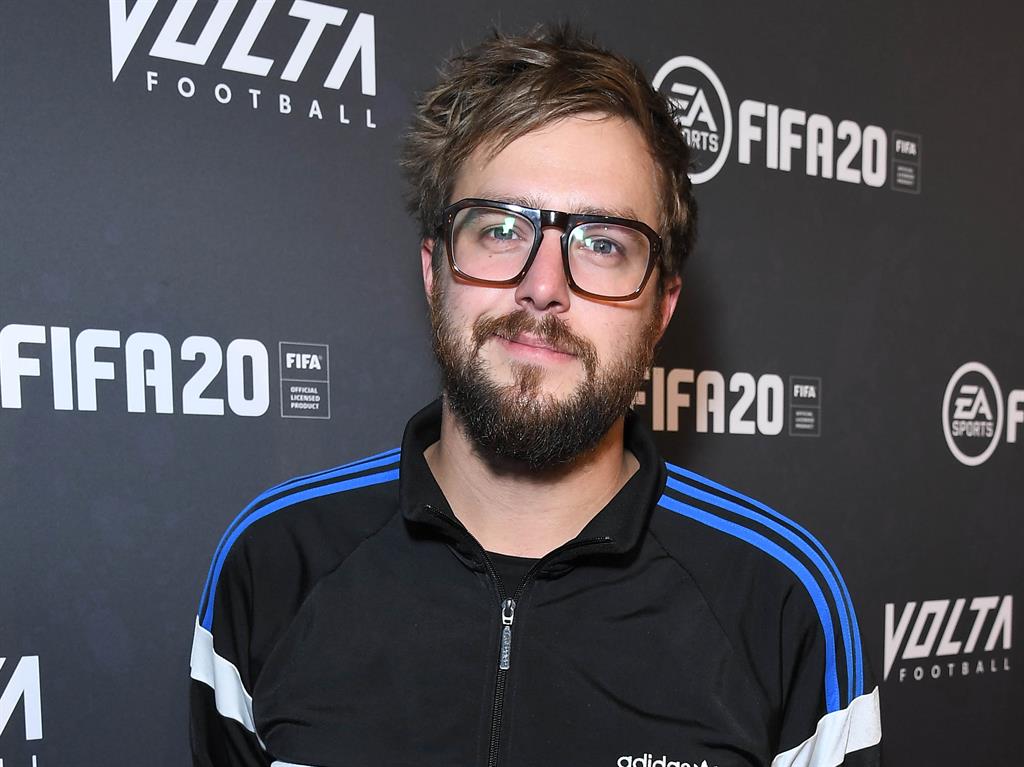 For those devastated that this summer’s Love Island is axed, show narrator Iain is now on gaming platform Twitch, playing FIFA and puzzle games Monday to Wednesday at 7pm. His tour, due in August, will include a free London gig for NHS workers. @iaindoesjokes