Swim in a seawater swimming pool in France

Fifteen miles along the glittering Côte d’Azur, Saint-Raphaël offers Cannes minus the crowds and five-star Hôtel Les Roches Rouges serves up a white-walled serenity. Its seawater pool is cut into rocks, its open-air evening cinema flanks tamarisk trees and its cocktail hour sometimes coincides with free pétanque lessons. Bliss. From £180 per night, hotellesrochesrouges.com 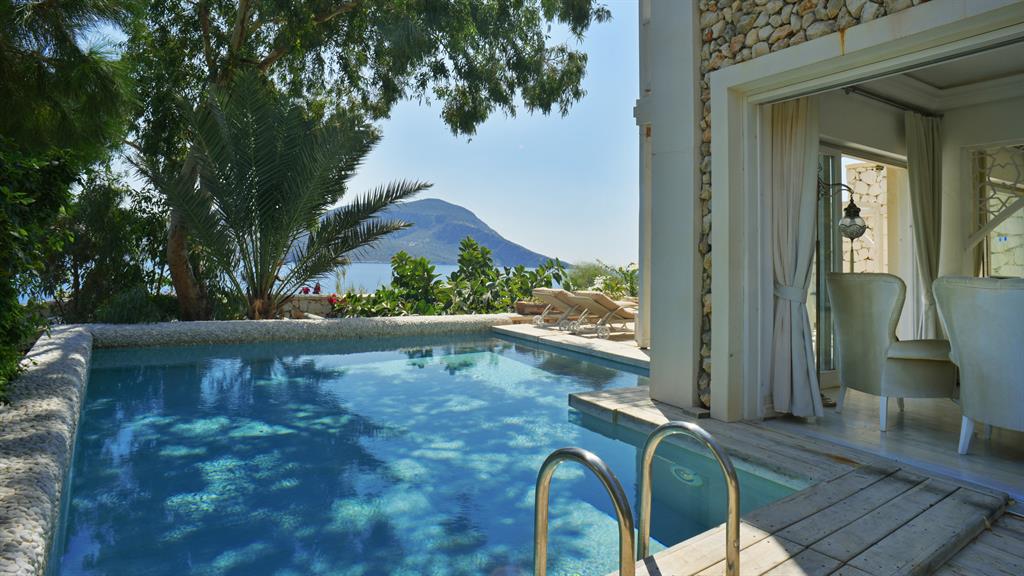 A bargain in Turkey

The pound grew 24 per cent against Turkey’s lira last year, meaning living the Lycian Coast high life has rarely been cheaper. Guests of The Waterside boutique hotel in Kalkan, a harbour town on the Mediterranean coast, get a cabana at the private beach club below and are in strolling distance of Kalkan’s rooftop restaurants. From £700 per person for a week’s B&B, including transfers and a gulet cruise, fairlightjones.com 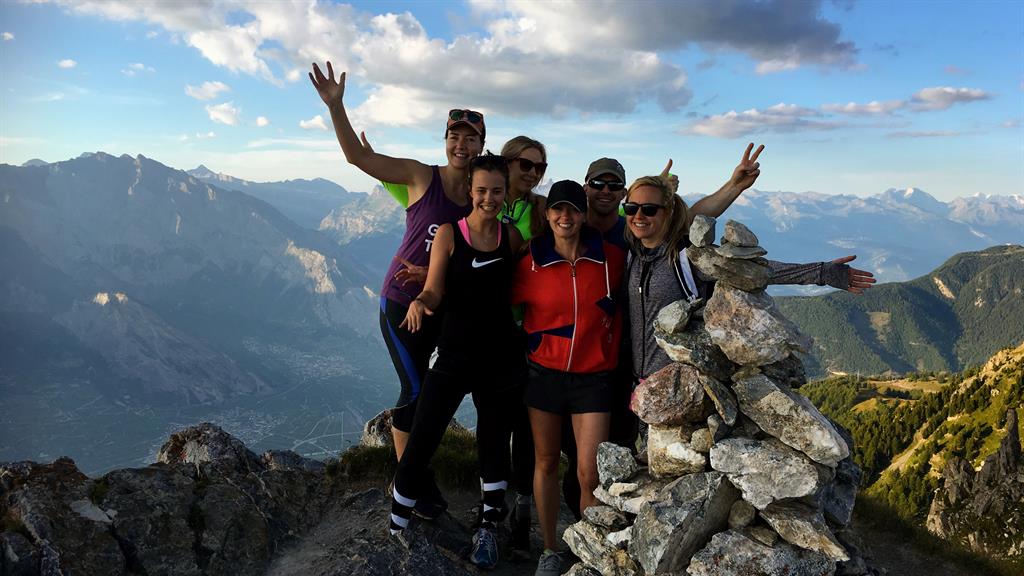 ​An ice bath in the Swiss Alps

Active type? Try a new one-week high-altitude performance camp in Verbier. Amid ultra-thin air, the hardcore daily activities range from 2,800m trail runs to ice baths in glacial lakes. Your base is a luxury chalet serving performance-based, high-protein food — naturally. From £1,495 per person full board from June 17, mountainbeachfitnessretreats.com 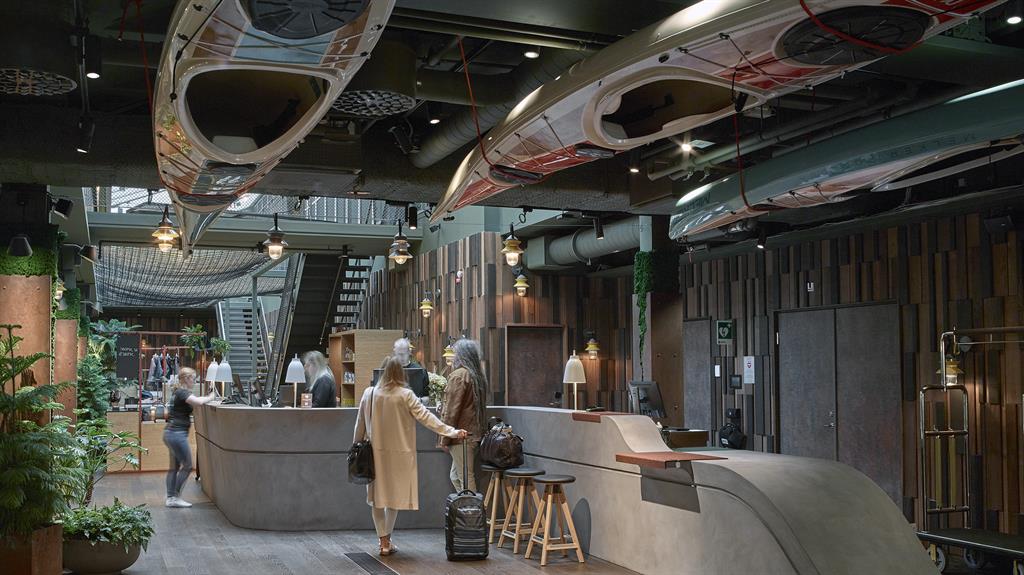 Central Brunkebergstorg square has suddenly become the place to be in Sweden’s capital. Cherry trees have been planted, traffic has been mostly jettisoned and pavement cafés are bustling. At the new Downtown Camper hotel you can borrow bikes and kayaks to explore Stockholm’s sunny canals for free. From £190 per night, scandichotels.com 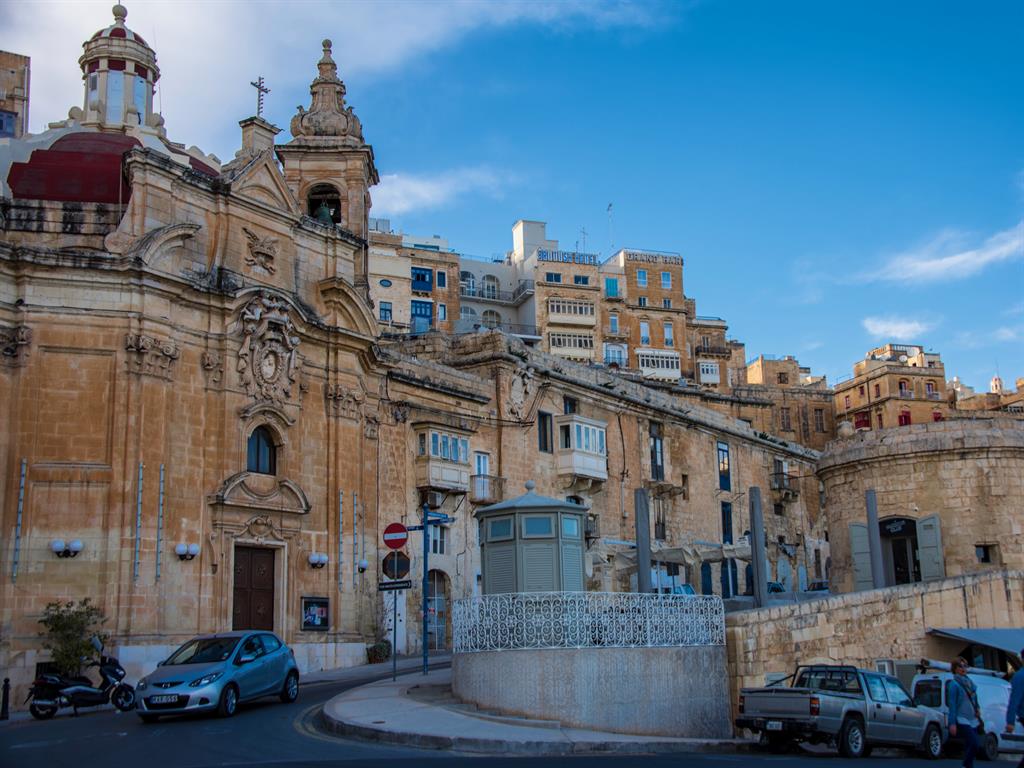 Sizzling during summer, Malta’s capital, Valletta, is Europe’s co-Capital of Culture for 2018. New art museum MUŻA (muza.heritagemalta.org) — the Maltese word for ‘inspiration’ — is the standout intellectual attraction, while leisure-based lures include diving on adjacent isle Gozo, elegant restaurants and sleek new boutique hotels inside converted townhouses. With its central location and contemporary cool, the Saint John gets our vote. From £267 per night, thesaintjohnmalta.com 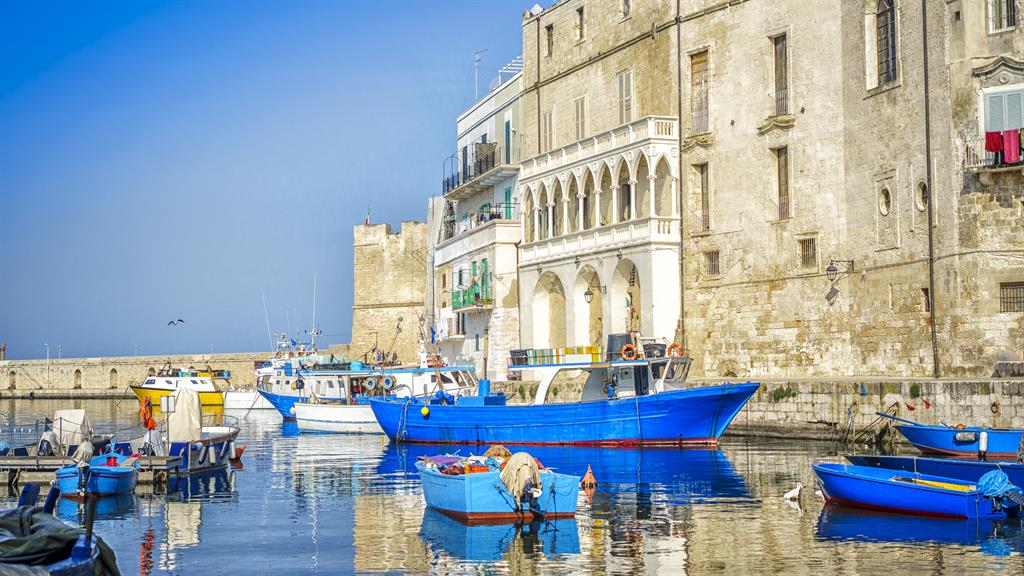 Have dolce-vita dilemmas in delighted Puglia

When introduced last summer, British Airways’ flights to Brindisi clinched it: Puglia is the new Tuscany. In the walled port of Monopoli, breakfasting guests on the Carpe Diem B&B’s roof terrace ponder whether to visit the town beach below, the conical trulli buildings inland or the fabled croissant shops in Polignano Sul Mare, just up the coast. Decisions, decisions… From £76 per night B&B, bebcarpediemonopoli.it 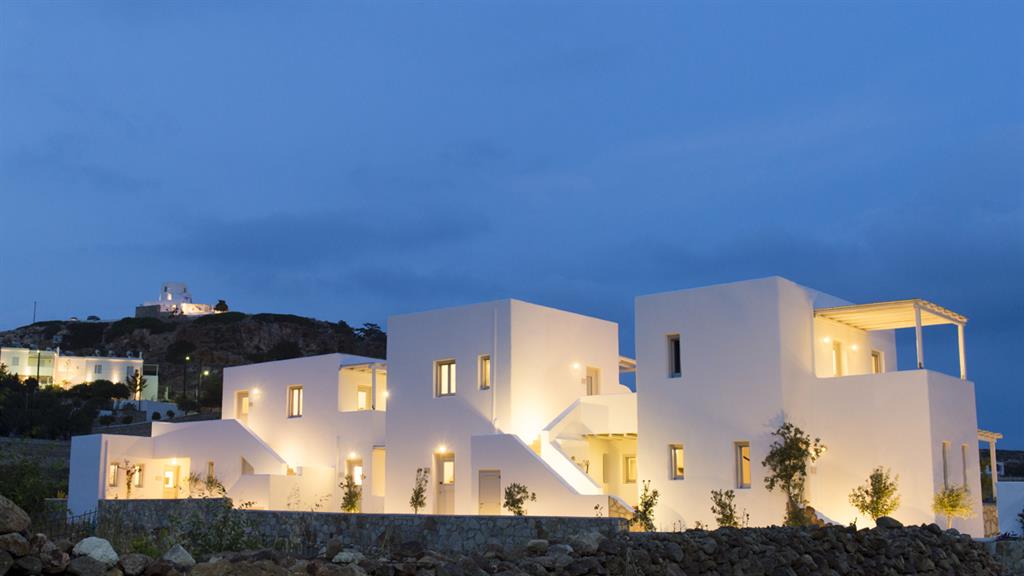 Lose yourself in a relaxing Greek island fantasy

An escapist speck in the Aegean Sea with more than a dozen soft sand beaches, Kimolos is blessed with great walking routes, abandoned windmills, a 16th-century Venetian castle and cosy cafés. Most of the ‘action’ can be found in Chorio town, formed of whitewashed homes with bright blue shutters. Here you can scoff olive-filled bread and do not much at all. From £868 per person for a week’s self-catering at the seaside Echinousa Apartments, including flights and ferry transfers, sunvil.co.uk 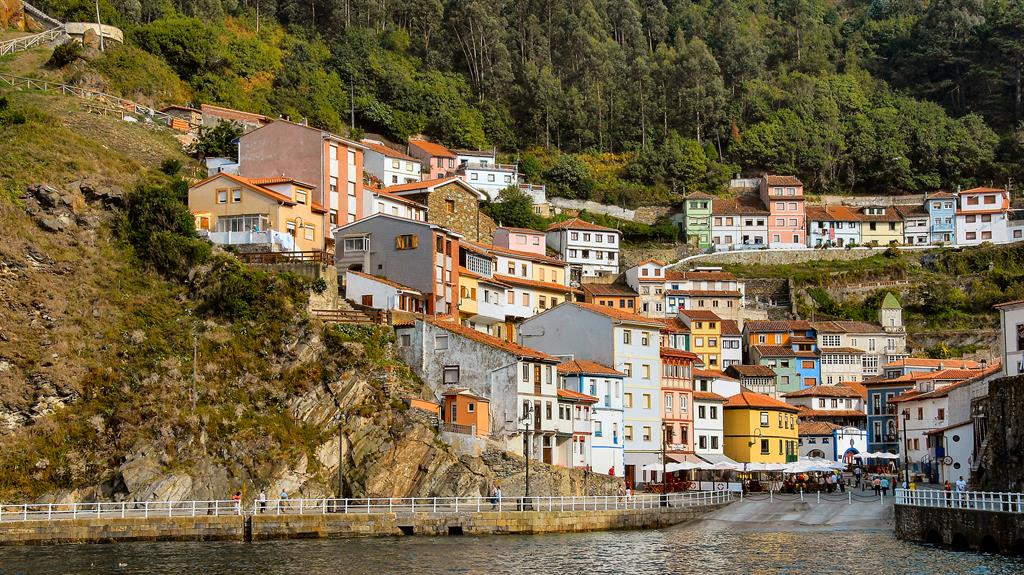 A narrow gauge railway in little-known Asturias, the FEVE trundles between mountains and the region’s lush Green Coast, which shines in summer. Inntravel’s new seven-night self-guided rail trip allows you to hop off whenever red-roofed fishing villages, cider houses or sandy coves catch your eye. From £635 per person, including B&B at palatial hotels. Available until July 23 or after September 1, inntravel.co.uk 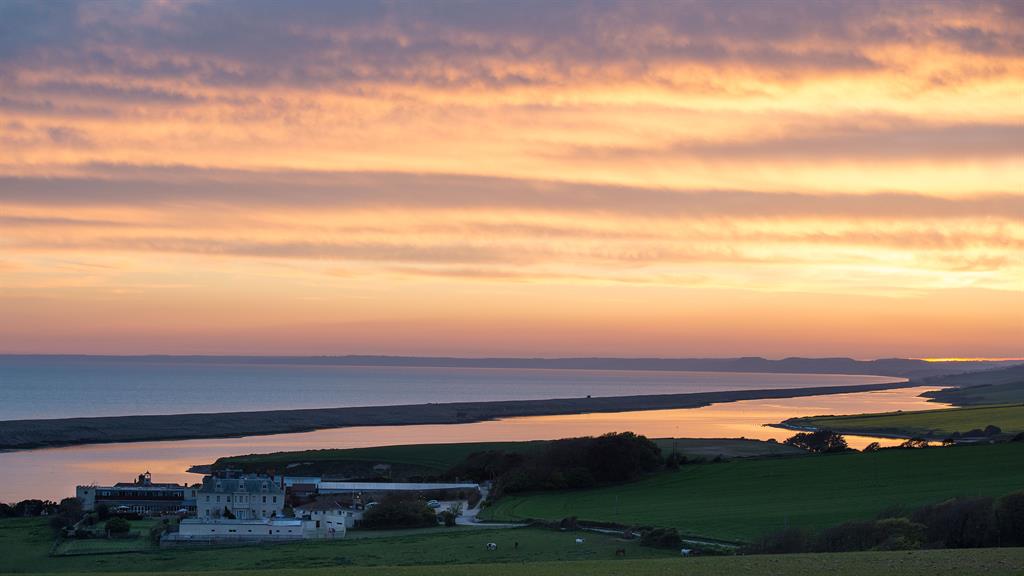 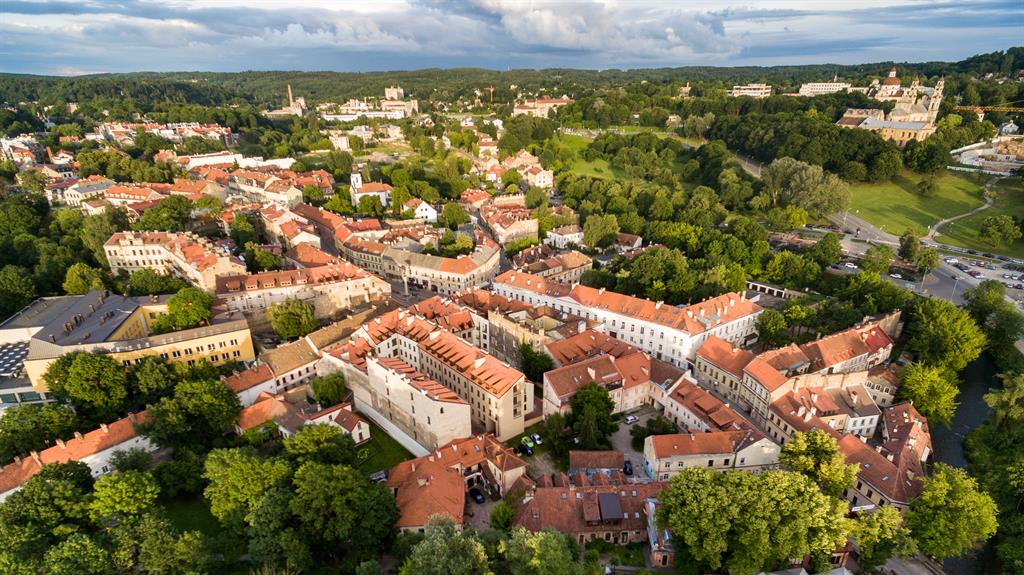 Lithuania is celebrating its centenary of independence this year. No district in the capital Vilnius will be cheerier than Užupis: once crime-ridden, this self-declared ‘republic’ now promises artists, oddballs, cool cafés, bohemian bars, graffiti galore and pretty, pastel-shade buildings. ‘Everyone has the right to be unique,’ announce signs. Airbnb has stylish loft flats in Užupis from £46 per night, airbnb.co.uk