WLTP has a more realistic drive cycle than the NEDC, which lasted for just 20 minutes and a total of 11km (6.8 miles) with strict speed, gear and even temperature controls. Testers cover over twice the distance on the WLTP test to get an official economy figure, while the average speed of the test has risen to 29mph (from 21mph), with a maximum of 81mph attained (up from 75mph).

Aside from longer test cycles and variable gear changes, the checks require each car to be tested with its optional equipment; the base spec car is no longer taken to be representative of the whole range. Also, the WLTP test is supported by a real-world driving element to measure nitrogen oxide (NOx) emissions — the Real Driving Emissions (RDE) test. 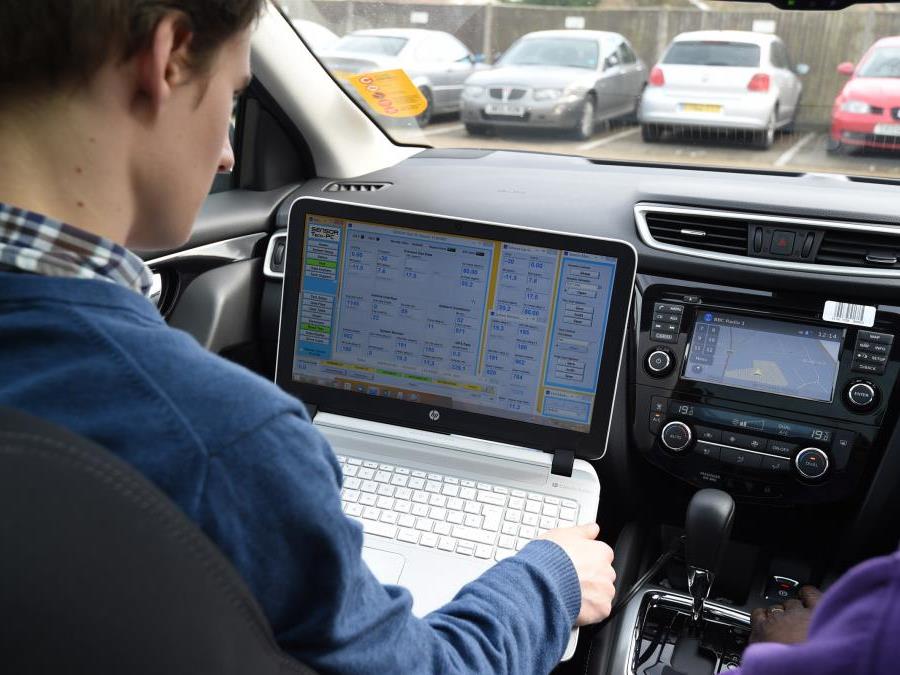 Are WLTP and RDE fair?

Although WLTP and RDE produce much more realistic results for fuel economy and emissions, meaning drivers are more likely to be able to achieve their car’s stated MPG, the new systems haven’t escaped without criticism.

The AIR (Allow Independent Road-testing) Index is an independent emissions rating system which offers a simple red, amber and green ranking system for cars based on their NOx emissions, along with a grade ranging from A to E. 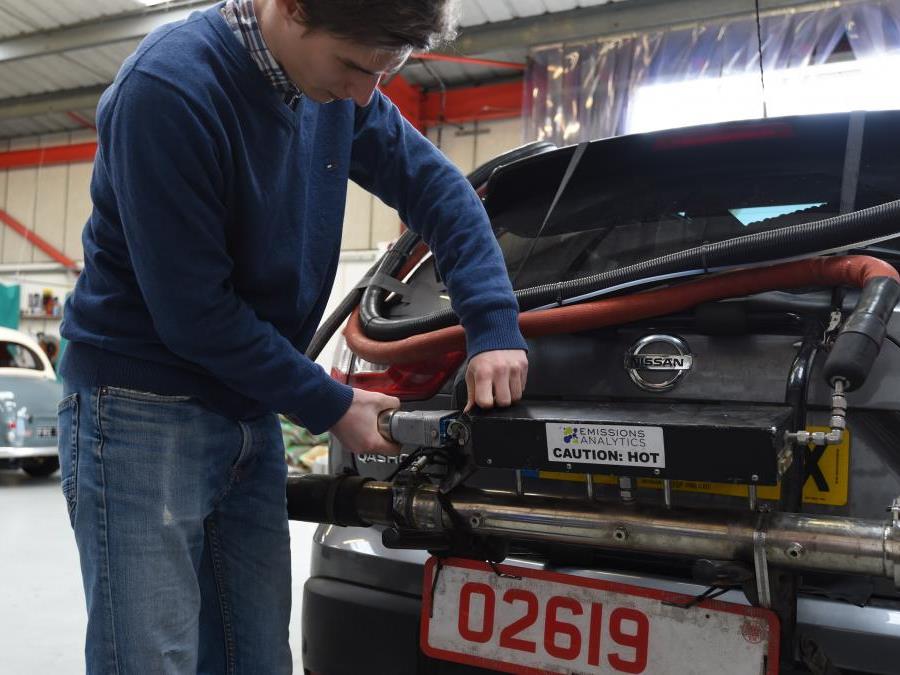 The scientists behind AIR believe there’s an inherent problem with WLTP and RDE, which is allowing the car industry to continue regulating its own fuel economy and emissions figures. They argue these should be tested and graded independently.

One such scientist is Dan Carder, director of the Centre for Alternative Fuels, Engines and Emissions at West Virginia University. He led a team that published some of the earliest evidence of the Volkswagen Dieselgate emissions scandal.

When AIR launched in February this year, Carder said: ‘If the AIR Index had been implemented 15 years ago, Dieselgate would likely not have happened.

‘Until the recent implementation of the AIR Index, the air quality debate was devoid of objective, independent, and publicly available assessment of vehicles’ actual NOx emissions during real driving in urban environments.’

■ What is a self-charging hybrid?

■ Driving economically: How to save fuel