THIS Halloween is full of pleasurable bookish horrors — evil spirits preying on the bereaved, secret societies wielding monstrous powers and unsettling stories of terror and transformation. Beware, though — these chilling tales may be paid for in sleepless nights… 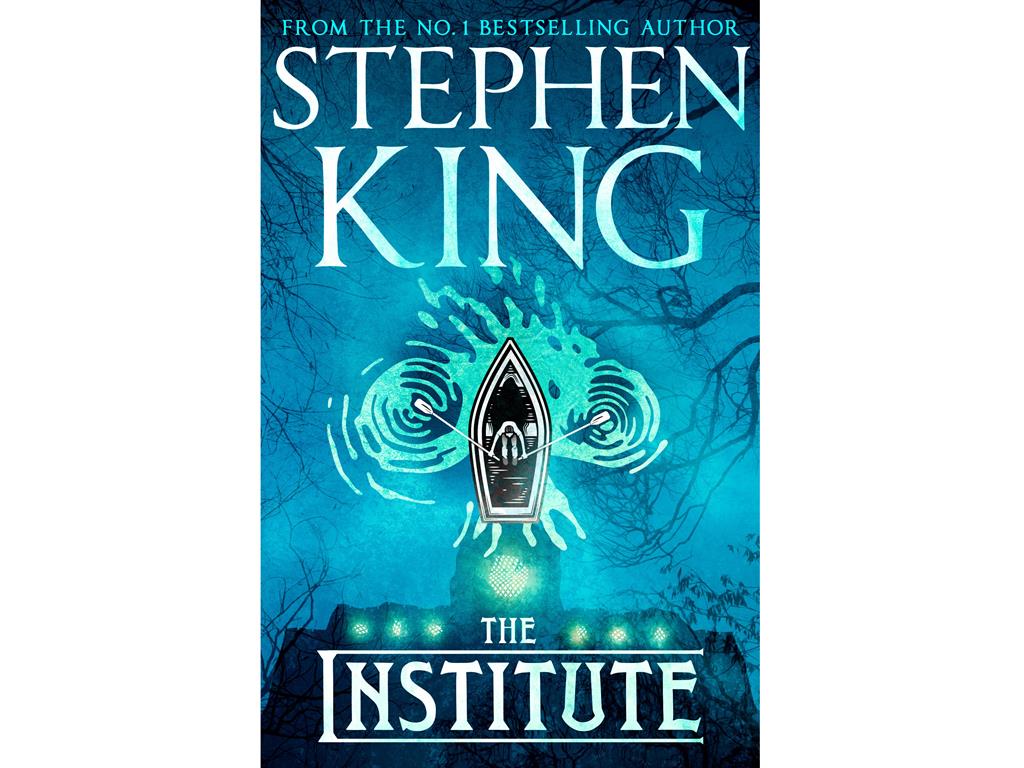 Scare-meister Stephen King returns to familiar territory in The Institute (Hodder & Stoughton), a remote facility where sadistic scientists exploit the powers of psychically gifted children. When Luke, a 12-year-old prodigy, is kidnapped and taken there, he soon realises no child survives for long, especially in the sinister Back Half. Luke devises a daring escape plan — but how far will the Institute go to recover him? This hefty, provocative book will appeal particularly to King’s long-standing fans. 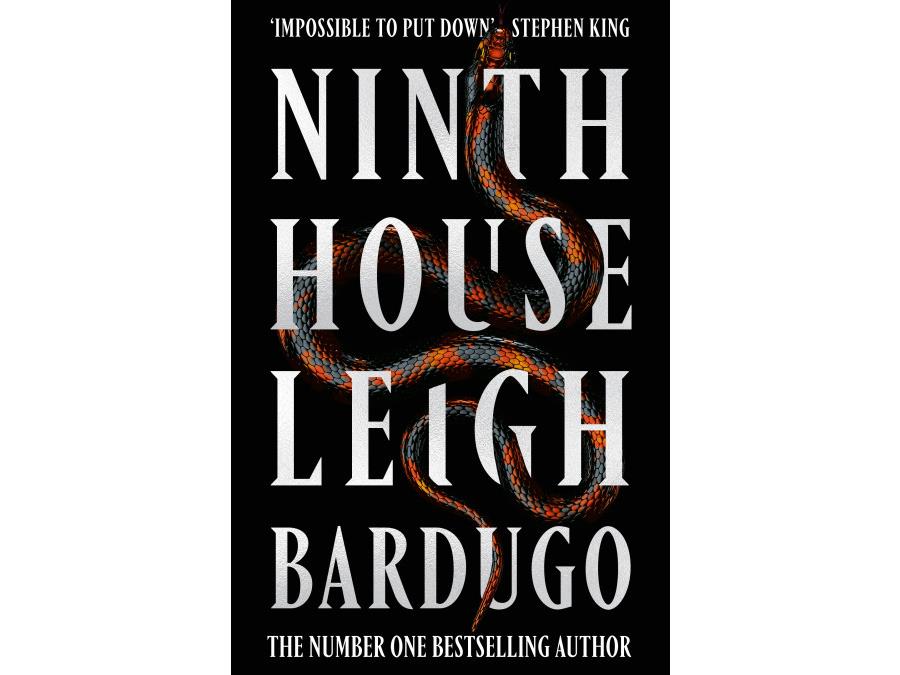 Leigh Bardugo’s Ninth House (Gollancz), meanwhile, provides an outsider’s perspective on sleek collegiate privilege with a rotten, wicked core. Galaxy ‘Alex’ Stern, high-school drop-out and survivor of an unsolved multiple homicide, has been offered a full scholarship to Yale because of her unique ability to see the dead. As part of the deal, she must work with her mentor, Darlington, to oversee the eight ‘tombs’ housing Yale’s prestigious secret societies — societies whose harmful occult activity comes gradually to light in the wake of a girl’s murder… Alex’s own past trauma and abuse inform her relentless search for clarity and justice in this darkly compelling magic-laced thriller. 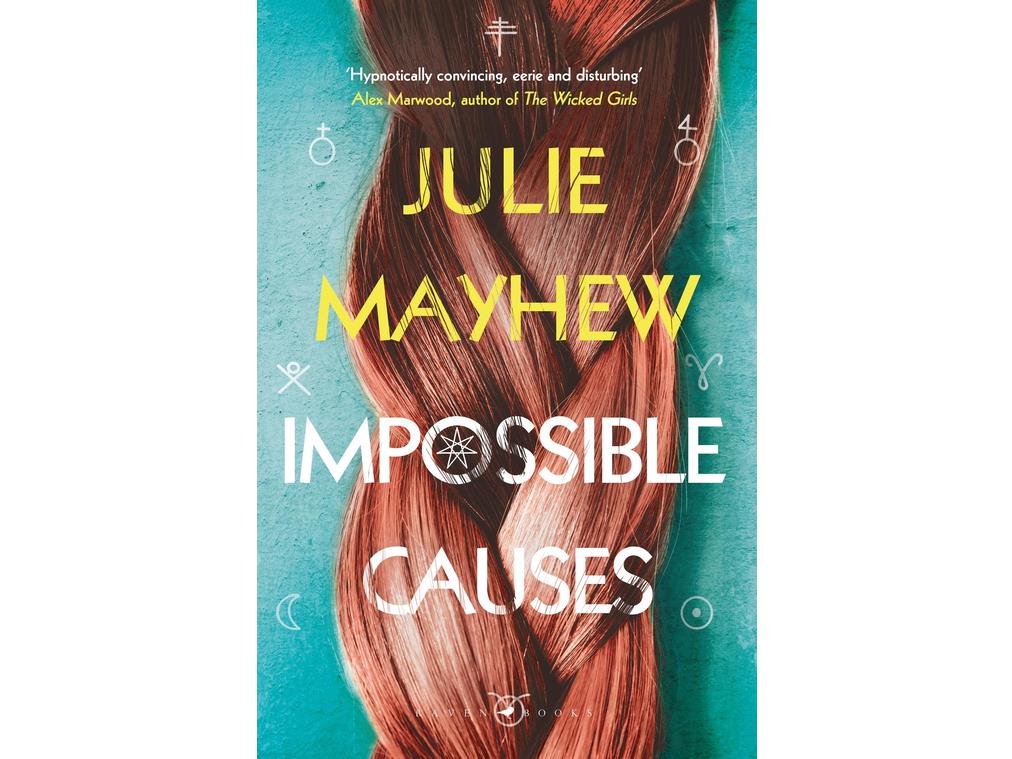 By contrast, Julie Mayhew’s Impossible Causes (Bloomsbury) is set on a remote island with a strong Wicker Man feel. On Lark, cut off from the mainland for several months of every year, technology is banned and life is apparently wholesome and crime-free. When teenage Viola and her grieving mother arrive, however, it becomes clear that the island is haunted by malign secrets. Lark’s devout Christianity masks a hidden paganism, with the 16-year-old Eldest Girls apparently at its heart, while its rigid hierarchy has allowed something terrible to flourish. Told from the perspectives of Viola and Leah Cedars, an island-born teacher, this is a slowly building, eerily atmospheric tale of abused power and turning worms. 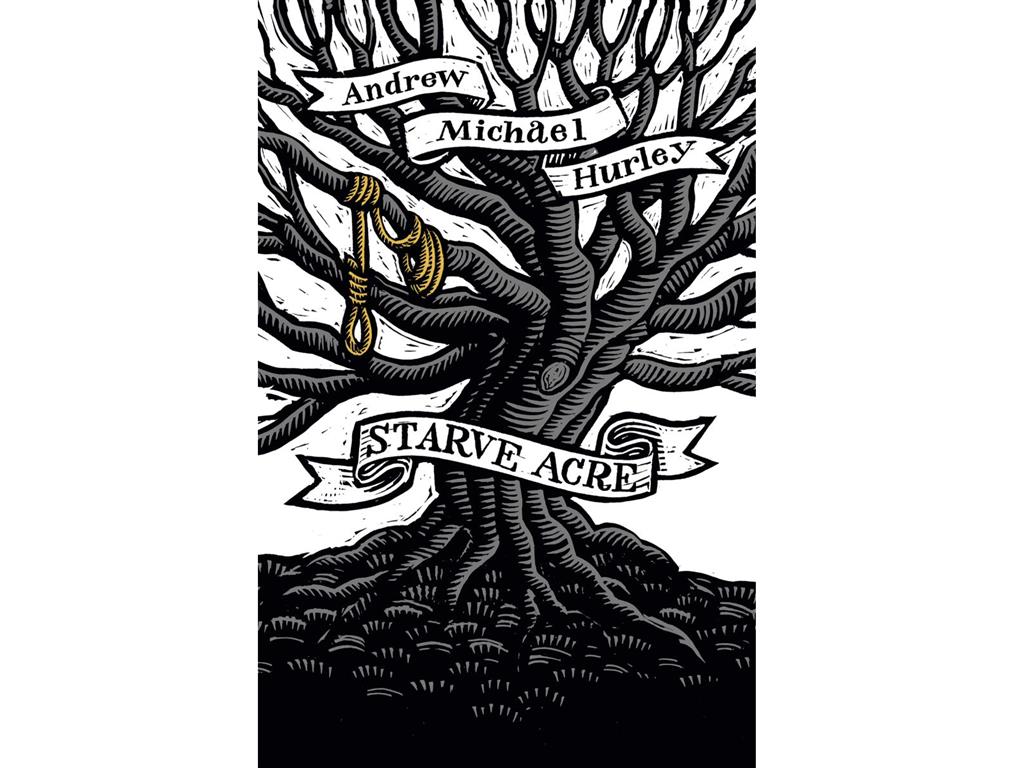 Andrew Michael Hurley’s debut The Loney, set on the Lancashire coast, marked him out as a master of folk horror, and this year’s Starve Acre (John Murray) is just as terrifyingly rooted in a haunted sense of place. Richard and Juliette have lost their five-year-old son Ewan and are trying, in different ways, to recover. Richard flings himself into work, excavating the barren field opposite their home in search of the remains of a legendary oak. Juliette, convinced Ewan’s spirit is still somewhere nearby, approaches a kindly group of occultists to ask their help — but neither Richard nor Juliette understand what their grief is inviting in. Hurley’s striking prose evokes a rising sense of dread in this brief, unforgettable novella. 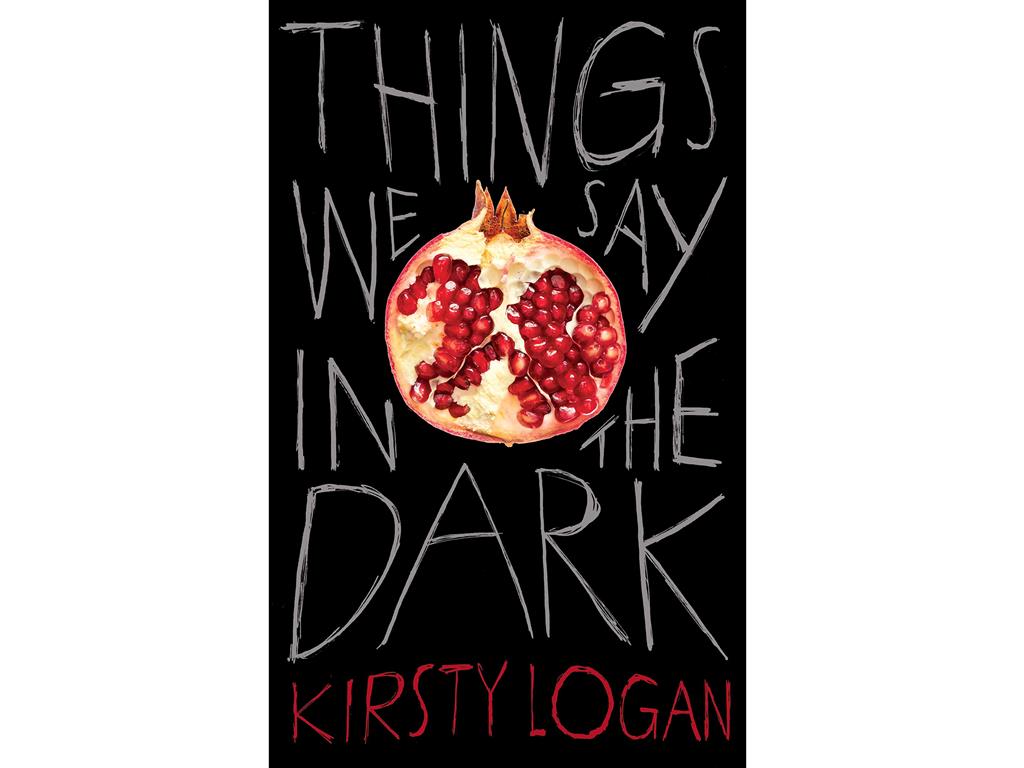 More literary and menacing still, Kirsty Logan’s Things We Say In The Dark (Harvill Secker) is a series of short but powerfully unsettling stories, strung together by a writer-narrator whose interjections become steadily more bizarre. Impregnated with flower petals or claggy milk, women bear perfect doll-like babies or repellent masses of hair; fairy tales warp; love affairs turn sour or murderous; and a mother commits her child to the egg-case of a shark in this fascinating collection. 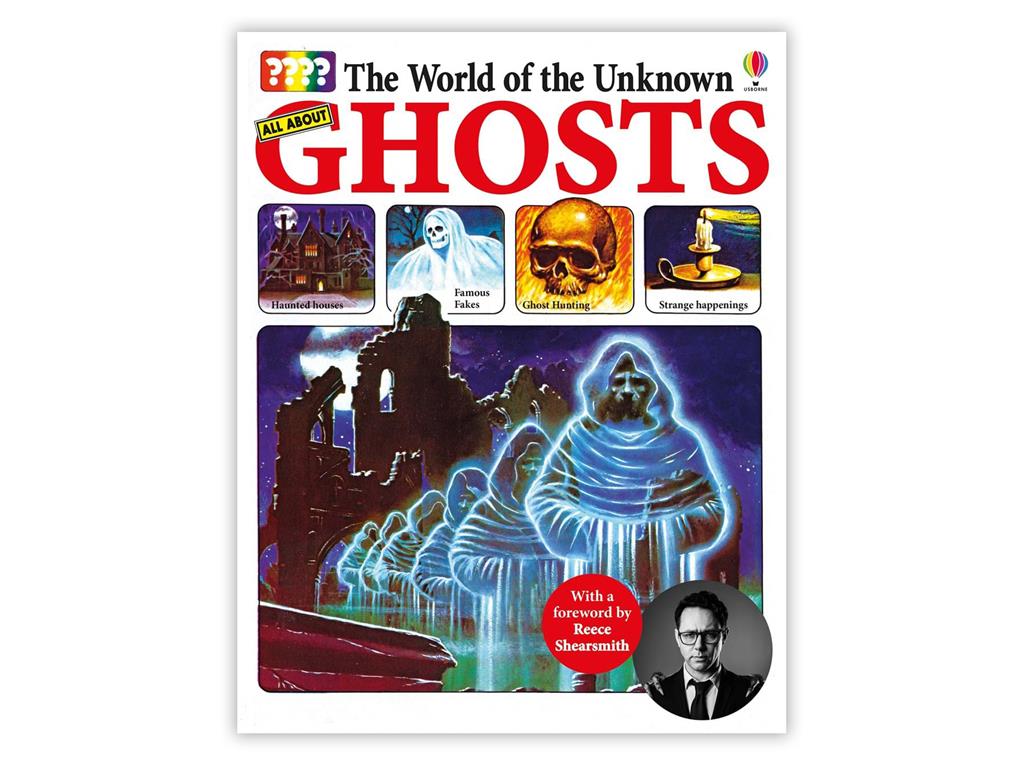 Finally, for 1980s kids, or those with eight-plus children with an appetite for fright, a cult classic returns: Usborne’s The World Of The Unknown: Ghosts, by Christopher Maynard. Reissued as first published in 1977 (with a new foreword from League Of Gentlemen’s Reece Shearsmith), this slim, sensationally creepy book warped hundreds of childhoods with its one-eyed spectral hounds, ghost-hunting equipment and lists of haunted-house characteristics (a perpetual bloodstain, mysterious tunes played on a piano, screaming skull). Thrilling and terrifying, it still prompts the tingling belief that such a methodical catalogue must definitely be rooted in fact. 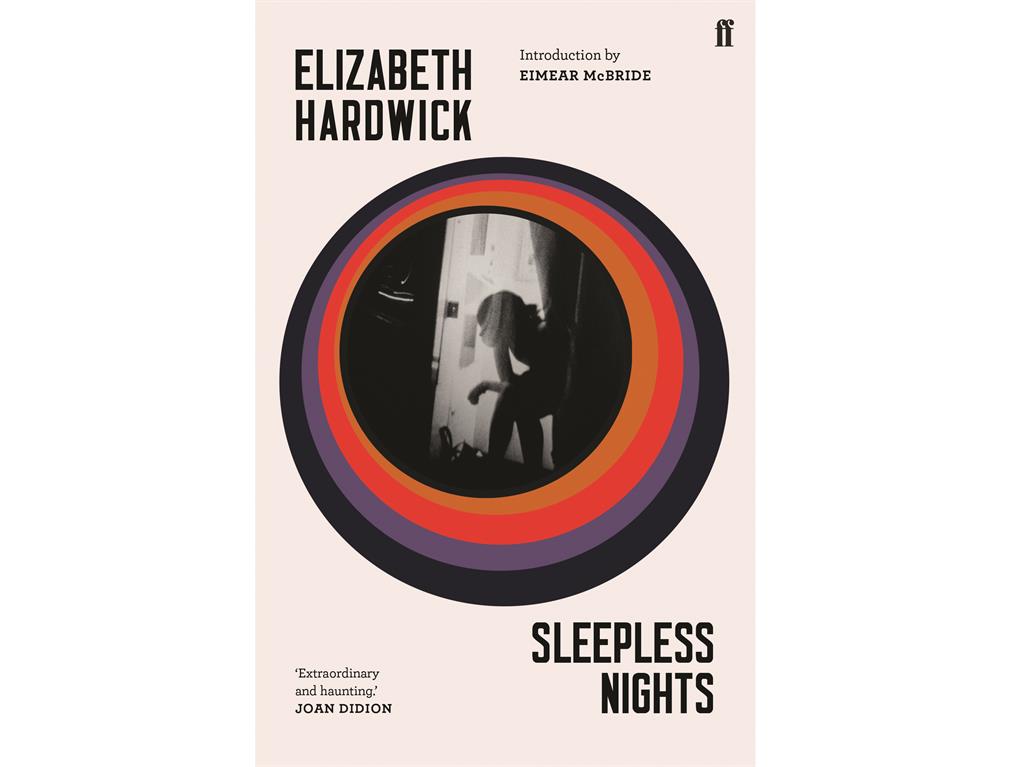 Hardwick’s 1979 novel was reissued last month with an introduction by Booker-winning author Eimear McBride. It’s a good early example of auto-fiction, in which the author details elements of a personal life that include an abortion, meeting Billie Holiday and marrying US poet Robert Lowell, but its enquiring prose also offers an extraordinary encounter with a formidable mind. 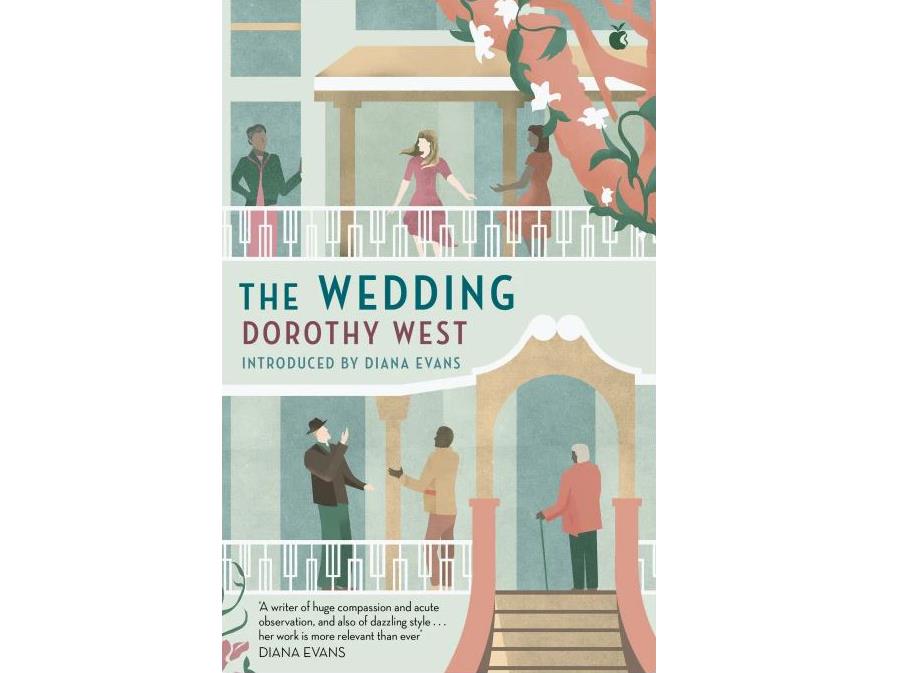 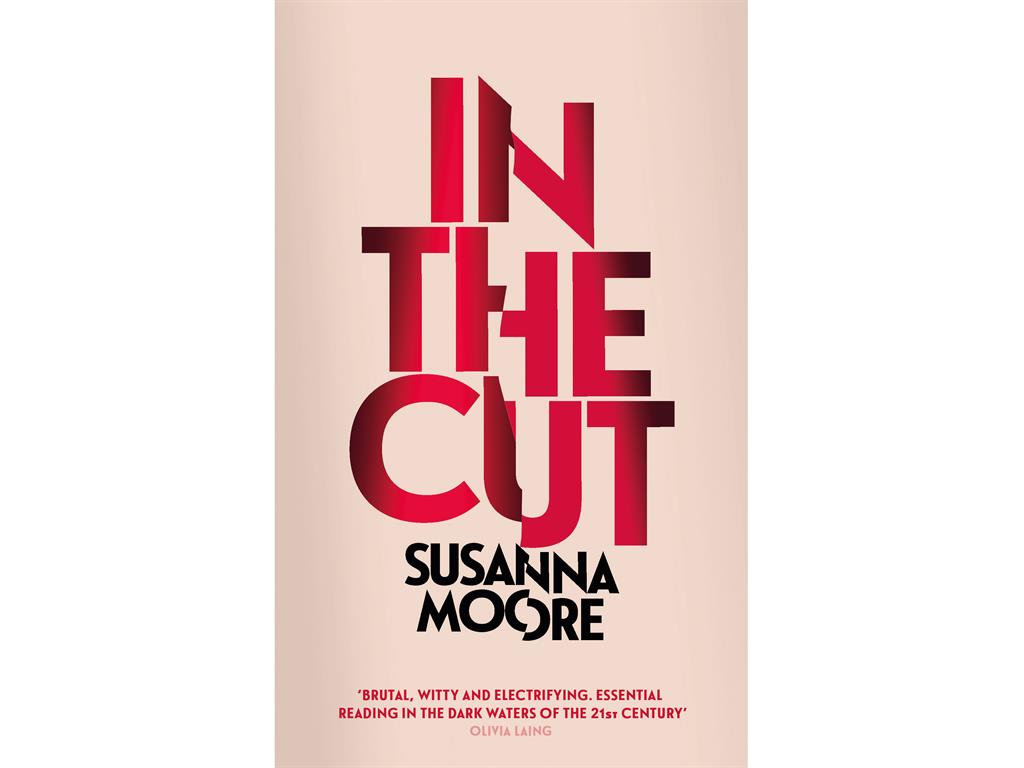 Moore’s cult novel, a slick, noirish thriller set amid the feral streets of downtown New York, had plenty of detractors on its first release in 1995. Re-released this month, its extreme sexual violence feels newly provocative in the era of MeToo. CLAIRE ALLFREE