A MAN has spoken of his disgust after a Wetherspoon’s customer used its app to send a banana to his table.

Mark D’arcy-Smith (pictured below), who is black, called in police after a waiter delivered the 30p order while he was in The Richmal Crompton, owned by the pub chain, with a friend on a Friday night.

The 24-year-old said: ‘It made me feel confused, angry, lost and lonely. 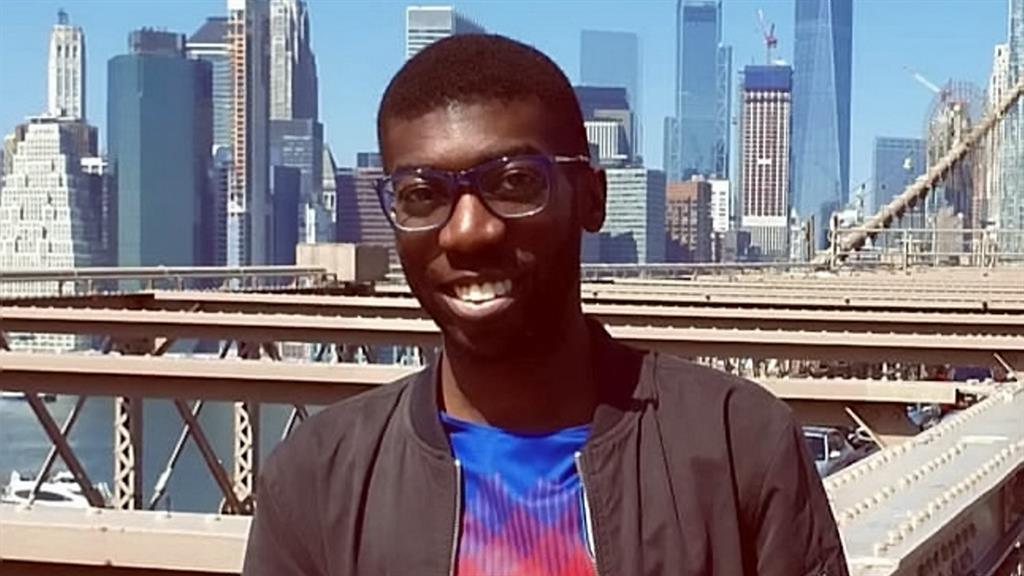 ‘It was really overwhelming. All these emotions came in a matter of seconds. I don’t feel like many people understand what it feels like to be racially abused. The staff didn’t take it seriously.’

Wetherspoon allows customers to order food and drinks to tables on its app, with items able to be sent anonymously.

Mr D’arcy-Smith said he and his friend ‘both looked at each other then looked at the banana. It clicked that it wasn’t ours. It was clearly sent by someone who was trying to be racist’.

He went on: ‘My friend went to talk to a staff member but they didn’t see what the issue was. He said: “Do you know what’s wrong here?” They thought they had brought an incorrect order. We had to explain what was wrong with that.’

The pair left but he returned to the pub in Bromley, south-east London, the day after the incident on November 8 to complain again. He said he went to police after being met with a similar response.

Mr D’arcy-Smith said the memory of the incident still makes him uneasy. ‘When I walked past the other day I had this weird moment,’ he explained. ‘My hands were shaking and my palms were sweating. I don’t think I was very comfortable. I had hoped Wetherspoon would take the situation seriously. They treated it like other incidents — like a bar fight.’

The Met said that it was investigating ‘a racially aggravated public order offence’ but no arrests had been made.