THE outbreak of coronavirus has led to a rise in racist incidents against the Asian community.

China’s UK ambassador Liu Xiaoming urged the police and government to act amid reports of incidents of ‘hatred’ against tourists, overseas students and even children of Chinese descent in primary schools.

In one attack, a female student in Sheffield was pushed by three people who demanded to know why she wore a face mask. 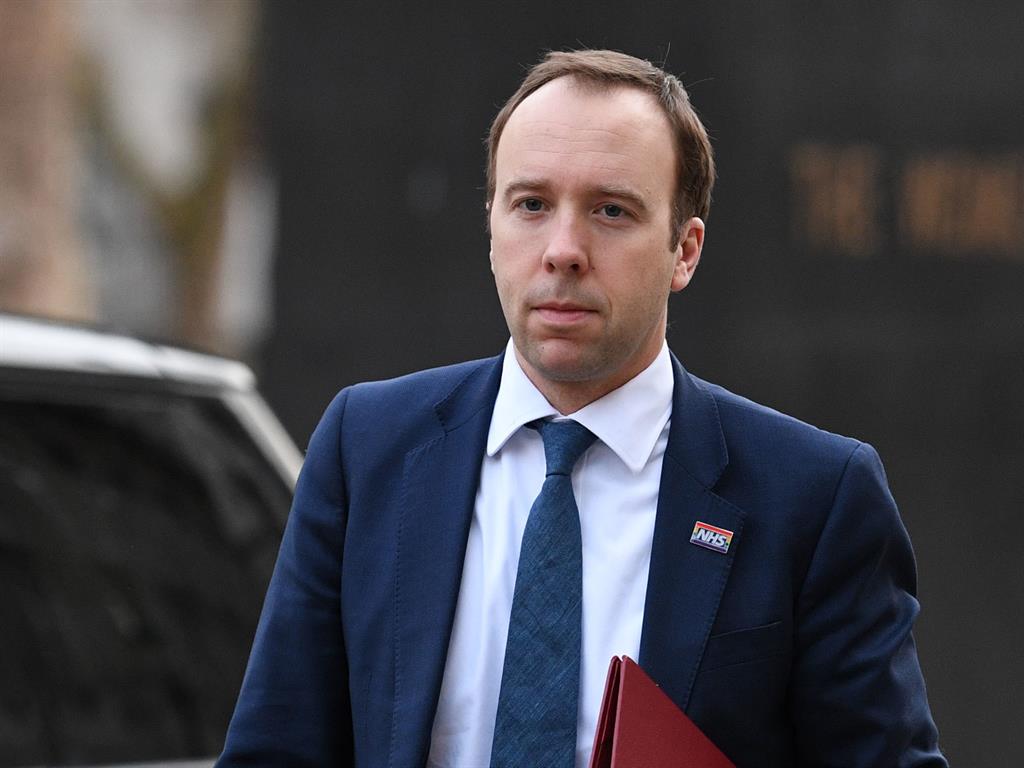 MiMi Aye, a Burmese food writer who has never been to China, posted photos of empty seats around her on a packed London Underground carriage.

‘I didn’t cough or sneeze. I was the only Asian in the carriage as far as I could see,’ she wrote.

Writer Angela Hui had a similar experience, tweeting: ‘Man sits in empty seat next to you on Tube, gets up muttering, “Not sitting next to coronavirus”.’

Actress Shaofan Wilson said she was told ‘to go back to where I came from’ by a passenger, and comedian Ken Cheng quipped: ‘Less than 0.001 per cent of Chinese people have virus yet 99.999 per cent have experienced coronaracism.’

Health secretary Matt Hancock (pictured above) said he was ‘very concerned’ and ‘deplored’ any attacks on the Chinese community.’