COUNTDOWN host Rachel Riley and ex-EastEnders star Tracy Ann Oberman plan to sue dozens of Twitter users following a row over their comments on anti-Semitism in the Labour party.

The pair are launching legal action against ‘60 to 70 people’ for alleged libel and harassment.

If they do not comply, he vowed to go to court to force Twitter to release that information. 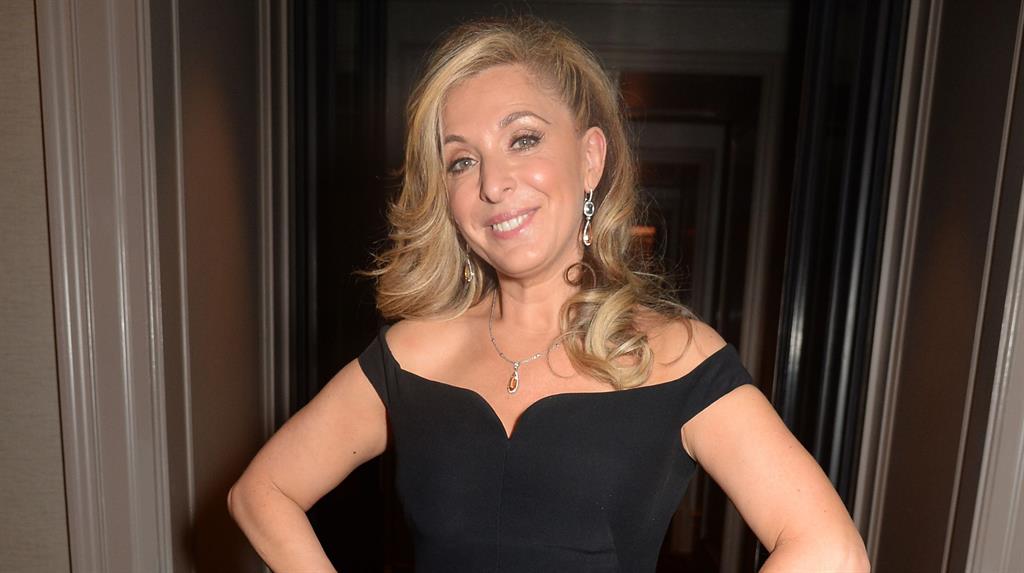 He said Ms Riley, 33, and 52-year-old Ms Oberman had faced substantial abuse online for criticising Jeremy Corbyn and accusing him of failing to do enough to clamp down on anti-Semitism.

‘This is not about money,’ Mr Lewis said. ‘They are not looking to enrich themselves by taking legal action — they’re looking to stop vile lies.’ 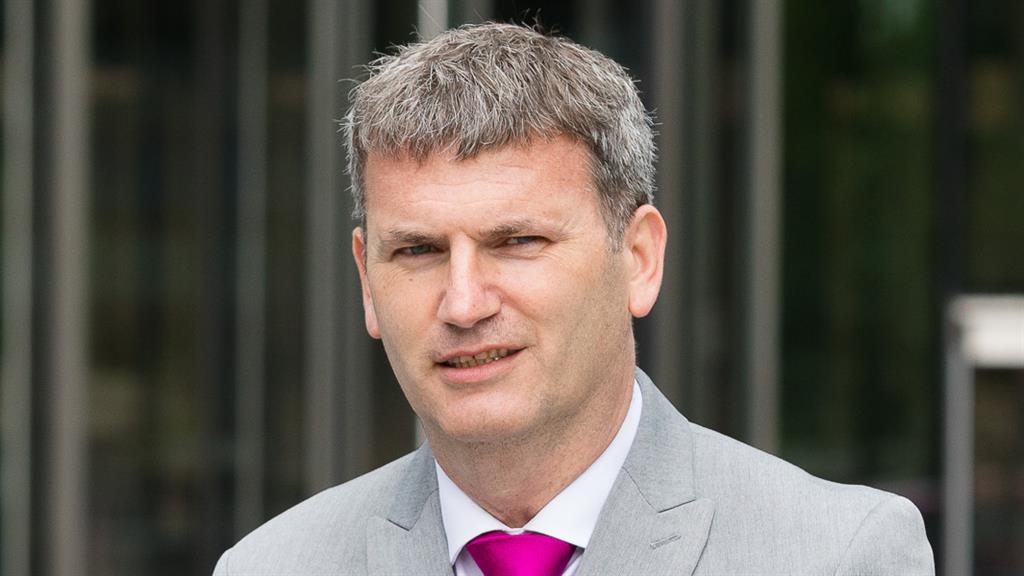 After being criticised on Twitter for targeting one user describing herself as a 17-year-old girl, Mr Lewis said he would not take action against her if given proof she was a minor.

Ms Riley previously revealed she had to increase security when appearing on her Channel 4 show after being bombarded with abuse for her views.

Last night, she tweeted: ‘@TracyAnnO and I will not sit idly by, whilst subject to libel, abuse and harassment. We won’t be making any further comment whilst legal proceedings are under way.’

Ms Oberman told her followers she and Ms Riley had been ‘humbled and overwhelmed’ by their support.