FIRST of all there was Pointless, then Pointless celebrities, but yesterday Alexander Armstrong posed questions to his most distinguished contestant yet… the Queen.

And Her Majesty was on the winning side when she joined members of Sandringham Women’s Institute in a live game hosted by Armstrong, 48.

He said the Queen, who joined the WI in 1943, is a fan of his BBC teatime quiz show, describing her as ‘our most distinguished viewer’. 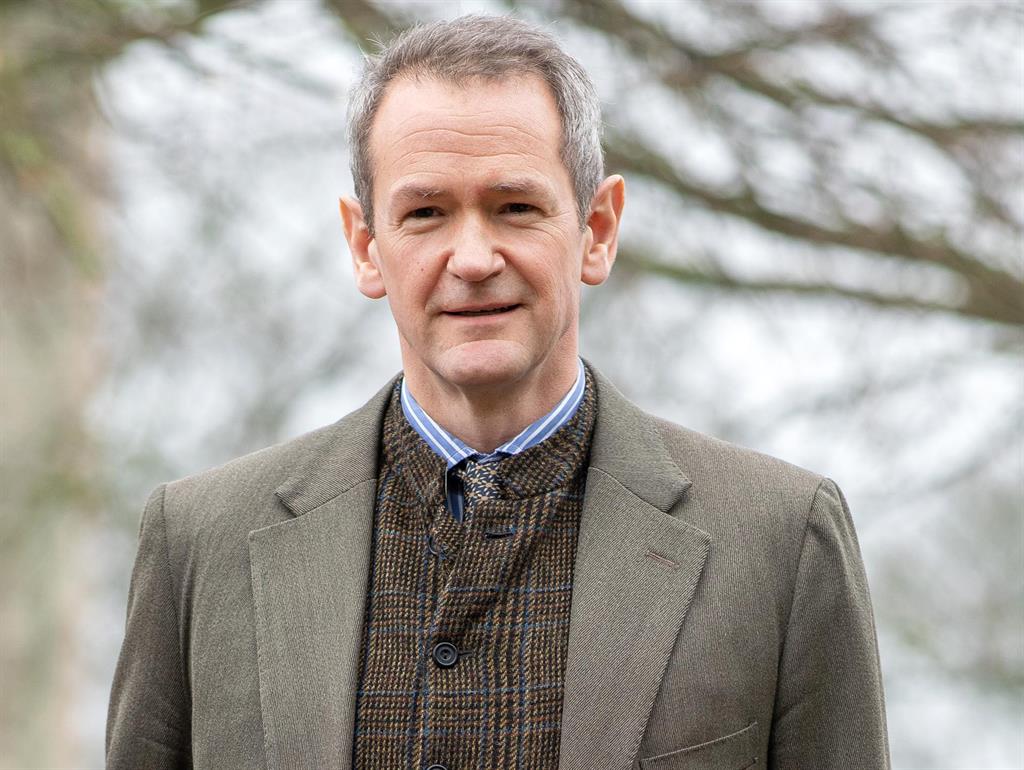 Speaking after he presented the ‘coveted Pointless trophy’ at West Newton village hall in Norfolk, Armstrong said there had been two teams, one headed by the Queen and the other by Yvonne Browne, the WI’s vice-president.

‘I think Her Majesty and the team can be very pleased with themselves tonight and go back covered in glory,’ he said, adding that the Queen showed ‘some deft, silky Pointless skills’.

However, he didn’t reveal whether she had got through to the ‘head-to-head of state’…