THE Queen is looking for a new travel chief to ensure her family go on ‘efficient’ and ‘cost effective’ trips.

Her search for an £85,000-a-year director of royal travel comes after controversy over Harry and Meghan’s use of private jets.

According to the job ad on LinkedIn, the successful applicant will organise ‘air travel’ as well as manage and schedule ‘royal train trips’ and oversee the Queen’s helicopter flights.

An ‘essential’ part of the role will be ‘researching and negotiating value for money contracts’.

Accounts show that last year the royal travel bill was £4.6million. The Prince of Wales and the Duchess of Cornwall undertook the most expensive overseas tour, spending £416,576 on a visit to Cuba and the Caribbean in March. The majority of Charles’ visits abroad saw him using charter flights while his staff flew on scheduled flights, topping the list of least efficient royals. He used the royal train twice — to Wales and Scotland — at a total cost of £34,000.

The royals spent almost £200,000 on private jets to take them to and from their homes in Scotland. One return trip to Birkhall in the Highlands cost £28,911. In comparison, the Duke and Duchess of Cambridge were spotted on a budget £73-a-head FlyBe plane during a trip to Balmoral in August. The family’s carbon footprint from official travel nearly doubled last year to 3,344 tonnes of CO2. 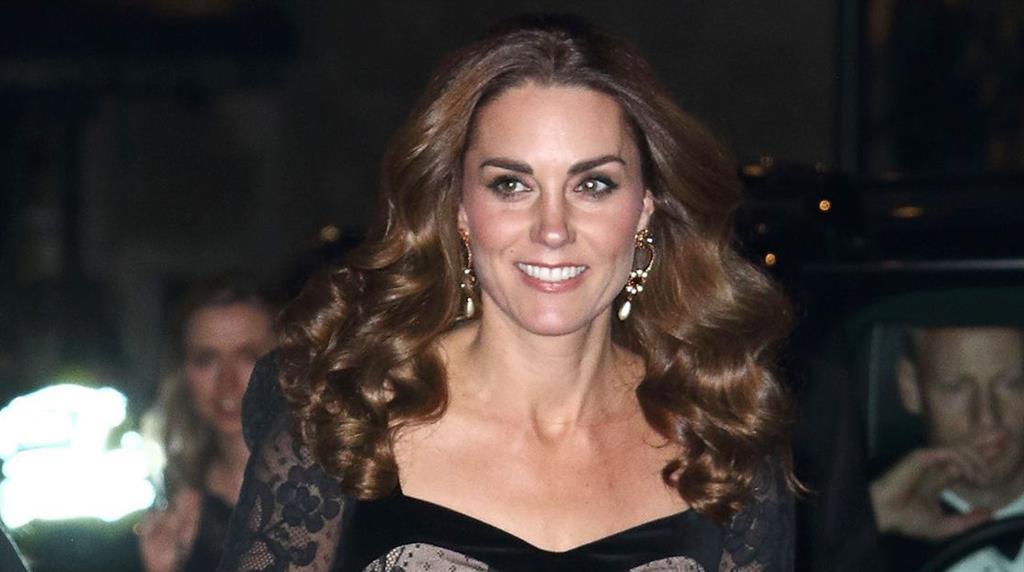 THE Duchess of Cambridge spent two days in a hospital’s maternity department learning about the work of staff, it has been revealed.

Mum-of-three Kate shadowed midwives and consultants at Kingston Hospital in south-west London on Tuesday and Wednesday, according to the Court Circular. Her ‘work experience’ trip comes after she set up a steering group of experts to help improve preparations for parenthood, pregnancy and a child’s early years.

In a letter to the group earlier this year, the duchess said she wanted to ‘break the inter-generational cycle of disadvantage and trauma’.

She added: ‘I am inspired every day by the people I meet and am committed to supporting this endeavour.’