THE Queen missed a meeting at her local Women’s Institute because of a cold yesterday.

A member of her security team told waiting photographers and reporters the Queen was ‘not feeling up to it’ around half an hour before she was due to arrive. 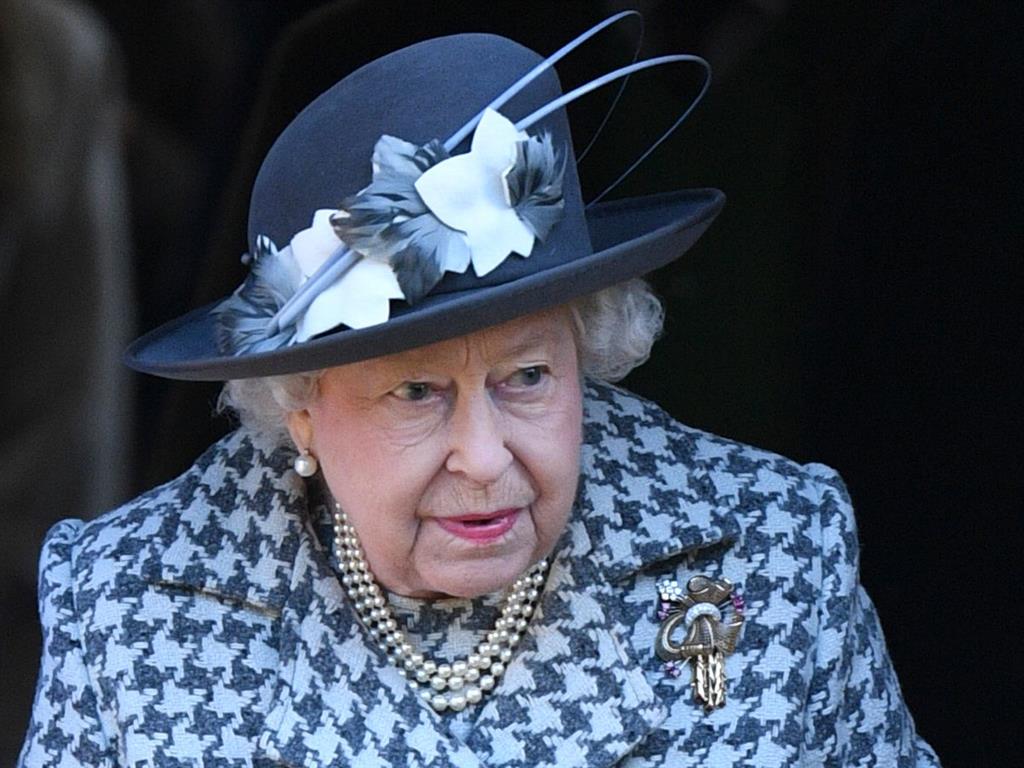 The 93-year-old joined the Sandringham branch in 1943 and attends each year as part of her winter stay in Norfolk. This year’s guest speaker, BBC News At Ten presenter Huw Edwards, had already arrived at West Newton village hall.Before it emerged the Queen could not attend, Edwards said it was ‘daunting and exciting in equal measure’ to have been invited.

He added: ‘I’m no stranger to public speaking but I think this is a slightly exceptional event so I’m being brave and been thinking carefully about what I might want to say.

‘I think a bit like the prime minister allegedly before Brexit, I’ve got several options. I’d like to talk a little bit about the business I’m in and the way it’s changed.’

Members welcome a different guest speaker each year, and enjoy tea and cakes.