STILL talking about selfies? Step aside, grandad, and don’t let this year’s hot tech talk give you a haircut on the way past. Gen up on the lingo that’ll be on everybody’s lips in 2019 and beyond. It’ll be like you’ve swallowed the internet. 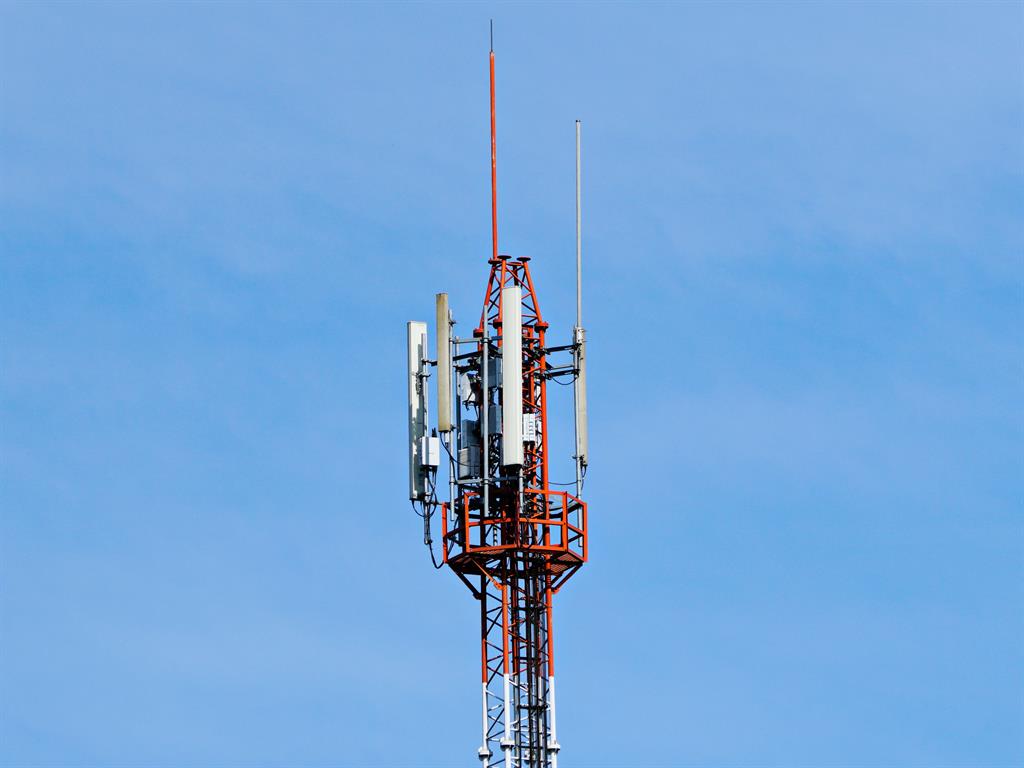 Like 4G but a whole G better, the next generation in mobile data is up to 30 times faster — enough to download an HD film in ten seconds. There are also huge boosts to capacity and latency, meaning you’ll get a consistent connection at all times. With 5G access in 2020, expect the handsets this year.

Think fake news on steroids. Face-mapping has got so good that footage of a person’s mouth can be made to move perfectly in time to whatever audio you’d like them to say, enabling users to almost literally put words into people’s mouths. 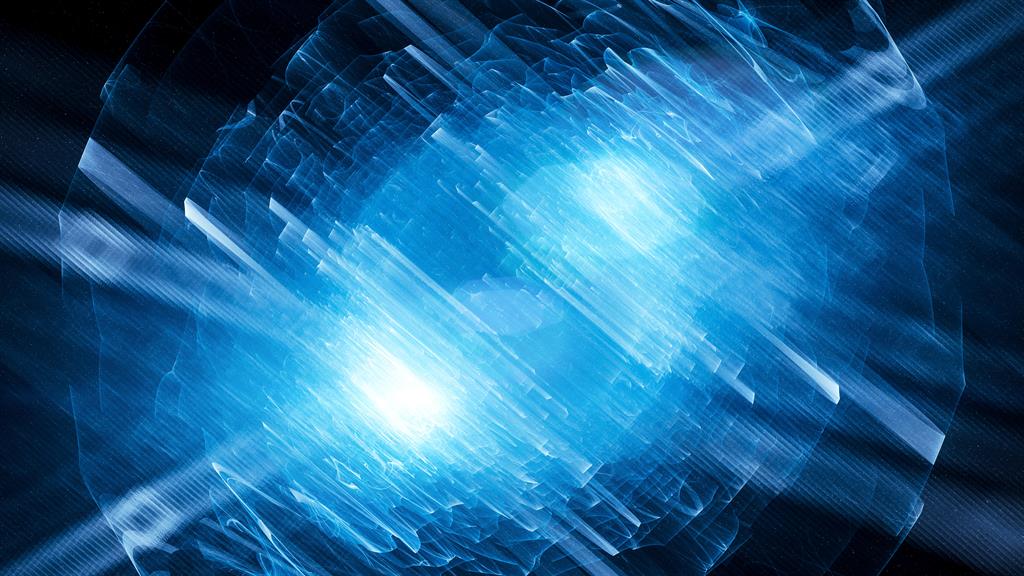 Instead of on/off transistors, computers could be built on units called qubits, utilising the subatomic particle’s ability to exist in more than one place at the same time. This allows vast amounts of data to be processed simultaneously rather than sequentially. Impenetrable volumes of information could be analysed in seconds rather than days. We won’t be using quantum computers in 2019 but with IBM and Google now in on the game, the chat starts now. 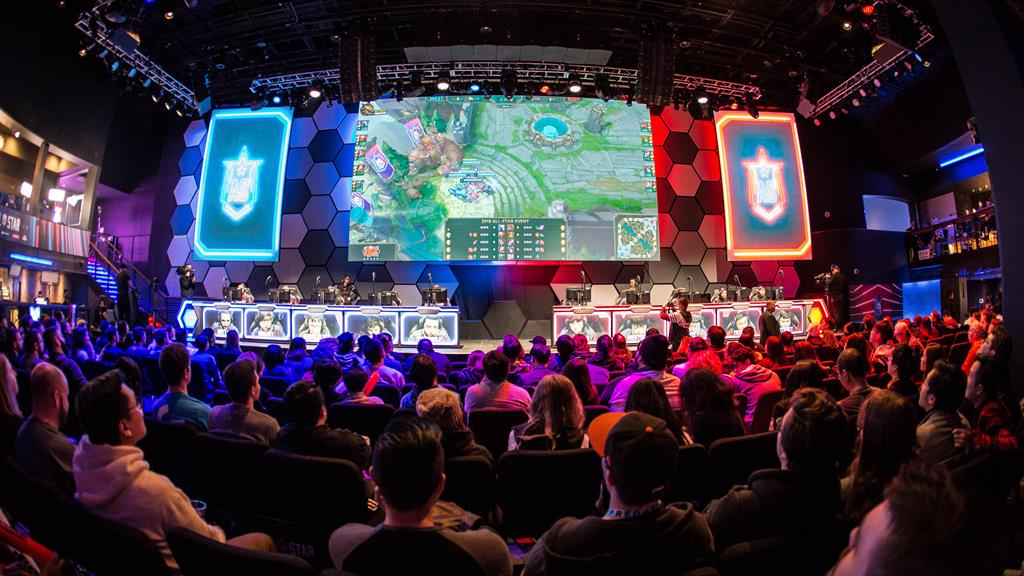 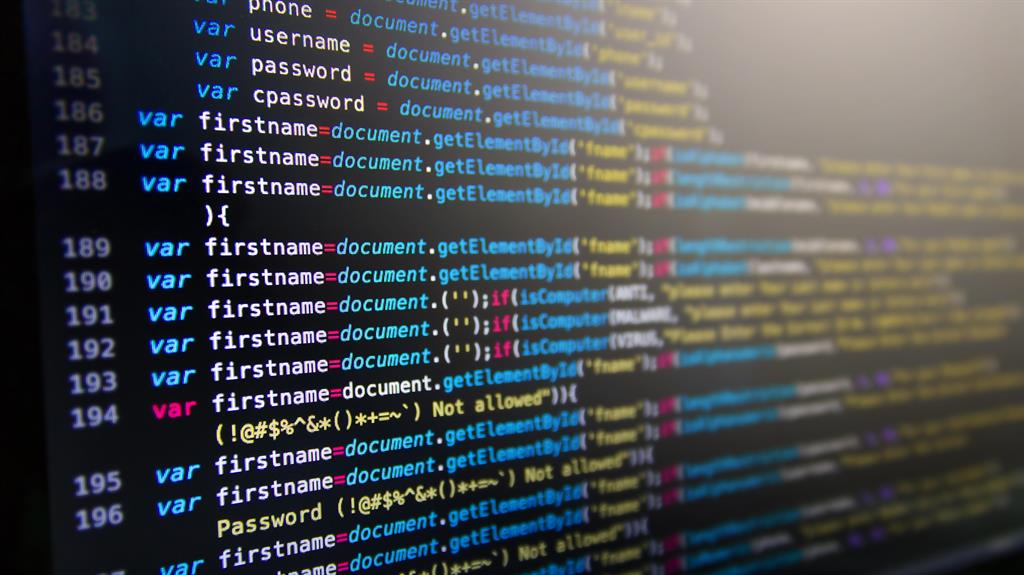 Machines use models and algorithms that allow them to learn. That’s why your Amazon Echo gets better at understanding you and why your email spam filter gets smarter. They look for statistical patterns and the more data you feed them, the better they become. With computer power rocketing, along with reams of data we’re producing through smart homes, online shopping and digital services, the potential for machine learning in 2019 is vast. Expect it to start solving world problems, not just suggest a nice new top. 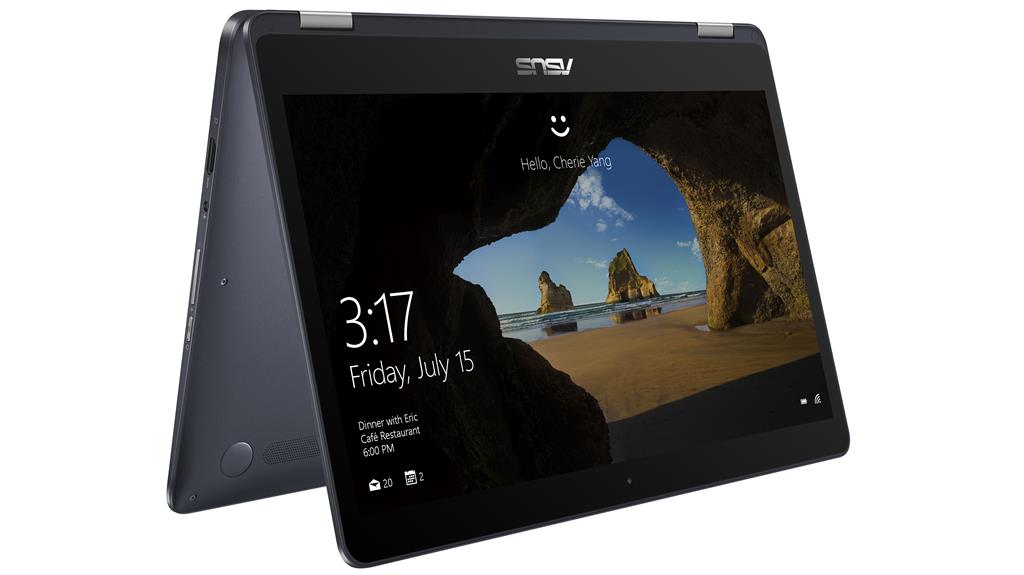 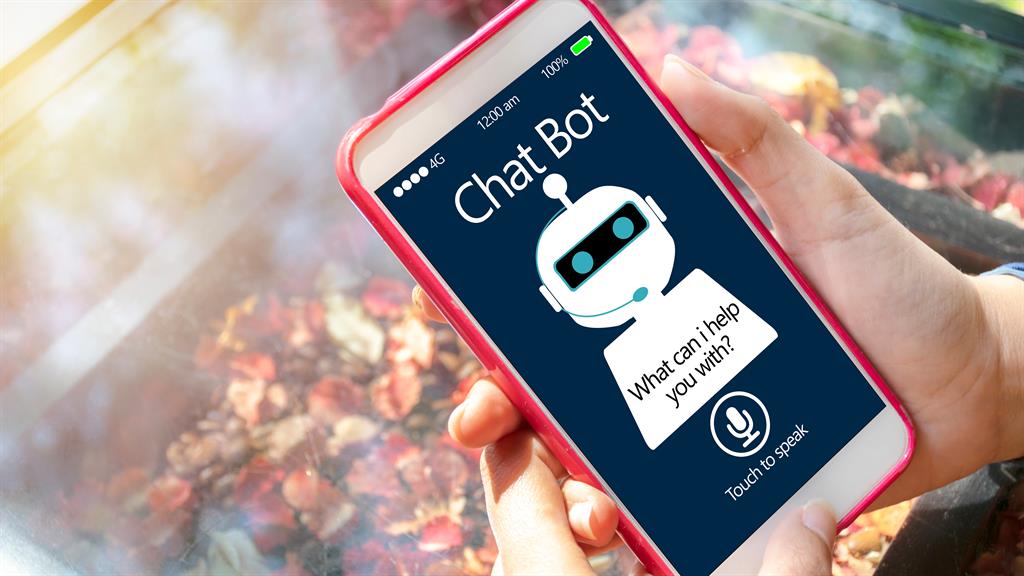 Computer programs that talk to us over the phone, on IM or even via Twitter have got sophisticated and doubly annoying but just you wait for 2019. As many as eight in ten companies intend to get one nattering on Messenger, WhatsApp, etc by 2020 to quiz us on customer feedback and even processes like placing orders and making bookings. It’s all based on Natural Language Processing, which only gets better the more we talk to them. Scary stuff! 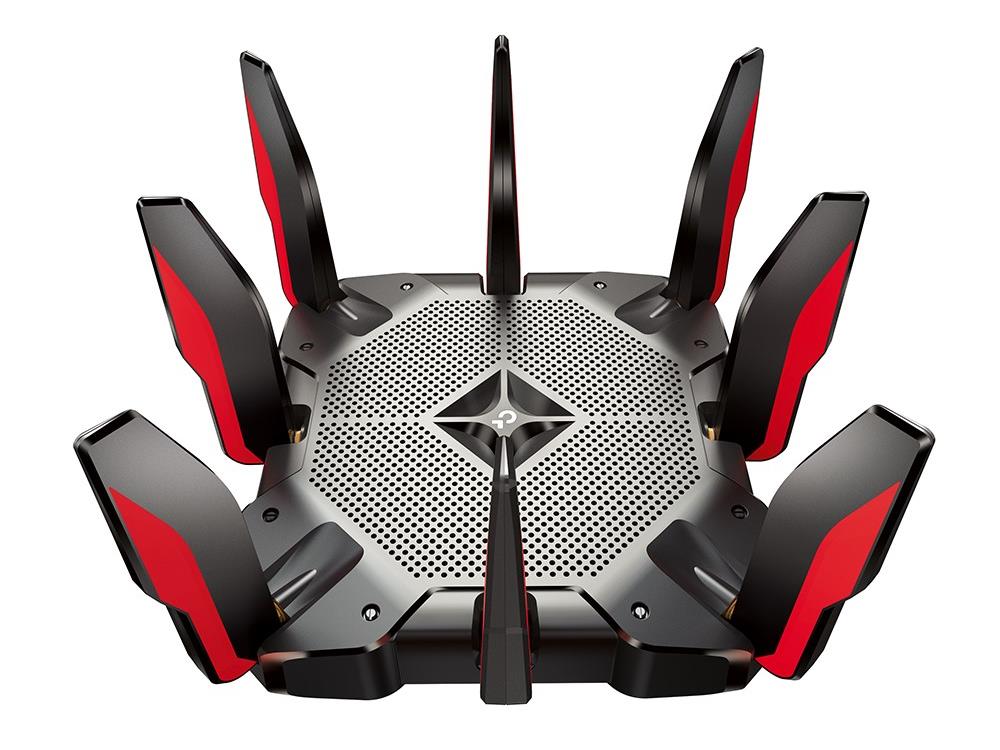 Smart homes only work if your devices can get themselves online. With your digital doorbell often a long way from a router, you may find your wi-fi signal falling short. Enter mesh networking, where the smart kit itself acts as a mini wi-fi repeater. So even if your thermostat is out of range, your robot vacuum or connected light bulbs may be able to help. TP-Link’s Deco M9 Plus and Devolo Magic are great systems to try. Also watch out for the ZigBee label on new smart-home products.