Do you have sympathy for the Olympians having to wait another year for the Games amid the coronavirus crisis?

I feel most sorry for those on the cusp of making the team, those who were aiming to make this a breakthrough year, or their final year of competing and were looking to retire a few weeks from now. Athletes love a schedule and structure — me and my coach worked on 18 months to two years at a time — so these guys will not have liked the upheaval of the cancellation.

Will there be anyone who benefits from the delay?

As an athlete, you have to be flexible. There will be somebody out there who’s 15 years old, an American or Jamaican sprinter, who knows, and probably wouldn’t have had the chance to reach Tokyo this year but will be incredible next summer.

How hard will it be mentally for these athletes?

You mustn’t allow it to become such a big obstacle that it ends up getting in the way of what you’re doing. Everyone is having to plan for another year and a lot of the work for that is between your ears. I’d look at it as another year in which to get better and try to use it as a positive. 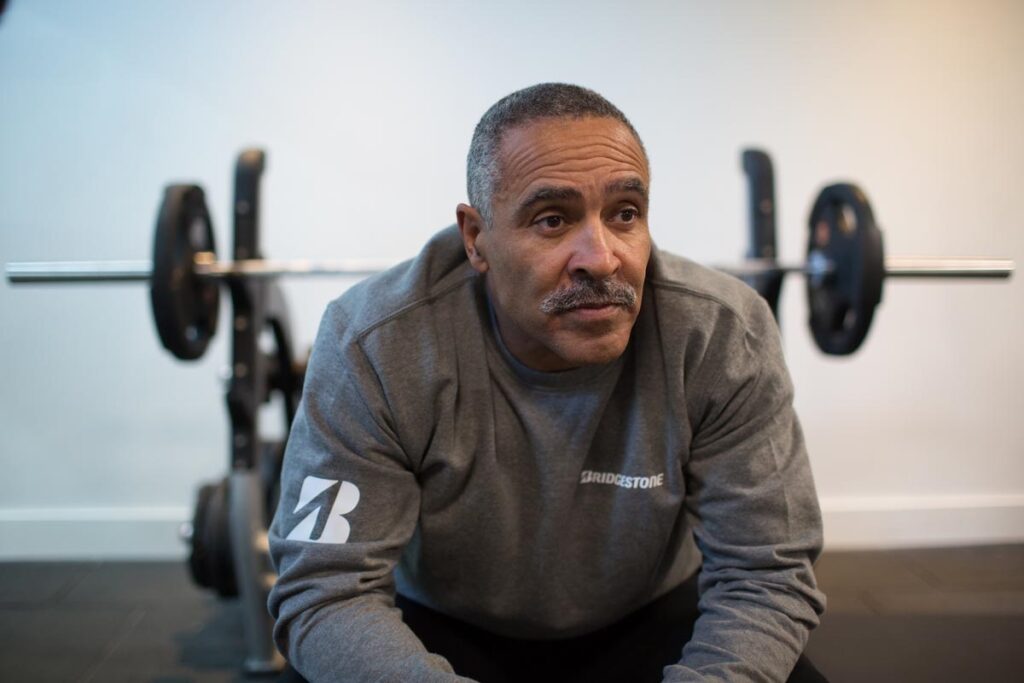 What do you think of world heptathlon champion Katarina Johnson-Thompson’s chances?

She has been back at home in Liverpool, in familiar surroundings, and I’m sure she will still be training and doing whatever she can do. She will put up an incredible fight for gold next year — her and Nafi Thiam (the defending champion) could be the highlight of the athletics calendar in Japan. Thiam is probably the favourite but Kat knows what it’s like to be world champion now.

What are your thoughts on whether athletes should take a knee in solidarity with the anti-racism movement?

There will be a lot of people who feel strongly about it and it will be interesting to see what the International Olympic Committee’s final decision on this will be. To have an agreement with the athletes would be so much better than for the Games to be disrupted by it. 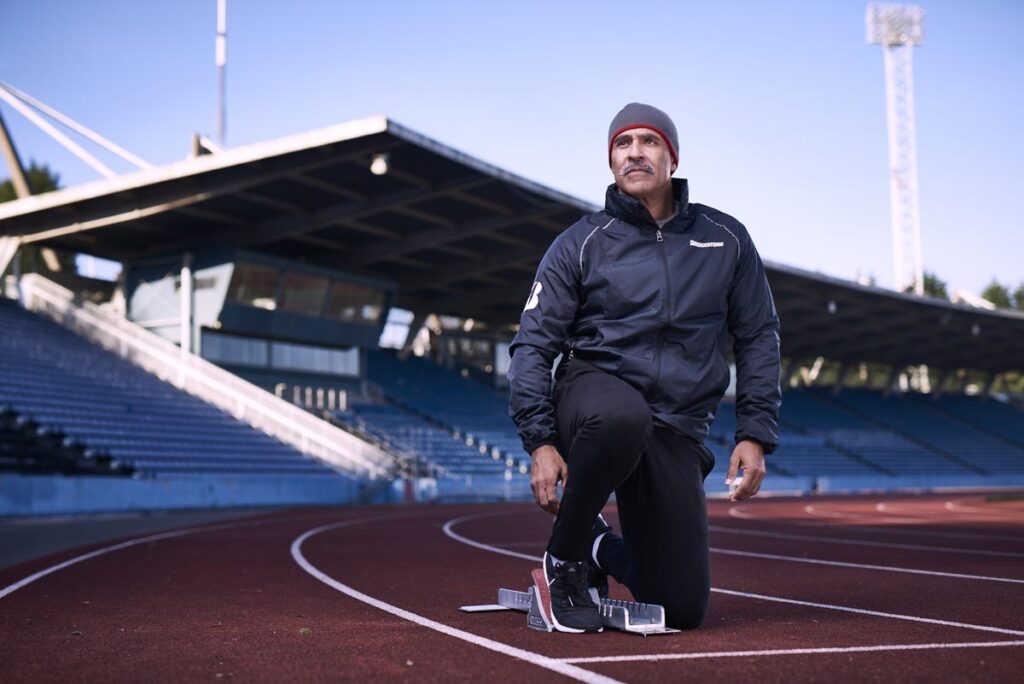 What has it been like revisiting your 1980 gold-medal triumph in Russia for your Olympic Channel podcast?

I went back to the stadium in Moscow with 100metres champion Allan Wells and he could remember every detail, the colour of the seats, everything. But I wasn’t even sure we were in the right stadium! I have no memory of the event whatsoever — when I’m competing, I am so focused on what I’m doing and when it’s over, I’m done with it.

Come on, you must remember something about it?

What I do recall is getting drug-tested afterwards, being dehydrated and not leaving the stadium until 1.30am. Everybody was asleep when I got back to the Olympic village so I couldn’t even tell anybody that I had won! Even my room-mate Seb Coe was asleep, so I just went to bed myself.

■ Daley Thompson is an ambassador for Worldwide Olympic & Paralympic partner, Bridgestone for their ‘Chase Your Dream, No Matter What’ Olympic campaign. His new podcast series on the Olympic Channel is out now. To listen, visit bridgestone.co.uk