BRITAIN risks ‘an even greater fracturing of national unity’ if the government tries to push the country out of lockdown too soon, critics warn.

Greater Manchester’s Labour mayor Andy Burnham said cities and regions could defy government instructions and enforce their own rules amid fears of rising infections in some areas.

He warned of a ‘second spike’ of Covid-19 infections later this year unless regional authorities were given more resources. Mr Burnham told BBC Breakfast: ‘On the eve of a new working week, the PM was on TV “actively encouraging” a return to work.

‘Even though that would clearly put more cars on roads and people on trams, no one in government thought it important to tell the cities that would have to cope with that.

‘If the government carries on in the same vein, expect to see an even greater fracturing of national unity.

‘Different places will adopt their own messaging and policies.’ 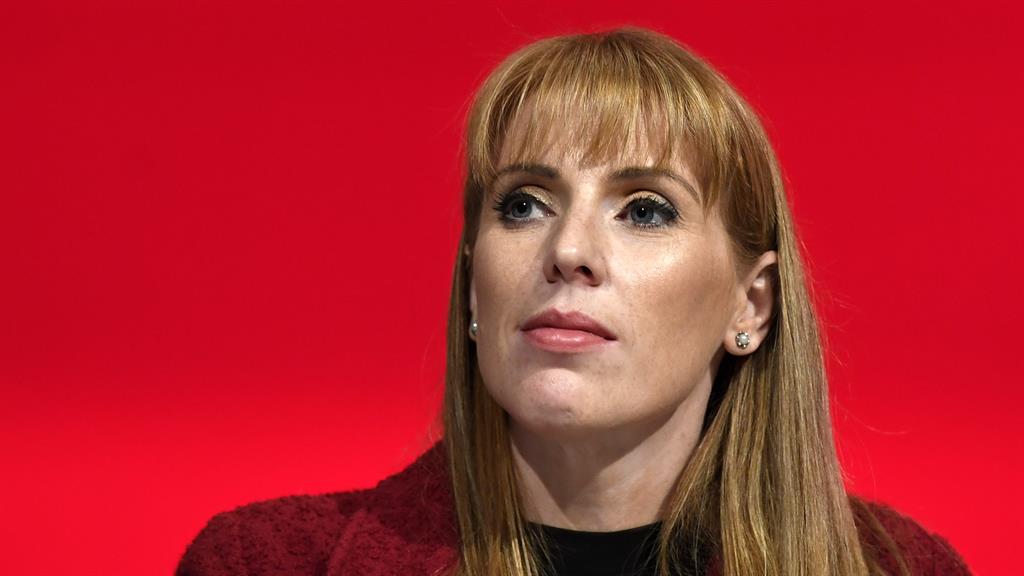 The devolved administrations in Scotland, Wales and Northern Ireland refused to sign up to Boris Johnson’s easing of lockdown rules last week, continuing to insist people ‘stay home’ rather than ‘stay alert’.

Councils in Liverpool, Gateshead and Hartlepool have suggested they will oppose moves to reopen schools from June 1. Labour’s deputy leader Angela Rayner told the BBC’s Andrew Marr that communication on safety measures for areas in the north has been ‘patchy’, and challenged the government to publish the science behind its advice.

Mr Johnson has admitted people are ‘frustrated’ by new guidelines that are ‘more complex than simply staying at home’, but added: ‘This is a complex problem and we need to trust in the good sense of the British people.’ Writing in the Mail on Sunday, he added: ‘If we all stick at it, then we’ll be able, gradually, to get rid of the complexities and the restrictions and make it easier and simpler for families to meet again.

‘But we must move slowly, and at the right time.’

■ PUBLIC support for the government’s handling of the outbreak has slipped sharply, with disapproval overtaking approval, a poll of 2,005 adults found. Just 39 per cent back Downing Street’s response, down from 48 per cent a week ago. And 42 per cent disapprove of the ‘confused messaging’, up from 36 per cent, said Opinium.